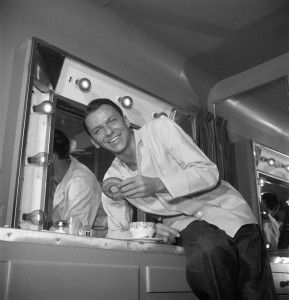 Every once in a blue moon I wake up bright and early and certain that the best thing in the world to eat—nay, the only thing in the world to eat—would be a cinnamon sugar doughnut from the Lower East Side’s Doughnut Plant.  This morning I whizzed over the Williamsburg Bridge while the sun was still creeping over the horizon, slid my car into a no-parking zone on Essex Street, and leapt out with my nightgown only slightly peeping out of my trench coat. The place smelled exactly how I imagine Willa Wonka’s factory would smell, and between the big grin this plastered on my face and my crazy lady flasher chic, I visibly alarmed the normally impassive Hungover Harriets working counter. Which rendered the entire venture even more of a delicious caper. One bite proved enough–doughnuts pack such a powerful speedball of fat and sugar that more would’ve sent me in Belushi’s footsteps–but, man, did I love that bite. All rise for Her Eminence, Lady Doughnut Sunday.