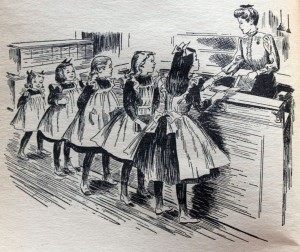 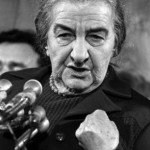 Blue Valentine (A Picture in Words)
You Cannot Stop the Spring