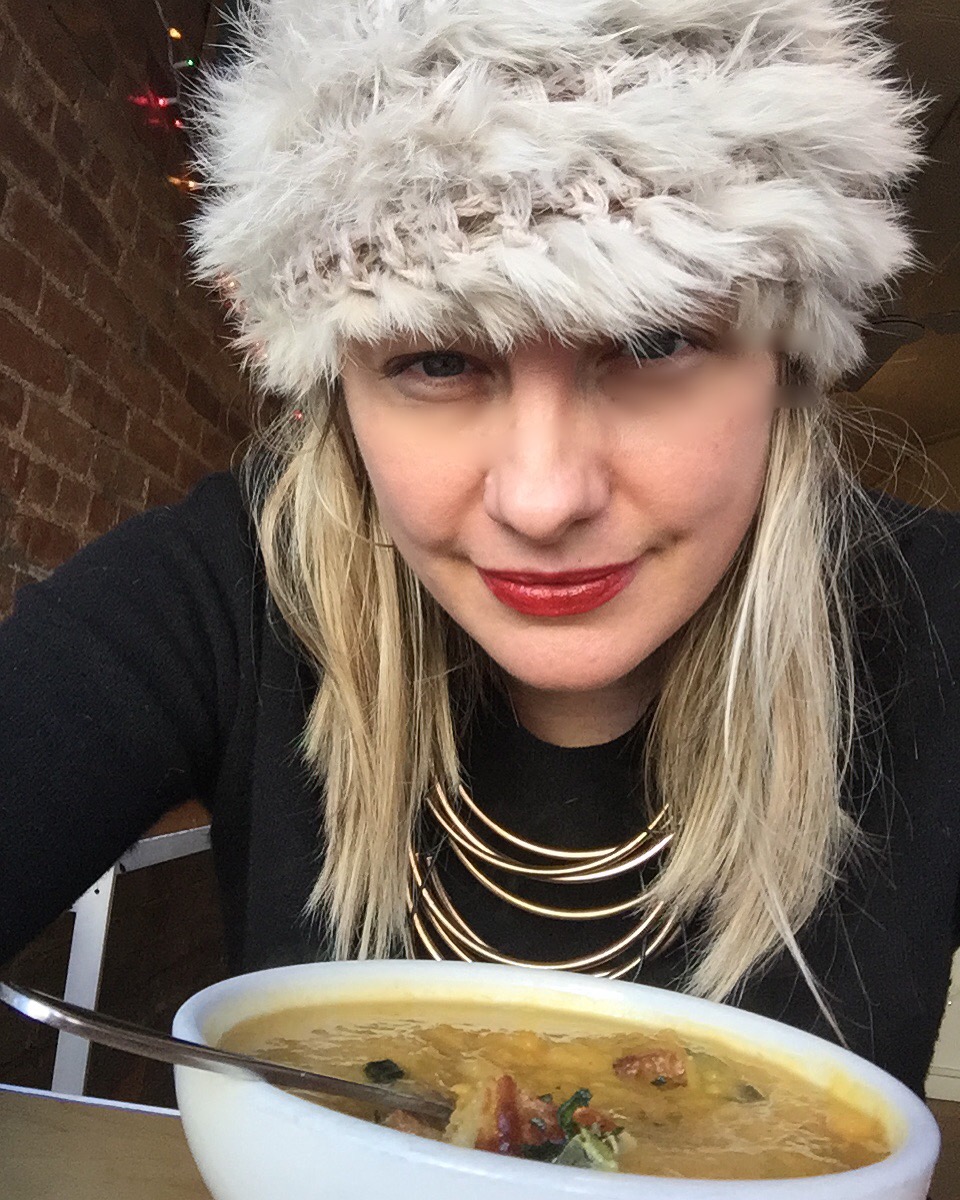 I’m fairly certain my birthday present to myself this year will be combat boots and it has me giggling. I keep remembering that old ’70s insult: Your momma wears combat boots. Nowadays, that’s a badge of cool, like flaunting your tattoos while picking the kids up at soccer. Not that I’d ever get a tattoo since a. It doesn’t adhere to my chief rule of style, WWAD (What Would Audrey Do), and b. I can’t imagine such a commitment to anything besides a cat. For that matter, not that I’d ever have kids. (I have, however, been known to fetch godchildren at sporting events. For those weirdos I’d do anything.)

Overall, I was glad for the giggle because I’ve not been laughing much lately. Mercury is retrograding something fierce so far. Yesterday I was all set to appear on HuffPost Live to give my two cents on the Golden Globes, but an hour beforehand—just before I started fiddling with my hair—a producer called to say that not only had our segment been cancelled but HuffPost Live itself had been cancelled. That’s some serious M.R. mishegos: the dissolution of an entire communication channel.

It put me in a tailspin from which I’ve not yet escaped. I keep thinking about how much has ended or is ending. Some of my long-term jobs. My long-harbored fantasies about a certain fellow. My favorite dry cleaner, grocer, and pet food store, which have all been put out of business recently by the neighborhood’s rising rents. Even the alleged beauty parlor at the corner—a place 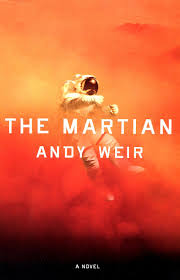 never visited by anyone but middle-aged men guiltily adjusting their zippers—has been supplanted by a cute coffee shop. One I don’t even bother frequenting since the whole point of going to a coffee shop if you’re a person who works at home is a brisk, brain-clearing walk.

Anyway, I’m not at my best (though the flu, thank g-d, has departed), which means me and my still-unwashed hair have been hiding under afghans with permakitten Grace and reading tons of books. As I type this, I can imagine that it sounds rather cozy, and truthfully it is. Seductive, even. Today I’ve been reading The Martian, since I became obsessed with the film last year. Even I can’t pretend it was the best of 2015 but certainly it was one of my favorites. I love tales of resourcefulness and I love-love tales that put my own circumstances into perspective. As in: I may feel like yesterday’s lunch but at least I can still drink water that hasn’t been repurposed from my urine and at least I am not literally the only person on the planet.

I made a stalwart effort to brave the M.R. outside my door today. I put on my pretty new hat, wrapped on layers of “soft clothes,” as my oldest godkid likes to call garments that don’t require us to suck in our bellies, and jumped in my car, intending to speed out to one of the beaches on Long Island. Two blocks from my house, a hipster my age blew through a stop sign and it’s only because Minerva has brand-new brakes that I didn’t collide with the backseat of his BMW, which contained two small children strapped into car seats. I threw the assless chap a dirty look (not wanting to be the chippie who introduced the bird to his tots) and, panting and pale, pulled over to the side of the road after he sped off not apologetically enough. 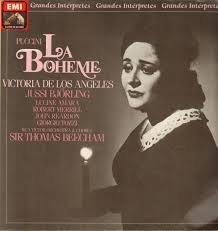 Mercury is not a grand time for elective trips, I decided, and drove my car around to a space in front of my house. At which point I figured that it made sense to climb back under the afghans upstairs and re-open The Martian. For good measure I downloaded Sir Thomas Beecham conducting La Boheme; tis the season for big-breasted music, donchyaknow. Gracie jumped in my lap soon after.

The Neo-Lolita Horror of ‘Lamb’
Whitman at the Grocery