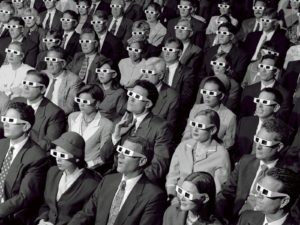 I know I’ve been quiet here. My rule for April has been to say yes to everything–to “Shonda Rhimes it,” as one friend phrased my approach. This has kept me busy and helped out my bank account. It’s also made my life fuller and more joyous.

But such a jam-packed scheduled hasn’t left time for blog updates.

Still, I wanted to post the lecture I gave this morning to the Westchester Cinema Club, which was having its last meeting at the Greenburgh Cinemas and possibly its last meeting altogether. I have given thirty lectures to this club over the years, mostly about films I have loved dearly. But even when I haven’t been enthused about the film, I’ve been enthusiastic about the club members. Mostly seventy- and eighty-something, they offer a perspective that I pray to someday achieve.

For this final lecture, I discussed The Biggest Little Farm, a documentary about a married couple who start a farm an hour north of Los Angeles.

So I’ll do my disclosures first. I was disinclined to this movie–a hipster LA couple randomly deciding they could run a farm as if they were deciding to design vegan leather purses or run an artisanal pickle company? There was no way this film wasn’t going to annoy me.

And in fact, there are things that irk me. The soppy generic score. The class blindness—the fact that their dog gets more air time than the tremendous fiscal challenges facing agricultural workers these days, even though buying and equipping a farm, let alone the beautiful house on the property, must’ve cost a pretty penny.

And then there’s the fact that climate change and environmental pollution are almost never directly acknowledged.

But such sunny optimism is also key to the charm of this film.

Few would disagree we are living in a profoundly dystopian moment. That many of us feel hopeless about the future of our country and our planet.

In the midst of all this hopelessness comes a movie about–well, I’ll just use the word. 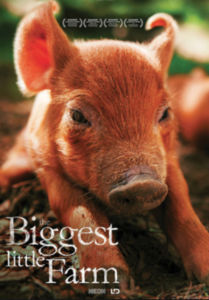 Utopianism. Always a core value of America, it’s in scant supply right now. Yet that’s what these farmers are: utopians. And lo and behold!–the utopianism pays off. Apricot Lane Farms is a reminder of what a small group of dedicated people can do to improve their immediate environment when they are not only committed to it but inspired by it.

In an interview, John Chester–the farm co-owner and this film’s director–says, “The mystery behind the human condition, the infinite possibilities that we see in nature’s complexity, are metaphors not only for how we live but for how we face all obstacles.”

Chester himself has been a filmmaker and TV director for 25 years, often working with Animal Planet, so he was equipped to document the unique challenges and glories of this farm. For the eight years captured in this remarkably well-crafted 90 minutes, he was not only farming full-time but filming full-time. And he really catches everything, from Emma the ornery sow and her 17 piglets to coyotes sneaking in to kill dozens of their chickens. He used drone-mounted cameras to convey the late Alan York’s agricultural design, night vision cameras to expose those sneaky predators, high-frame-rate macrophotography to hone in on each flap of a hummingbird’s wings, the succulent beauty of raindrops on leaves and ladybugs. There is stunning, unexpectedly gorgeous wildlife footage here.

There is also an even-handed look at the rigors of modern farming. Even as John’s wife and co-owner Molly says, “It’s truly become a paradise,” the struggles are depicted–the wildfires, the predators, the loss of 70 percent of their annual fruit crop.

And that’s what really moves me about this film. By pursuing what seems like a totally unrealistic adventure–namely, creating total biodiversity rather than focusing on one or two crops–Molly and John and their colleagues have found a way to allow nature to reboot its own immune system, so that enough wildlife and flora and fauna exist to defeat predators and aphids on their own. A working farm is not all that’s being created here. It’s also a reboot of dead soil and discarded land so that they can actually improve the environment. And, uh, hope.

This emphasis on biodiversity rather than chemicals to balance the farm’s ecosystem not only minimizes the toxicity of modern agriculture but also creates something powerfully beautiful. And there is nothing wrong with beauty–it’s a guide, an inspiration, a reminder of the ordinary extraordinary magic that even now surrounds us every day. Just this morning, as I drove here to talk to you, I marveled over the lush variety of trees flanking these sorry highways.

This film helped me see them. 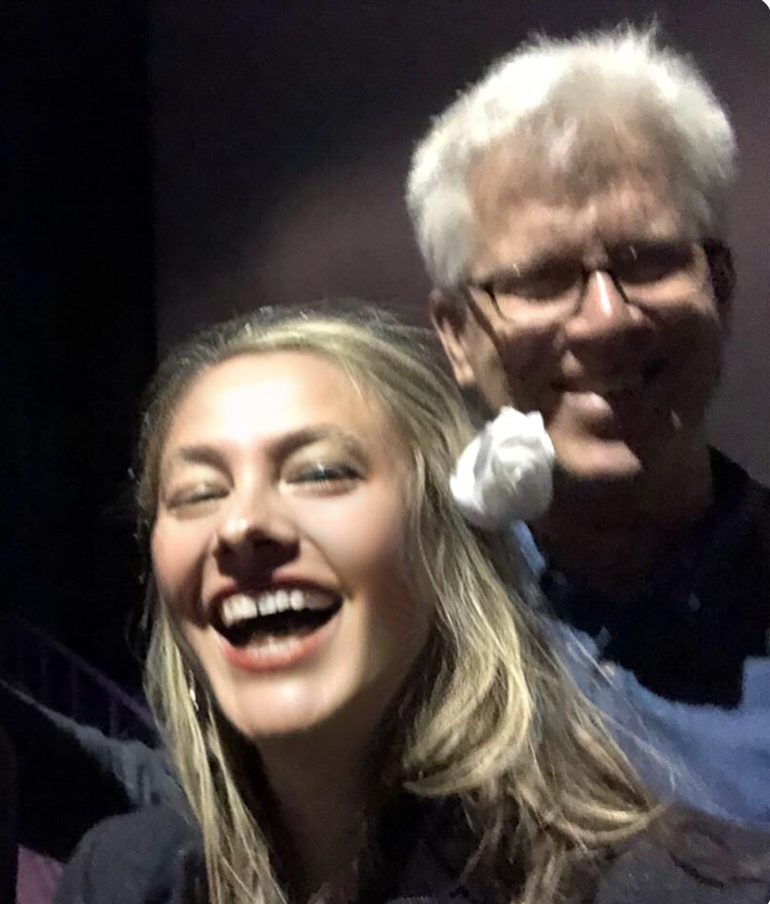 The farmers’ emphasis on the cultivation of beauty helps them love the land so unconditionally that they’re more willing to problem-solve even through the hardest times. This in turn makes this film that rarest of things: an environmental doc that is not incredibly depressing to watch. Instead it’s a “god is in the details” kind of experience–in which we ogle not only the cosmos but the individual characters of animals, plants, raindrops.

The message of this film is that collaboration with nature offers infinite possibilities and pleasures. It is also, if you think about it, the message of film overall, as we have learned at this cinema club where I have been lucky enough to join you over the years.

The world is always changing but as long as we keep finding things to love about it, we will always have a chance. It is my ardent belief that film helps us find these things to love.