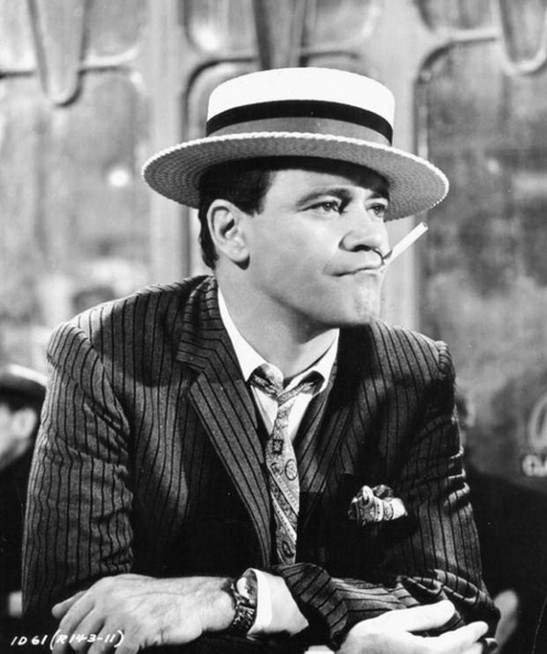 Maybe because my love life is in the crapper once again, all day I’ve been thinking about a moment I shared with a woman I dated briefly. I’d gone upstate to see her, and she was running the visit because being in charge was clearly the only way she felt comfortable.

Anyway, this woman I was dating was butch but barely and that was fine with me. I liked her lush breasts beneath her suits and country-boy gear; her curly, silver-streaked bob. Maybe not so much the silver chain she wore at her neck but only because it was ugly, not because it was a feminine flourish. I have a very expansive and flexible definition of beauty, but find a lack of integrity in construction or presentation to be jarring.

What I didn’t like about this woman was her default, anxious bossiness—her tendency to delegate tasks to everyone while laboring under the pretense she was doing everything. It was an exhausting vibe. More than that, it was unappealing, especially for a lone wolf like me. I barely do interdependence, let alone codependence, partly because I grew up in the latter’s shadow.

This bossiness hadn’t been apparent when we’d just been meeting up for what I’d called Jane Austen walks–masked, socially distanced strolls through my neighborhood while we stole shy glances and shared notes on common ground. You know: astrology, film, the gay 90s.

These days my sexuality is best described as “middle-aged” because I am less interested in gender identification than how successfully someone has weathered the demise of youth. At 55 with a Harriet the Spy meets Jack Lemmon shtick that proved surprisingly rakish, this woman checked off all my boxes, pun applicable. So when we both took Covid tests and she invited me upstate to stay in a second home she was temporarily renting—she and her family lived in another house she’d recently bought— I took her up on it. I even brought up Grace, since Covid had made catcare as complicated as everything else.

Keep in mind she and I had not even held hands yet. The ultimate dyke cliche. 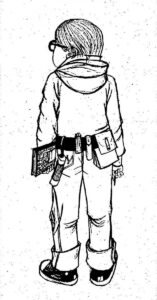 From the minute I drove upstate early that Saturday morning, I found her stressful, a fact I registered with regret since I adored the house in which she stowed me. Oh, there had been previous indications of an in-sympatico—a sulkiness when I’d been unwilling to hug before Covid tests, a whiff of New Age beliefs that bordered on a let-’em-cake imperviousness. But I’d found her culturally fluent and generally curious, two traits I require of anyone with whom I’m considering intimacy. And like I said: lush breasts.

After I’d arrived and set up Gracie, she and her daughter fetched me for lunch and thrifting and farmers marketing. The whole time I was amazed by how comfortable she felt assigning me tasks—literally, telling me what to do without couching it in the language of a request. Pick up the lunch tab since she’d purchased groceries for the kitchen where I was staying. Hold this bag. And find a suitable online gift card for the birthday party her daughter would be attending that afternoon. This last task took me aback the most, as I had not even expected to meet her daughter that first weekend. Had not, to be honest, found it appropriate to be meeting her daughter that first weekend.

Alarm bells were going off loud and clear but I went along with her demands, mostly because I knew this dynamic was bound to be very, very finite.

Then on a late afternoon hike—gold light filtering through tall firs, air sharpening promisingly—I startled us both by reaching for her hand, more to quiet her nervous prattle than out of any specific sexual desire. I’ve been on the planet long enough to know that in certain contexts the desire to sooth someone can be read as the most sexual of them all. I saw a pulse in her throat quicken, and wondered what to do next.

Which is probably why I found myself asking her, as we stretched out on a meadow dotted with weeds lovelier than most carefully cultivated flowers, why she already had introduced me to her daughter. “Wasn’t it a bit soon?” I said, less as an accusation than as an offering—-an opportunity for her to demonstrate that she generally had better boundaries.

“Oh,” she said. “Normally I wouldn’t. But she knew you were staying in the house and I didn’t want to seem phony.” Her answer was so unsatisfactory—threw her kid and me under a bus in such a masterful swoop of manipulation—that something in me eased. Clearly I would not have to worry about my own intimacy issues since she had so many of her own.

When we got back from our hike, she was fussy. I could tell she was hungry and worried about arranging dinner plans that would please me, and once again I felt a desire to sooth her that I knew we’d both misunderstand. “Let me drive,” I said suddenly. “That way you can sort out a reservation while we head into town.”

She looked hesitant for a second, and I sighed. She drove with the grisly over-reactivity typical of native New Yorkers. Worse, she’d grown up in Queens, easily the home of the worst drivers on the East Coast outside of Boston proper. And here was me, hating passenger so much that I don’t take Lyfts unless I’m three sheets to the wind–and I do mean three.

“Come on, let’s take my car,” I said again. She looked skeptically at the mess strewn in its back—dog-eared paperbacks, empty seltzer bottles, thrift store finds I’d forgotten to drag into my house. Grandly I swept all the Rockaway sand off the passenger seat and opened the door for her. “Your chariot awaits.” 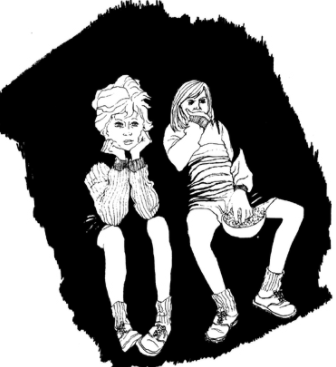 She swept out a little more sand and gingerly stepped in. I rolled down both windows, shifted into reverse and peeled out of the driveway, dangling an arm outside as I shifted gears again. Then I winked. “This is like being in a teenage boy’s muscle car,” she said, not unhappily. I winked again.

Everything that happened after that weekend was a mistake, no doubt about it. Maybe I’ll write about it some other time. But today I just keep thinking about that Saturday night drive on a country road. The wind whistling its approval–a soft wind rustling everything up, her hair, my hair, both of our hot collars. She leaning back and me pressing on the accelerator–midnight on the horizon, a steak, martinis, deliciously sweet sheets. Everything clicking perfectly into time and space.

Which is to say: me in the driver’s seat.