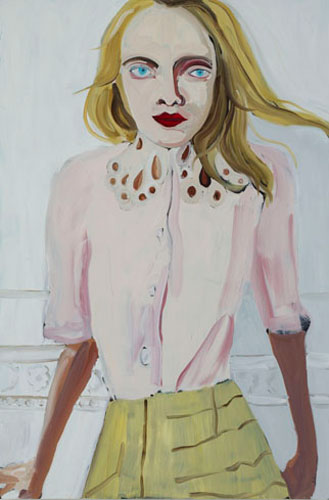 If you think you can grasp me, think again:
my story flows in more than one direction
a delta springing from the river bed
with its five fingers spread
–Adrienne Rich

This is a story I began writing when I was 34, the last age of Ute, whose story this really is. I am 49 now, and what were cracks in our country’s landscape then have become continental divides. But deep in the soil of this stolen land, the rot was always there, threatening to poison us all.

I knew Ute in 1998. The temperatures were already climbing. Justice as always was only truly available to those deemed human by the Founding Fathers (such a small percentage of us). Rodney King was not so far in the rear view mirror, but had already been obscured in White America’s memory by OJ in his white Bronco,  launching the whole of reality TV culture in that one uber-televised police chase leading finally to Donald Trump’s White House.

As I write this, there is no stable ground—only lethal virus, lethal white supremacy and capitalism. Righteous fury in the streets, dangerous dybbuks in the spreadsheets. I have been sick too—not with COVID but a urinary tract infection that has bloomed into my kidneys and triggered every trigger I didn’t know I still had.

My ability to filter toxins is completely maxed out.

The first day I experienced these symptoms, a first draft of Ute’s story fell onto my desk. It had been securely pinned to my bulletin board for more than a decade but on that overly warm May day, the printout suddenly dropped onto my desk.

The summer she and I knew each other, I was 27– the age when you either step into the path of adult life or die. Back then the curse of 27 wasn’t discussed as it is today. Nothing was. The Internet was still in its infancy. When I needed information I went to the library or called up a smarter friend. When I needed companionship, I showed up in people’s bedrooms. When I needed help, I prettily cried Uncle.

I did not know that my time with Ute would usher me into true adulthood, true reckoning. She would have hated playing that role in my life. She hated almost everything about me.

Here is what I wrote about her when I was 34.

——
One thing I loathe about most people in relationships is that they take the time you are spending with them—which for single me is my only people time—to just ramble on about their relationships. So hooked into the family dream, the romance dream, that they’re not awake to what and who is right in front of them. It’s so dangerous to spend time with those people. I only want to be around the ones who are open to what’s really in front of them.

I am writing this because I am awake in the middle of the night again again again. Thinking of Ute as turning block. Can a turning point be a block? Yes, if you fail to turn. 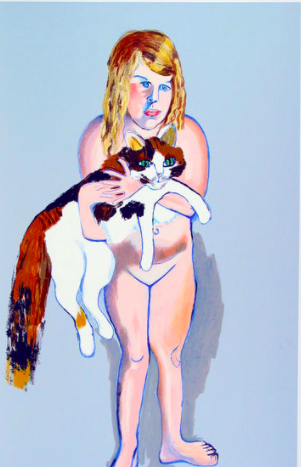 “Victoria and the Cat,” Alice Neel

Basically—the role illness has played in my life, the teacher it has been until I agreed to listen to spirit more directly

Ute was 34 when she died of cervical cancer, the age I am now. I only knew her for four months. The last four months she was on this earth. It had been a virulent, fast-growing strain of HPV she contracted from one of the prostitutes her husband forced her to fuck while he watched. She ignored what he made her do to keep her beautiful home, her beautiful dream of America. Then when the HPV grew cancerous she ignored that too. She was not living her life not feeling her life not daring her life.

So her life decided to leave.

She hated me but felt urgently I had to tell her story. She resented me but believed in my abilities. Also in my tendency to shine people on, to climb into them without attachment so they felt a connection to me that I knew was really just a connection to themselves. Me as mirror, always.

With the desperate clarity of someone with an early expiration date, Ute called me out as few did: as someone who rarely if ever brought her real self to the table.

Ute’s husband wasn’t really her husband, just her boyfriend, but the whole time I knew her she insisted on calling him my husband my husband–an unlucky talisman, an amulet that protected her from nothing. She was a German immigrant, had fled her disgraced Nazi family while still a teen, worked at Disneyland til she met Mark, who ensured her total dependency before putting her through all kinds of mills. Hiring that steady stream of prostitutes he forced her to fuck while he watched. Slowly jerking himself off later while she sat bound in a chair, porn playing silently against a big screen behind her. Their house sanitized and clean, always—marry a German, they’ll keep everything clean, she told me he’d say. He was Jewish, of course, and she told me that with a sneer I doubt she was aware of. His family referred to her as The German and not just behind her back, which she said she would have preferred.

She had stage 4 cancer, practically no lymph nodes left, all her limbs encased in that telltale nylon bandaging. Still when I met her if you didn’t look too close and she was wearing long pants and sleeves you’d think she was just tired. Blond pageboy intact because there was no more chemo that would work on her. Shrewd blue eyes, jutting chin. Thin, but no thinner than me in the orthorexic 90s.

I despised her instantly—anger wafting off her in waves, prissy preppy clothes aggressively ironed. That German accent the final straw. The Jewish side of my family had been so much larger before World War II.

But I knew as well as she did that we’d end up spending time together.

I did not know I’d be the last person she’d ever try to know.

She saw me before I saw me. Saw another person who expressed her discontent and disconnect through illness. The body as alarm clock. Someone who clocked out til pain clocked her back in. Ute saw a mirror in me and for once I saw one in her too. Two skinny angry blonde women* who hated being objects.

Who had no idea of how to be anything else.

No wonder we disliked each other so much. Self-love was not on the table, self-like hardly more accessible. But only one of us failed the other. That was me.

I was the healthy one, the one with agency, all the time in the world, but it was me who sacrificed her to the immense altar of my limitations. Who used my wounds to rationalize my cruelty. Who catered to my bullshit, really.

It was not the last time I would do that.

I hope it was the second-to-last time.

I suppose I should not include these notes. I suppose it ruins any plot unveiling. But I don’t feel impelled to tell Ute’s story with any sort of unveiling. it feels too much like a strip tease–like the performative, transactional bullshit that was programmed into us before we could talk. I’m feeling that memory in my genitals as I type. It burns, I tell you.

Both of us would have been more shocked by sexual tenderness than any dirtybird fetish anyone could ever dream up in the bedroom. Before we had a choice in the matter, we knew about it all.

What I want to tell her and you and I suppose myself about is what gets written into the body.

And maybe, just maybe, what can get written out. 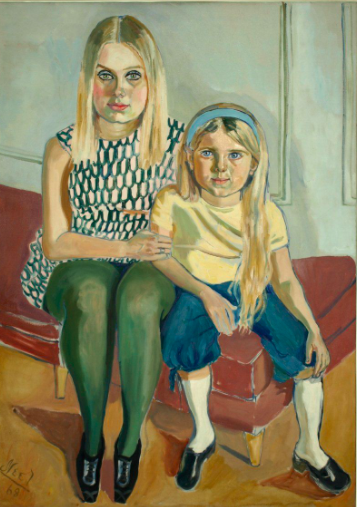 Writing is always therapeutic for me but this story feels like it might be group therapy if done right (you decide). Because me sitting alone and healing alone–me trying to process so many people and so much cultural and intergenerational trauma in this isolated space–is proving almost unbearable given that I’ve not made physical contact with another human for three months. Maybe you’re feeling the same overwhelm. Maybe reading more (white) weightiness is untenable right now. If so, I truly get that. But I’ll be so grateful if you join me here. And I’m grateful too to those who suggested I package this story for consumption elsewhere. Perhaps I will eventually. But right now I must write my body in order to heal my body. And it seems I must mindfully, freely share it as well.

Sending love, light, gratitude to everyone wherever they are in their awakening this Sunday morning. We are all split at the root.

*the Karens of today’s headlines

Our Insides on the Outside
Split at the Root, Part II