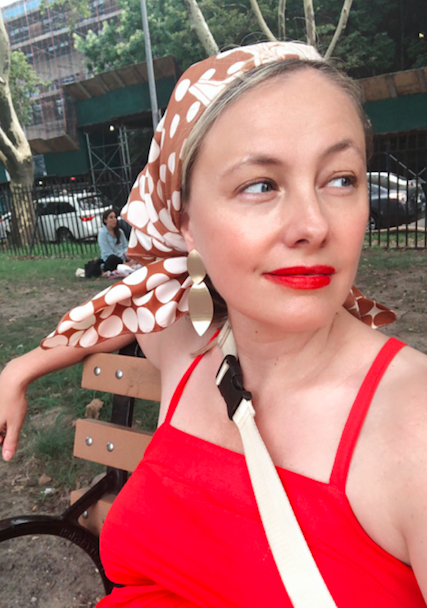 I have many, many tubes of lipstick in this color. I wear it even when I am wearing a mask. This red exudes a power not merely visual. An energy frequency that’s maybe even a microwave ray. Havana Syndrome: the lipstick edition. END_OF_DOCUMENT_TOKEN_TO_BE_REPLACED 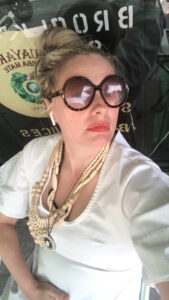 I felt anger rise when you’d regale me with endless stories of your family—the spats, foibles, boasts masked as kvelling. I would have loved to have loved to listen but you never even learned my parents’ names. It took a decade for you to learn my full name.

I felt anger rise when you said I was deluging you with my life. You never asked questions but rattled on about yours, deleting only the parts that would cast you in an unseemly light.

Such as: the other ladies.

Such as: who really paid your bills.

Ten years before, the last time I saw my parents, I told them I had recently ended it with someone. It was the first of our many breakups, and the wound was fresh. END_OF_DOCUMENT_TOKEN_TO_BE_REPLACED 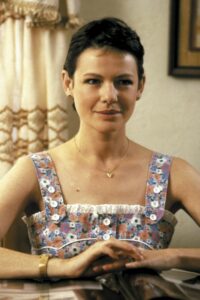 Does anyone remember a 1983 film called Independence Day? It costars an impossibly lanky and fresh-faced Diane Wiest as an abused wife in a dinky New Mexican town, and I’ve been trying to find it online for days. Scenes from it have been surfacing in my mind’s eye like a half-buried trauma, and I keep thinking if I could rewatch the whole film maybe I’d better understand why. All I remember is that I saw it when divorce had just been finalized for C, my mother’s best friend–a tall brassy woman with big plastic glasses and an unflattering short permanent. In an effort to cheer her up, my mom had taken her, her daughter K, and me out for a night on the town–first sundaes and lime rickeys at Brigham’s, then the West Newton Cinema for this very aptly named film. Only the plot grew darker and darker until its ending, resulted–I think?–in murder and suicide. The credits rolled, and K and I sat shocked, my mother gnawed at her thumb, and C, who usually radiated this aggressive, weirdly hostile cheer, remained motionless in her seat, huge tears shining in the refracted light of the screen.

Boy o boy do I wish I could see that movie again, because something in that moment sealed my pubescent self’s determination to never become a wife; no never, thank you very much. I was 12, so it took another 30 years for people to believe me, maybe five more for me to believe myself. But why am I remembering that moment now, o why? There’s something about grasshopper cocktails and burning houses that just keeps flashing fast. I think I’m digging into this mostly to better understand the 12-year-old girl who saw it, but if you have any memory of the film itself I’d be grateful. Even the online reviews are scant.