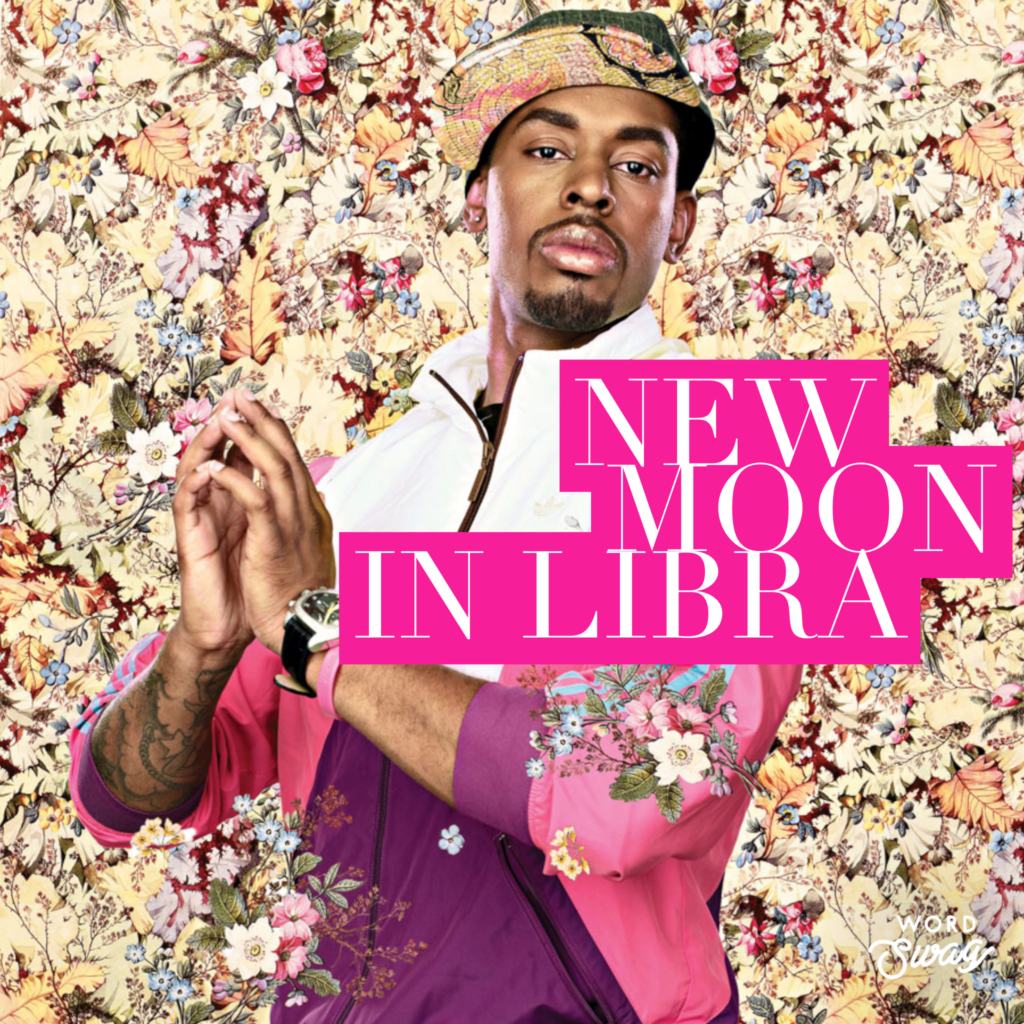 Today we are graced with a new moon in Libra, and I do mean graced. With the sun also in Libra, Venus–the goddess of love, harmony, diplomacy, beauty, and, oh yeah, money—is running the show. Since Pluto, the planet of the subconscious and unconscious, is going direct while Mercury is still retrograde and the moon is opposing the wounded healer, Chiron, this is a wonderful time to dig deep.

Rather than projecting your will onto this gorgeous canvas of a new lunar cycle, let it teach you to distinguish between reflexes and intuition when it comes to relationships and resources. The best way to absorb this lesson? “Notice what you notice,” especially in terms of what pleases you aesthetically. Color and texture and flavor and sound are all energy frequencies, don’t you know. So unplug as much as possible from your devices and align with whatever confers visceral delight. True beauty—anything in its optimal form—isn’t skin deep. It’s a glittering clue to the divine mystery.

Book an intuitive reading for yourself or a loved one. 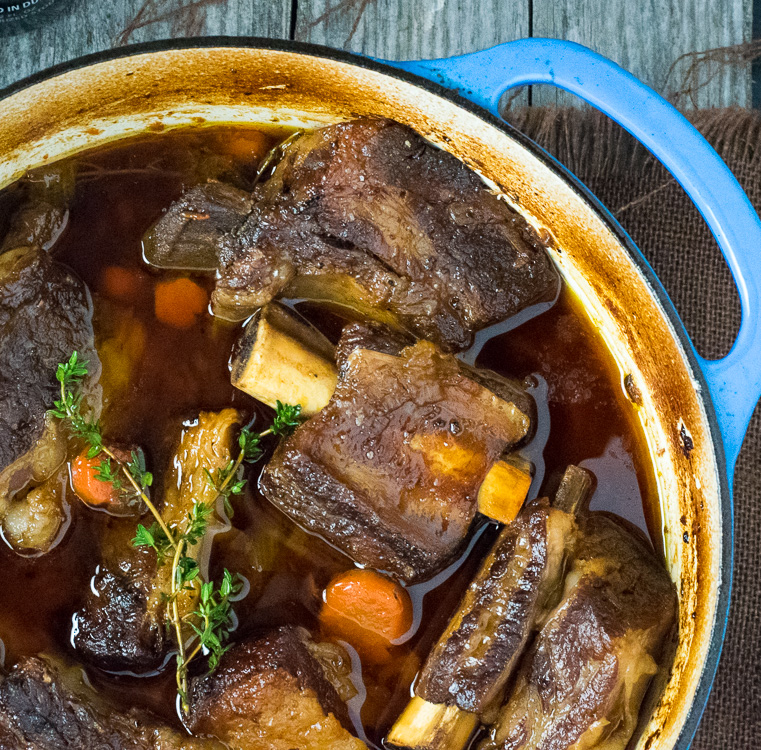 Before Instagram took the fun out of writing descriptions of the meals I was cooking, before Facebook fully revealed itself as an evil degenerator of democracy, I used to write about the big meals I was cooking, not to show off so much as to metaphorically invite everyone into my kitchen. Tonight I have that same urge. So here’s what.

Short ribs were on massive massive sale at Whole Foods, whose weekly emailer I scan like my grandmother Alice clipped coupons from the Sunday paper. I bought four pounds of them, figuring that as long as it remained cloudy I could pretend it was 45 rather than 65 degrees and freeze the leftovers for colder weeks to come. And so, with Mercury retrograde as the perfect excuse to stay far from the madding crowd, I put on an apron and the Bach cello suites my gran discovered she adored while listening to the radio in her own kitchen.

I salt-and-peppered the ribs, chopped parsnips and potatoes and carrots and onions and garlic, created a braise with 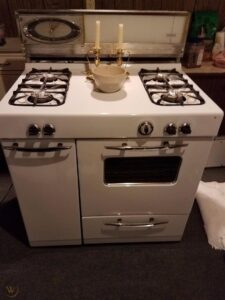 horseradish and rosemary and thyme and mustard and tomato paste and vinegar, and filled my apartment–my whole building, really–with the meal she would have fed her family in 1955. When her children were all under one roof, when her husband was working in the textile mills down the street, when her sister lived next door with her two girls and a big apron of her own, when all she had to do was fill a big pot and wind her timer, then tuck in with a juicy novel from another country and century as her family grew all around her.

This time between autumn and winter equinox is always about the ancestors–about the worlds they inhabited and the legacies they left—and it feels good to cook in congress with my line. Another way to say it: I’m grateful to visit my gran.

To tap into your ancestral or personal timeline, book an intuitive reading.

Occurring exactly at 7:55pm EST, tonight’s full moon in compassionate Pisces dissolves our resistance to even the most dazzling, drastic change. All full moons are big releases, and while the sun is in caretaker Virgo, you count on an unusually soft landing as you let it go, let it go. 🎵

The key word is enchantment—ceremony in our collective psyche—so avoid mood-altering substances, as they’ll only block the bigger magic afoot. (There’s a reason “lunacy” derives from the Latin word for moon.) Instead, drink plenty of water, take a purifying salt bath or swim, and do some light stretches or dance to a favorite song, perhaps while dressed in something beautifully flowing. Caftans are ideal.

Because tonight closes a loop begun on March 13’s new moon in Pisces, take a moment to consider: What wishes planted then can now be harvested? What six-month cycle can draw to a close?

Make sure to request guidance for any progress you can’t yet envision for yourself and, if you want, write all this on paper you subsequently burn as a symbolic act. Above all, consider what’s been too to scary to give up. Then give that exact thing to the moon herself. She’s always happy to help, especially if you agree to meet her halfway by writing down your dreams tomorrow.