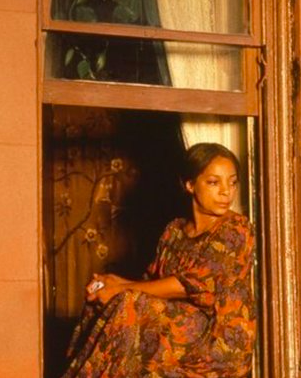 Sitting on my stoop, I watch a young woman hurry by.

I call the practice of people-watching “stoop-snooping,” I guess because I’ve done it most while lolling on stoops. My schoolmates recall me watching them from the library stairs, even. (I called that library-stairing.) Watching the world walk by is hands-down one of my favorite activities but since things have opened back up, it’s more charged. I suppose everything has after months of fearing and missing each other in equal parts. Constant life-and-death stakes are not just wearying. They are deteriorating.

Earlier today, my block was abuzz as it has been every day since the café next door re-opened. People drinking espressos, wolfing piadini, cooing over each other’s pets, chattering and clattering over the Italian pop pouring out of the speakers. Now, in what approximates magic hour in these apocalyptic times, the heat is just beginning to abate as the handsome baristas speed off for the night, the last stragglers move into their next NYC dream.

So it’s just the two of us on the street right now–this girl with places to go, and me. She is narrow-framed, long-legged, straight-backed. Wearing no airbuds, wielding no phone. Eyes locked straight ahead, fingers hooked onto the backpack slung over both shoulders, spotless Keds shooting out from neatly creased shorts. She is moving rapidly into her horizon. END_OF_DOCUMENT_TOKEN_TO_BE_REPLACED 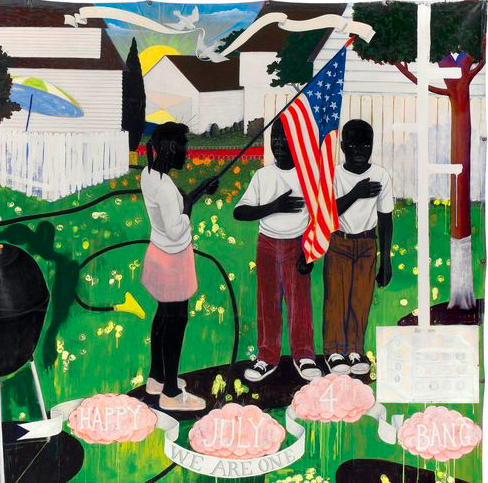 This is not a post about astrology or tarot or the moon. But it is about spiritual ritual—because rituals mean nothing if they are not ultimately for the higher and thus common good. Activism can be just as enlightening a ritual as meditating all day on a mountain. In fact, when the humanity of everyone is not honored equally in the country where you live, activism can be the most enlightened thing you do. And make no mistake: we live in a country where 20 percent of its denizens make 86 percent of the money and are barely taxed. Where it’s harder to vote than buy a gun. And where the people paid to protect the peace may very well kill you if you are black or brown, even if you’re a child, because racism is core to American policing.

I send love to anyone in pain today or any other day because of the inequities built upon this land by European settlers. I send love to everyone actively fighting for the first truly multiracial democracy to flourish under the American flag. Cornel West said it and it is true: Justice is what love looks like in public. 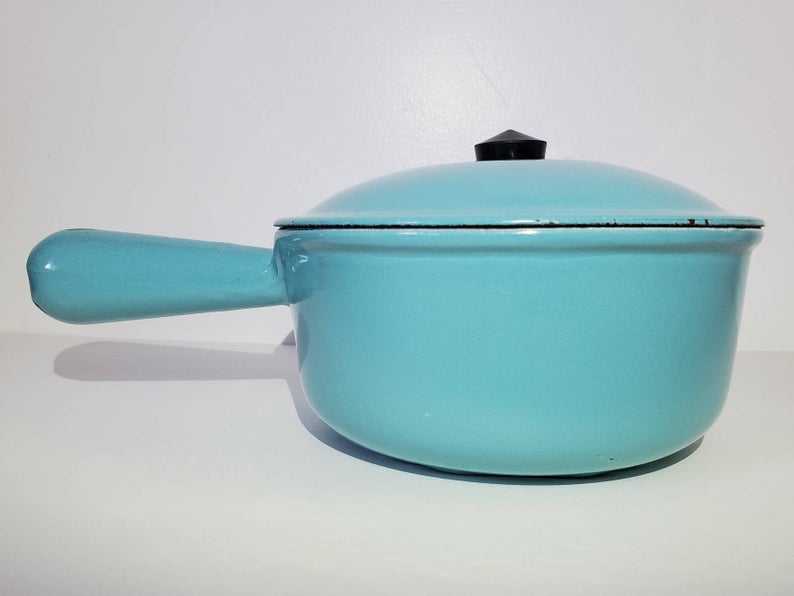 The only regret I have about never getting married is I never got the wedding registry.

For a Capricorn I’m not much of a materialist, but the easiest way to my heart is great homeware. I have a suitor who buys me expensive kitchen appliances whenever he wants to get back in my pants. I won’t say whether it works, but mostly I’m limited to this writer’s income when it comes to cooking equipment. The bulk of my dishes are unmatched, chipped thrift store finds because I can’t bear the unseemliness of low-end, mass-produced sets. END_OF_DOCUMENT_TOKEN_TO_BE_REPLACED