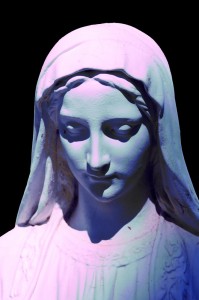 It’s winter solstice, one of the holiest days of the year.  Scrub out the debris from your inbox, your closet, your spirit, your mind. Make an intention and align it with this evening’s new moon in make-it-happen Capricorn. Invite Uranus’ blue bolts of lightening into those plans; smile broadly at the unexpected. Tap the power of Venus, newly reborn in the sky after regenerating her values. Bask in the embrace of dear Mama Mary. Open your heart to receive grace (prosperity, beauty, big-scale love). Bring gratitude, generosity, and faith to your daily practice, whatever that may be. Roll up your sleeves and get to work. Joyously. Here’s to more light in our countries, our cities, our hearths, our hearts. 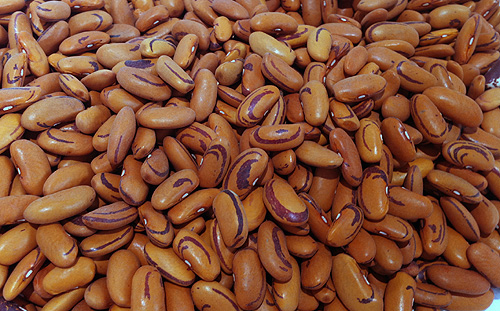 After I’d been living in my current apartment for six years, a cute couple moved in across the hall. I was going through a phase in which I detested cute couples, and I’d never been a fan of neighbors. Part of why I’d moved to New York in the first place was to claim the voluptuous anonymity the city promised. My clan had never been big on boundaries and on top of that there’d always been Old Lady MacNamara. Hanging over the fence between our two houses, she’d spent her days passing judgment on my half-Jewish family’s goings-on as she smoked the cigarettes that eventually killed her.

I defined a good neighbor the same way I defined good weather: an entity that never made its presence known.

But T and G were different. The day they moved in, I was scrubbing my apartment with the doors and windows flung wide open, blasting the air with Aretha Franklin’s Soul 69 and hippie cleansers. They grinned at me over the boxes they were toting but made no idle chitchat. A few days later, T came by looking for a needle. While I fetched her one, she eyed the coathook precariously hanging from my wall. “I’m bad at boy things,” I told her. “And my boyfriend and I just broke up.”

She didn’t say anything, but returned a day later with a toolbox and reattached the hook. No processing first or “I’ll do it later, baby.” Just a girl with a drill. I began to grasp the advantage of good neighbors over mediocre boyfriends.

Slowly we all became friends. I dropped off copies of the lurid gossip magazine where I was working and leftovers from my Sunday dinners. They helped me hang all my pictures and brought over leftovers as well. All of us, it turned out, liked to cook, though T didn’t love meat as much as G and I did, and I tended to cook with more butter and salt than both of them put together. As the nights grew colder and longer, we’d sip wine and make meals together. Afterward, we’d watch The Wire, which they’d never seen and at whose altar I worshipped in an annual ritual of strict sequence and even stricter silence. (First rule of The Wire: You are not smarter than The Wire so you do not interrupt The Wire.) One night, as we noiselessly took in back-to-back episodes of Season 2 on their tweedy couch, I realized I’d come to love my neighbors. END_OF_DOCUMENT_TOKEN_TO_BE_REPLACED