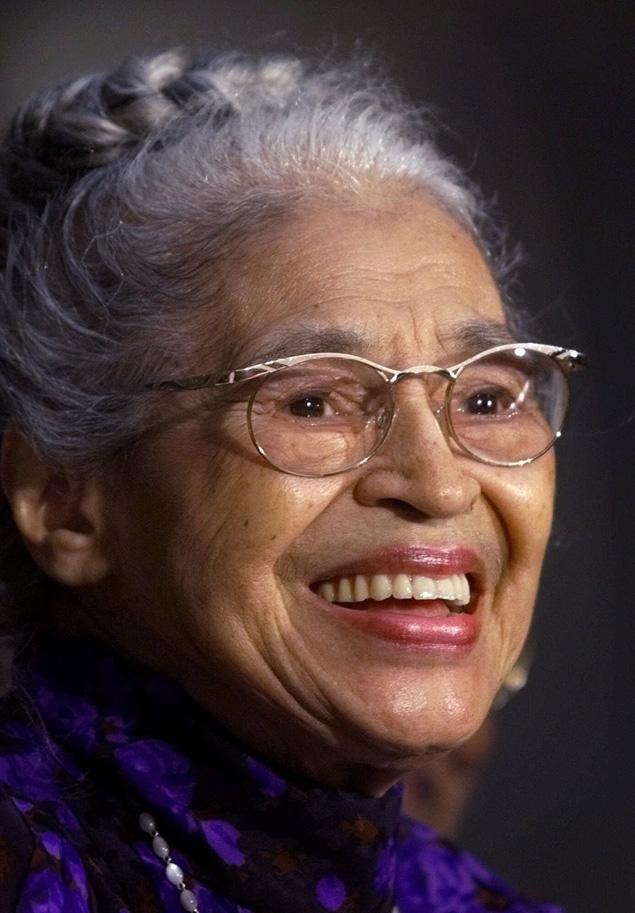 The older I get, the less interested I am in spending time with people who haven’t weathered serious failure or loss or opposition yet. Choosing to navigate hardship with certitude, with grace, with open eyes and open heart is not only what introduces us to true adulthood but to our best selves. And selfish as I am, people’s best selves are the ones I want to know. As Benjamin Franklin, of whom I’m ridiculously fond, said: “You will know failure. Continue to reach out.” As an unnamed beau, of whom I was once ridiculously fond, said: “It’s all part of growing up.” 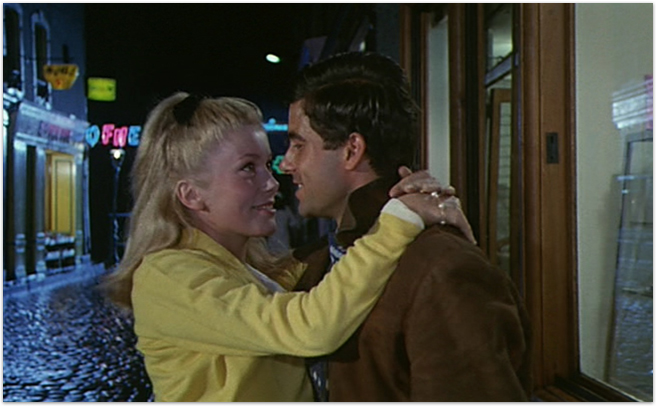 Yesterday, my friend B and I were having a long talk at Chelsea’s Cafe Grumpy. Because it had just rained, we had the backyard to ourselves and were using that rare private outdoor space to discuss topics that basic NYC etiquette prevented us from inflicting upon others: healthy grieving, ethical dating, spiritually conscious fucking, the heteronormative construct known as marriage, the queasy fundamentalism known as atheism. We were going off. If you saw us through a window, you might have concluded we were on a date, and a good one at that. A man and a woman of roughly the same age, talking animatedly, not touching but paying close attention to each other. She in a sheath dress; he in a tweed jacket.

In the middle of our second coffee, a man poked his head into what by then felt like our turf. “Helen?” he called out tentatively and looked at me. Rather than shaking my head, I grinned, and he raised his eyebrows, mistaking my glee at not being Helen for interest. After a beat B began talking again, and the man—who was peaked but not bad-looking, with a lanky frame and a long, pale face that bore the scars of a rough adolescence—disappeared. A bit later, while standing on the bathroom line, I noticed him again, this time looming over a woman placing an order. She was wearing a brown shirt and what we used to call slacks when we were mocking our parents in the ’70s. The outfit was so drab that it took a minute to register her bright face and surprisingly good figure. “You have nothing that is dairy-free that also does not have nuts?” she was saying with a grave, almost scholarly precision as the barrista searched the pastry case. END_OF_DOCUMENT_TOKEN_TO_BE_REPLACED 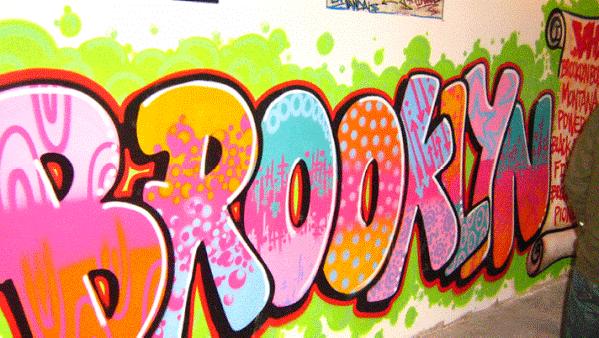 Got up with the roosters, pulled on myriad layers of wool and fur, and bustled down to the coffee shop to swig Americanos with my Muppet critics, who sorted out all my problems, bada bing, bada boom. So bolstered, I ventured to Red Hook while it was early enough to fetch my Fairway Thanksgluttony with less fuss than blunderbuss. Indeed, the bagels were still hot, the aisles still relatively unfettered, and I breezed through so quickly there was even time to flirt with the cute families already underfoot, not to mention Lady Liberty, who waved like a proud mama from across the waterway. Driving home I followed the East River as the sun danced upon its big-wind crests, and I thought: Sweet Brooklyn, you really are my heart.