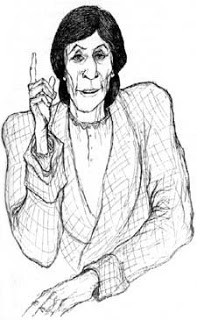 Early this morning was lovely—clear, bright, and cool enough to merit a light sweater—so I kept wandering after I fetched my Americano. The old Italians were beatifically sipping espressos on their stoops; the neighborhood dogs seemed especially glad to be alive; even the Polish ladies managed thin smiles. It was so lovely that I felt unexpectedly melancholy about being on my own. No family with whom to somersault into the day, no strong arm through which to link my own. So I did what I always do when I feel blue: I wandered some more.

After a bit I stumbled upon a bagel place I’d never noticed before. As soon as I entered I knew it’d been a misstep. Junky mid-’90s music was blaring; the countermen looked like they’d gone from clubbing to schmearing with nary a wink of sleep. I ordered anyway. As a New Yorker, I consider it my civic responsibility to monitor all iterations of the city’s signature baked good.

Ahead of me in line stood an older couple who looked even more nonplussed than I felt. Both were clad head to toe in cheerful pastels that clashed boldly with their sour expressions, and the obvious care they’d taken with their clothing–neatly pressed and perfectly matched, right down to their socks–seemed obstinate rather than fastidious. Overall a fascinating fuck-you lurked in all that Sunday finery. When I leaned in to catch their conversation, though, they clammed right up, so I had to content myself with sneaking tiny looks at them as I inspected the shrilly tinted doughnuts on display. The man’s eyebrows and mustache were so bushy and grey they inhabited a century of their own, and she wore a pout so pronounced that the effect was more of a sulking bulldog than of the coquette she once might have been. Both sported the ornery bulk of people who weren’t going to modify their diets no matter how they’d been advised. I imagined they’d been together for at least 50 years, if only because they were too stubborn to part ways. END_OF_DOCUMENT_TOKEN_TO_BE_REPLACED 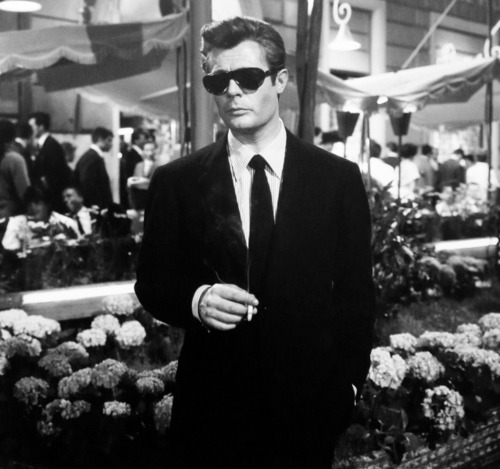 En route to the coffee shop this Sunday morning, I was about as cross as I ever get. My 12-year-old car had been making a noise so ominous that I’d been forced to hoof it through the rain, and my cute umbrella was nowhere to be found. To make matters worse I was uncharacteristically nursing a hangover, which not only made coffee essential but the walk to fetch it pure misery.

Suffice it to say I’d not had the greatest Saturday night. It’d been the stuff of which Cathy Comics, rather than French movies, were made, and my hangover stemmed as much from the company I’d kept as from anything I’d actually imbibed.

So it was a morning when no one would’ve dared claim I was looking my best. Puffy-eyed and sallow, I was wearing the same matronly blue dress I’ve worn nearly every morning this summer—in my defense, dresses with pockets are very hard to come by—and my unbrushed hair stank of other people’s cigarettes and bad perfume. Nonetheless, as I passed the local pasticcera, one of the Italian fellows loitering under its awning looked me up and down, let out a low wolf whistle, and winked. Instantly I felt a million times better.

I’ve never been offended by that kind of male attention, never thought it compromised any of my deeply felt feminist principles. True, I don’t dig hustles or the you-like-what-I-like-so-I-like-you narcissism that passes for modern courtship. But a guy who just puts it out there without telegraphing his desire as a threat? Fuggedaboutit. That’s old-school Brooklyn in the very best way. More to the point, that’s Italian men.

I had one of those boyfriends. He was tall and broad-shouldered with long, ropy arms, old-soul eyes, and tanned, rosy skin. I met him not far from the Long Island beach house my friends and I rented one summer. He was working construction as a literal WOP—that old derogatory acronym for an Italian guy without papers—and when I walked by his site he whistled through his teeth. I looked up to find him nodding his head. “Principessa,” he said. Or at least that’s what I thought he said. I was distracted by his slow, sexy grin. END_OF_DOCUMENT_TOKEN_TO_BE_REPLACED 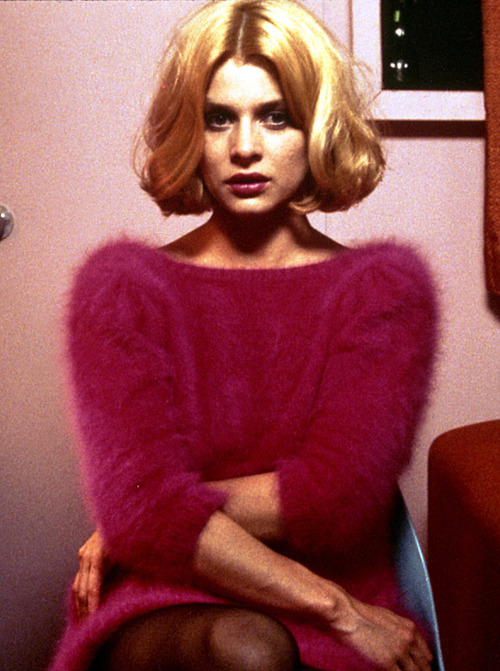 I get to the point that I forget what seeing a real movie in a real theater with real movie lovers is like. But tonight I sat with other reverently quiet humans at the Museum of the Moving Image as a true-blue projectionist sanctified us with Wim Wenders’ Paris, Texas on a big-kid screen. And lo! it was good.

Shoulder to shoulder we worshipped. For this was a real movie, thank you lord.  O Brother Stanton driving into the dark past as your hopes fade in the rearview mirror and your two true loves claim each other in an ugly chrome future in the sky. O Sister Kinksi, staying out of our sight until we are blind to everything else. O faded blondes and busted bombshells and disappearing manchildren and cardboard movie stars floating above our highways. Say amen, somebody. O hamburger wrappers flapping in a sorry wind while an even sorrier Ry Cooder plays upon our fears. O lonesome hotel rooms and empty eyes and deep indigos and shattered desert light and–testify!–o rusting American cars gliding into that good night. Blessed be. O baby steps and shuffling steps and Chaplin steps and Long, Tall Sally steps. Hallelujah! O unsung swan songs and heartbroken grins and big, big neon skies. I have seen the light!

This Sunday, cinema really was my church.