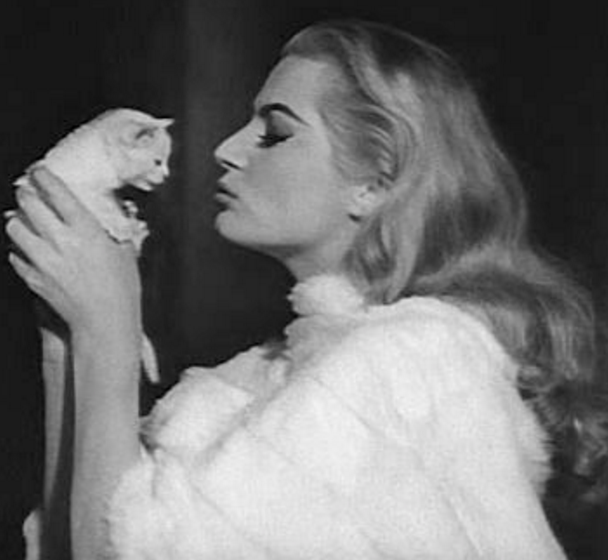 I woke four hours later than I normally do, and strains of the Beatles song “Yesterday” were already ringing in my ears. I’ve been trying to write for five hours and thus far my greatest achievement has been to kill a fly with my bare hands. Even permakitten Grace has given up supporting my desultory stabs at productivity–felinnui is real, man–and the four shots of espresso I’ve swilled have failed to lift the fog of my alleged brain. New moon and solar eclipse be damned. Nothing transcends the gloom of the last unofficial week of summer. 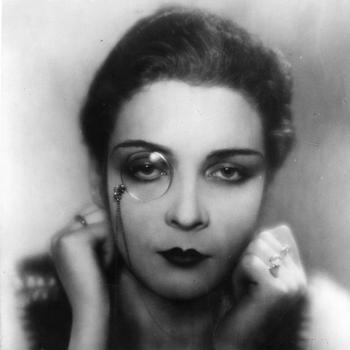 Some thoughts from a former copy editor and chronic critic: 1. I really despise “basic” as an insult. It’s classist, middle-school, mean grrrl mishegos masquerading as punk rock. 2. “Because [insert noun/adjective]” not only sounds ignorant but also rapidly has become hackneyed. Viva the verb! 3. Ditto for sentences.with.periods.after.every.word! 4. I adore exclamation points. They’re my tonal compensation for a blanket rejection of emoticarnage. 5. If you don’t have time to proofread that email/text/update you’re sending, you shouldn’t send it at all. 6. The rhetorical question is not as cute as you think it is. Try a colon instead of a question mark. Because really? The alternative is grating. 7. Adding a “y” to a noun doth not an adjective make. I particularly take umbrage with “rapey.” Sexual felonies are just not cute. 8. It’s not “side eye,” kids. It’s “a sidelong glance.” 9. I’ve started to refer to male interrupters/conversation-hogs as “verbal manspreaders.” Spread that. 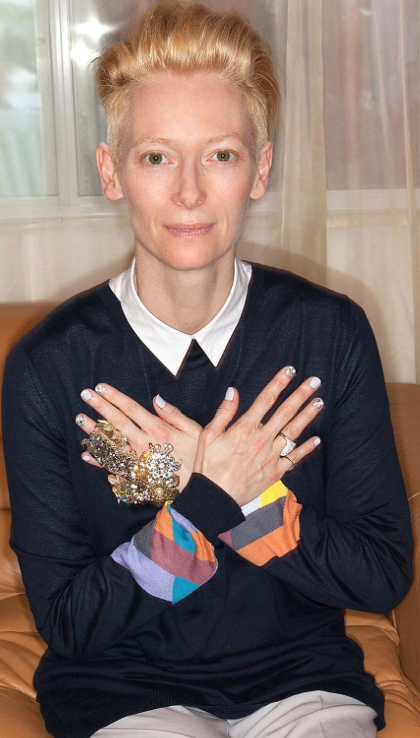 I’ve always liked my manicurist a lot even if we’ve had a hard time communicating beyond the basics; her English isn’t very good and my Korean is nonexistent. A few weeks ago, we had a breakthrough, though. An animal rescue commercial came on the salon TV, and, from our shared reaction, it became immediately apparent that we both spoke the International Language of Cat Lady. Now, once we establish my nail color of the week, that her children are doing well, and how terrible I am for eating my cuticles, we converse solely in meows and purrs. Naturally, everyone around us thinks we’re batty once they realize we’re the cats they are hearing and, naturally, this only makes us meow more. It’s the nature of the beast. (Pictured here: Another member of our secret feline and fancy nail appreciation society.)