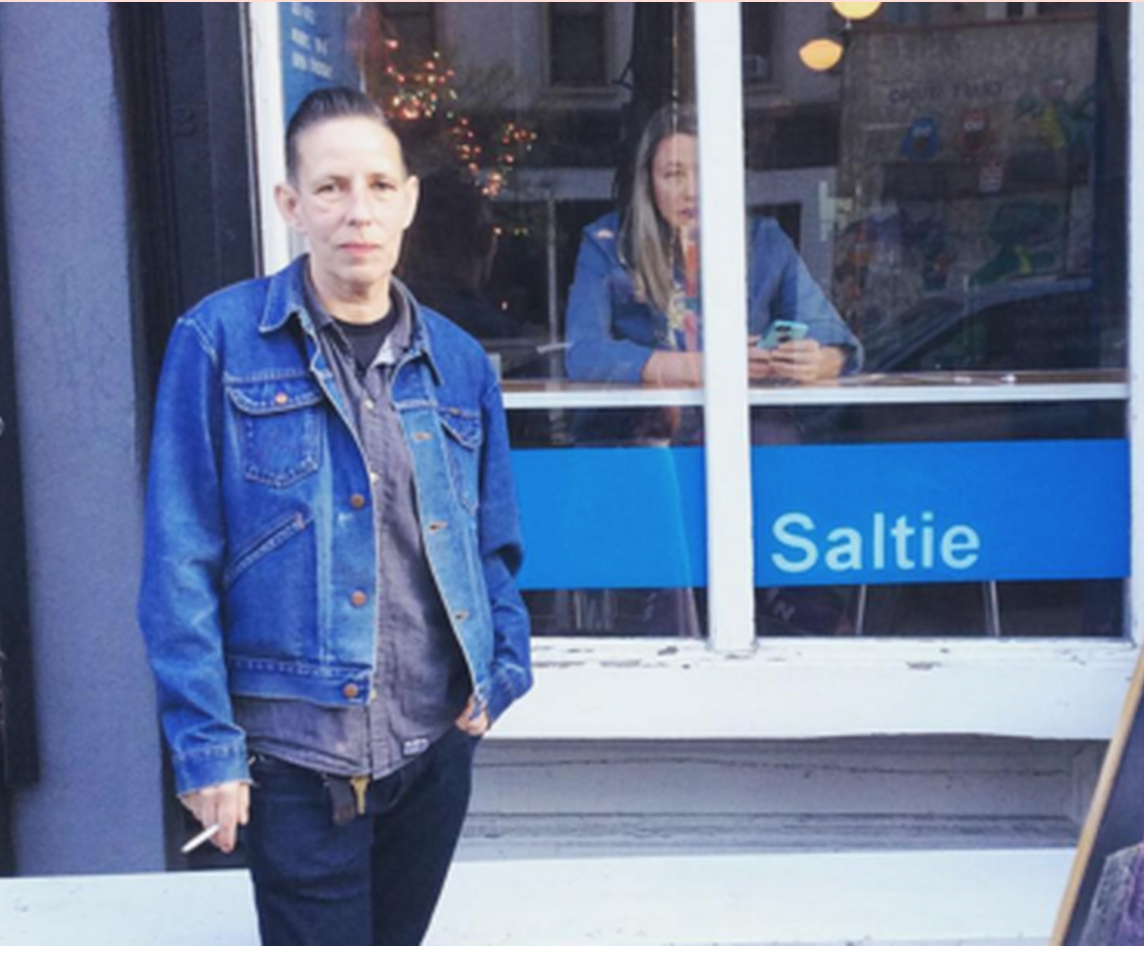 I loved Rebecca Collerton. She was gruff but she had to be, what with that huge heart she was toting around and our retrogressive world and her utter inability to suffer fools. She always snuck a cookie into my bag—a nudge, which she and Caroline Fidanza let me name—and she helped me launch my Ruby Intuition practice. It wasn’t just that she and Saltie co-owners Elizabeth Schula and Caroline had me read for everybody who was anybody on their little brown bench on New Years Day, 2010. It was that she hand-lettered my signs and made a special potion to take the edge off the readings by relabeling a Powers Whiskey bottle “Psychic Powers Whiskey” and then kept quietly quietly refilling my glass when I wasn’t looking. I knew if I had Bex’s seal of approval then I couldn’t totally be full of shit and I went from there, her good wind all I needed on my back. And she let me read for her and took what I saw to heart enough to let it be good wind on her back. END_OF_DOCUMENT_TOKEN_TO_BE_REPLACED 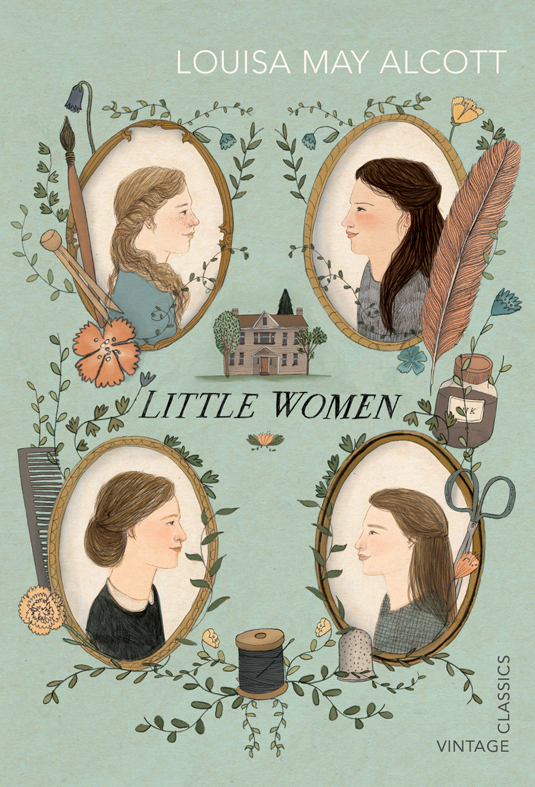 To know Little Women is to love Little Women. From its very first line – “Christmas won’t be Christmas without any presents” – Louisa May Alcott’s landmark 1868 novel about four cash-poor, rich-in-spirit sisters has captured generation after generation’s love and devotion. The book’ got it all: cozy escapades, romantic triangles, “operatic tragedies,” and delicious descriptions of puddings, velvet gloves, and those infernal pickled limes. There’s pretty, maternal Meg. Artistic, vain Amy. Shy, musical “Poor Beth.” And Jo, the strapping, temperamental tomboy who aspires to be a writer when she grows up.

Just like everyone is a Charlotte, Samantha, Carrie, or Miranda today, everyone was once a Meg, Amy, Beth, or Jo. I suspect everyone secretly loved the slapdash Jo most; there’s a reason Kate Hepburn played her in the film adaptation.

As an aspiring writer in elementary school, I adored all the sisters and clamored for the “Pilgrims Progress” morals that Alcott, a true daughter of the Transcendentalists, sewed into their scrapes and graces. But the book most came alive when Jo galloped to the forefront. Loyal to a fault, indifferent to the domestic arts, and giving no fig for her appearance, she wrote volumes while decked out in the “scribbling suit” that prompted her family to ask, “Does genius burn, Jo?” As her sisters married or passed away, Jo clung to her dream of becoming a lady author, submitting her work for prizes and publication and even moving to New York City from Massachusetts to make a real go of it.

But as many times as I pored over the book, I usually stopped reading before its very end. It wasn’t because spoiled Amy won Laurie’s love and baubles after Jo spurned his affections. It wasn’t because of Beth’s sorry decline. It was because Jo married Mr. Bhaer, the German scholar who dismissed her writing out of hand. Although the first half of Little Women (the good part, I always thought) comprises a book composed by Jo in the second half, she lays aside her writing to become his wife and the mother of two boys.

This killed me, and I don’t think I’m the only one who felt that way. I was hungry for bildungsromans about budding female writers, and the taming of Jo March dashed my dreams. It seemed so odd that her fate was portrayed as a happy ending. I viewed Beth’s death as less grim. END_OF_DOCUMENT_TOKEN_TO_BE_REPLACED

When I woke this morning, all I wanted to hear was the sweet sadness of Dolores O’Riordan, whom I listened to every day during the sweetest saddest period of my young womanhood and who died yesterday, only days before my 47th birthday, which really is the death knoll for any young womanhood no matter how well your people age (and mine age pretty well, dammit). When I listened most to Dolores and her Cranberries I was living with a man who took care of me but did not love me and whom I did not love. We had been performing a twentysomething fascimile of an old married couple and, really, it had been draining both of our life forces. We were just scared of everything else, especially of who we really were. Him: gladly, glamorously superficial. Me: a witch, not meant for anything but what I could conjure from the ashes of purple violets and patriarchy. END_OF_DOCUMENT_TOKEN_TO_BE_REPLACED