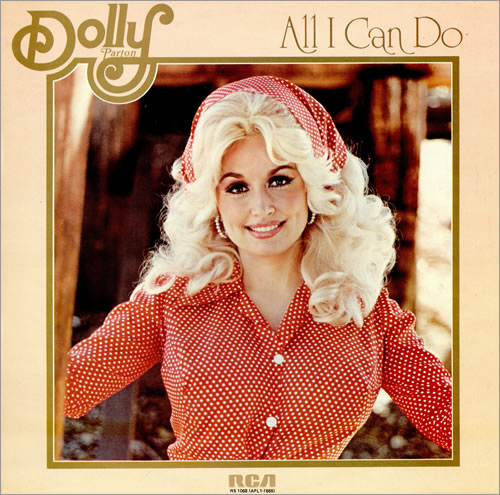 Today is my birthday! I firmly believe birthdays are New Years Day for each soul that’s chosen to live on this funny place we call Earth, and so what we do on them sets the tone for a whole year. Already I have been writing, drinking strong coffee with cream, and shaking a tail feather to smoovegroove R&B while raising my toothbrush to such astrotwins as Cindy Sherman and Dolly Parton. Love this life madly with all its scars and stars, so glad I’ve made it thus far, and looking forward to sharing bright light with even more of you in my new year. I am always very grateful to write this blog, and so appreciative of all who take the time to read it.

Savvy media strategist and girl-about-town Lauren Cerand and I discussed my intuition practice for her blog, the swoony Lux Lotus. We covered everything under the pale winter sun, from the invention of timepieces to the superior psychic abilities of animals, and suffice it to say that she is so awfully brilliant that she makes everyone else seem so as well. Do check it out, kittens. 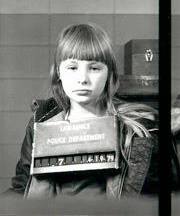 Though gentle, Charlie Bucket was not soft, which is why he inherited the Chocolate Factory. Harriet the Spy was not soft; all you had to do was look at her work uniform and you knew she was tough as nails. In those slippers and knitted sweaters, Mister Rogers and his braying singsong was ridiculously soft. And the Beatles, oy the Beatles. With their thin voices, those fa-la-la proclamations of love—forget it. So soft. As a matter of fact, all white music was soft, except punk rock and, of course, the Stones. With their big bass lines and bigger tongues, the Rolling Stones were hard in every sense of the word. Before I even understood what sex entailed, I groked that the Beatles were the equivalent of making love and the Stones were all about fucking. Which, by definition, was not soft. END_OF_DOCUMENT_TOKEN_TO_BE_REPLACED