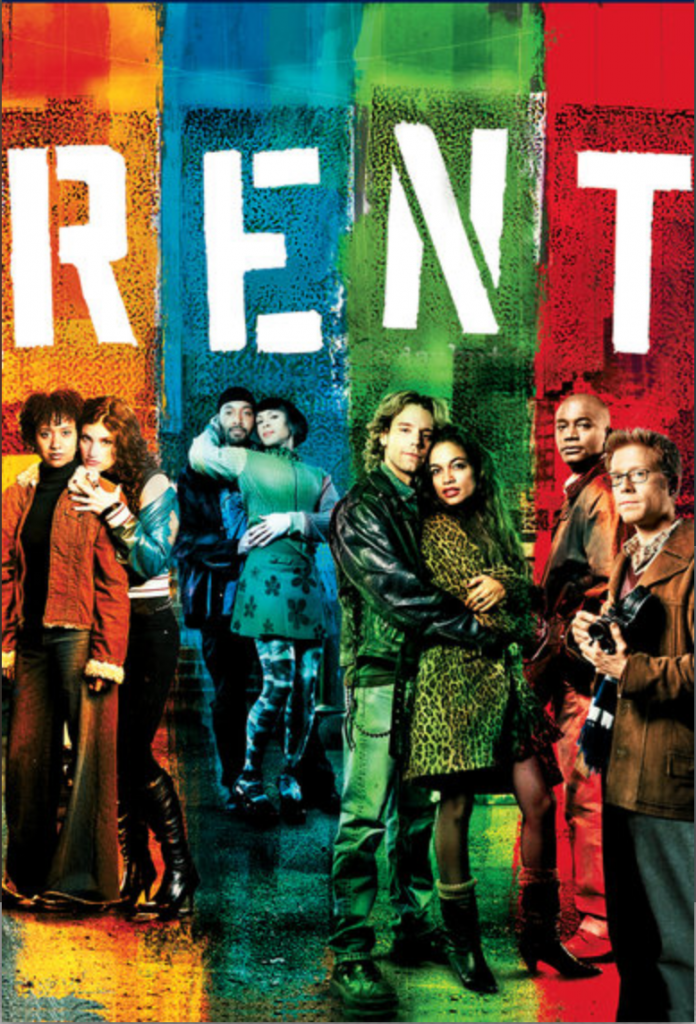 At the same time I’ve become a ’90s musical enthusiast, I can’t stop painting and wallpapering things. This began when I commenced my home rehab last fall. I’d always feigned the vapors when anything had to be fixed around my rent-stabilized apartment, either Tom Sawyering an innocent bystander or, more than often than not, ignoring the problem entirely until it toppled on my head. (That really happened once; a badly installed ceiling lamp fell on my bed just as I was going to town on a long-lashed lover.) I think I assumed–feminism be damned!–that eventually I’d be married or moneyed, and so would be able to permanently fob off those handyman tasks or just move somewhere grander. But after last fall’s final break from a man I deeply love, I accepted my life might always be white steed-free. So I rolled up my sleeves and commenced to finally fix up this fix-it-upper—to divest and plaster and sand and paint and forage. You know, that Marge Piercy quote: Bless whatever you can with eyes and hands and tongue. If you can’t bless it, get ready to make it new. END_OF_DOCUMENT_TOKEN_TO_BE_REPLACED 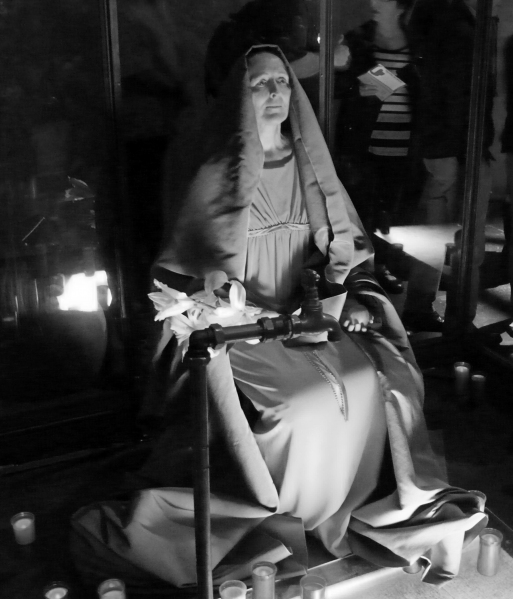 She speaks in hoarse, ragged tones, and when she really gets up in arms, screams a smoker’s impotent scream. It is totally empty of force. “He used such strange, proud words,” she rages. “He said, ‘Woman, what am I to do with you?’ But I am not one of his followers.” When she relays how he changed water to wine, she scours the event for evidence of his manipulation. Where did those kegs of water come from? she wonders. It all seemed a little, well, convenient, didn’t it? She’s your standard impossible-to-please mother here, blaming everyone, including herself, and nurturing none. A Thoroughly Modern Mary, disenfranchised and alone. You can practically hear Shaw, Warner, and Tóibín slapping themselves on the backs for their radical subversion of the Good Mommy paradigm that forms the backbone of Christian mythology. END_OF_DOCUMENT_TOKEN_TO_BE_REPLACED