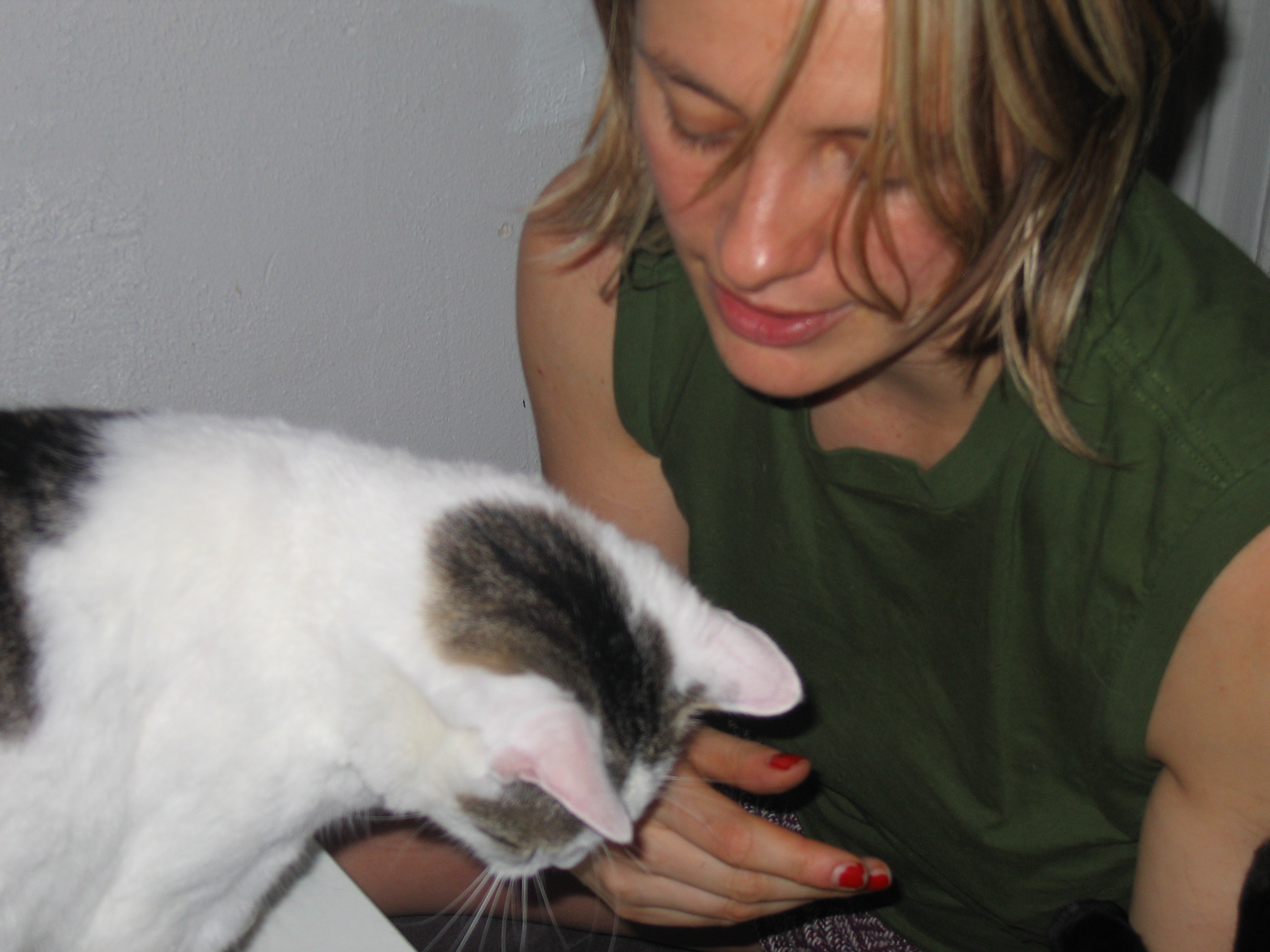 To cheer myself up, to wrest myself from February’s insidious grasp, herein lies a list. It is doggedly linkless, so consider yourself forewarned.

DVDs I Cannot Stop Watching: All That Jazz; Singin’ in the Rain, the greatest metamovie ever made; Love Jones; The L Word Season 1.

TV Crying Shames: That Arrested Development has for all practical purposes been cancelled; that network TRIO is on life support since parting ways with DirecTV; that The Wire may get cancelled; that Desperate Housewives won’t; that there aren’t enough Prime Suspects.

Season 2 I Am Desperately Awaiting: The L Word. February 20!

Best 2004 Movie that Got Shanked by the Critics: Spanglish.

Worst 2004 Movie That Got Stroked by the Critics: Sideways — and who cares if A.O. Scott said it first? ‘Tis true, ain’t it?

2004 Movie I Will Not Forgive You for Disliking: I Heart Huckabees. Runners-up: Eternal Sunshine of the Mind, Before Sunset, Vera Drake.

What Made Me Excited about Film Again: Last Life in the Universe. 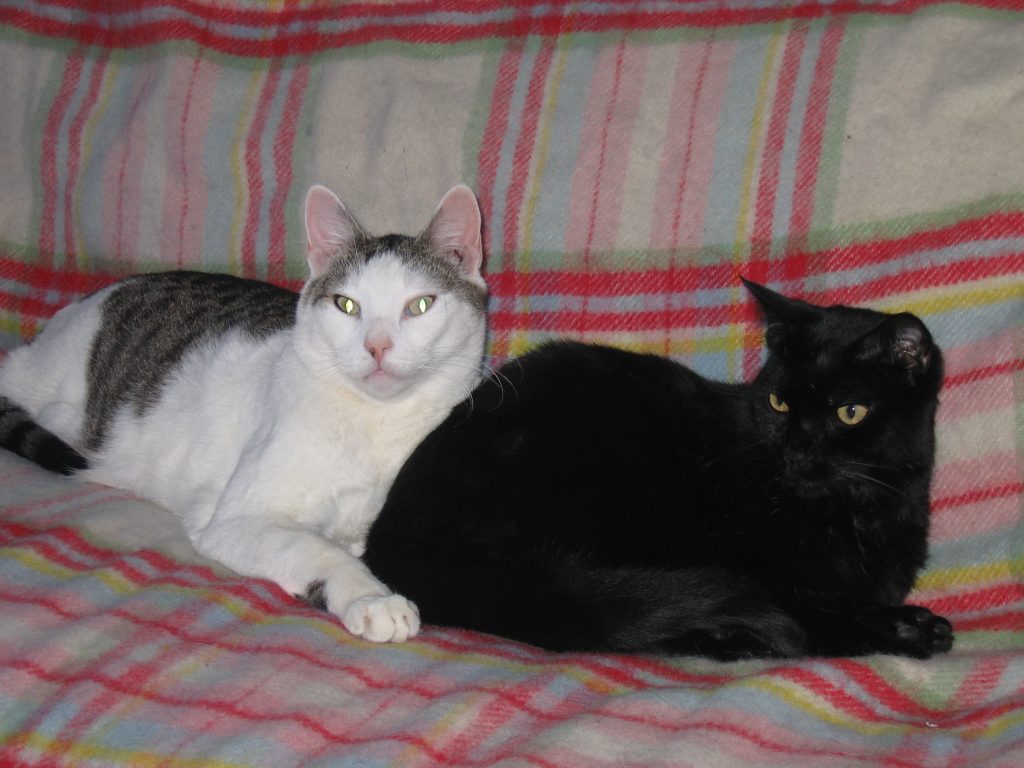 Music That Will Always Make Me Dance Unless You Cut Off Me Legs and Then I Will Dance on My Arms Delightfully: All James Brown, cliches be damned (from here on in); Shaggy’s “It Wasn’t Me”; Etta James’ “In the Basement”; DFA remix of Le Tigre’s “Deceptatacon”; Hammer’s “Can’t Touch This”; Rolling Stones’ “Little T and A”; Britney Spears’ “Toxic”; almost the entirety of Michael Jackson’s Thriller and Off the Wall; Little Richard’s “Jennie, Jennie”; Madonna’s “Get Into the Groove” — and every fast song on the Immaculate Collection; “Rapper’s Delight”; pretty much anything by Booker T and the MGs; Beyonce’s “Work It Out”; all things Fannypack; black marching bands; Andre Williams’s “Jailbait”; LL Cool J’s “Around the Way Girl”; Sir Mix-A-Lot’s “Baby Got Back”; and for sure Marvin Gaye’s “Got To Give It Up”. For stahtahs.

Singer Who Needs to Stop Smoking So Much Reefer and Record Already: Kate Bush, to remind everyone who was the original dreamy dream girl.

Singer Who Needs To Be At the Foot of the Bed While I Have Sex: Al Green, Blossom Dearie, Stevie Wonder.

Singer Who Needs To Be in My Bed While I Have Sex: Prince. I’ve been inviting him since I was 12, for heaven’s sake.

Singer Who Needs To Stay Far Away From My Bed If I’m Ever Going to Orgasm Even Though I Like Her: Bjork.

Singers Who Need to Be Alive: Nina Simone, Dinah Washington, Ella Fitzgerald, Otis Redding, Sam Cooke (so he could record something in the studio more closely approximating his live performances). 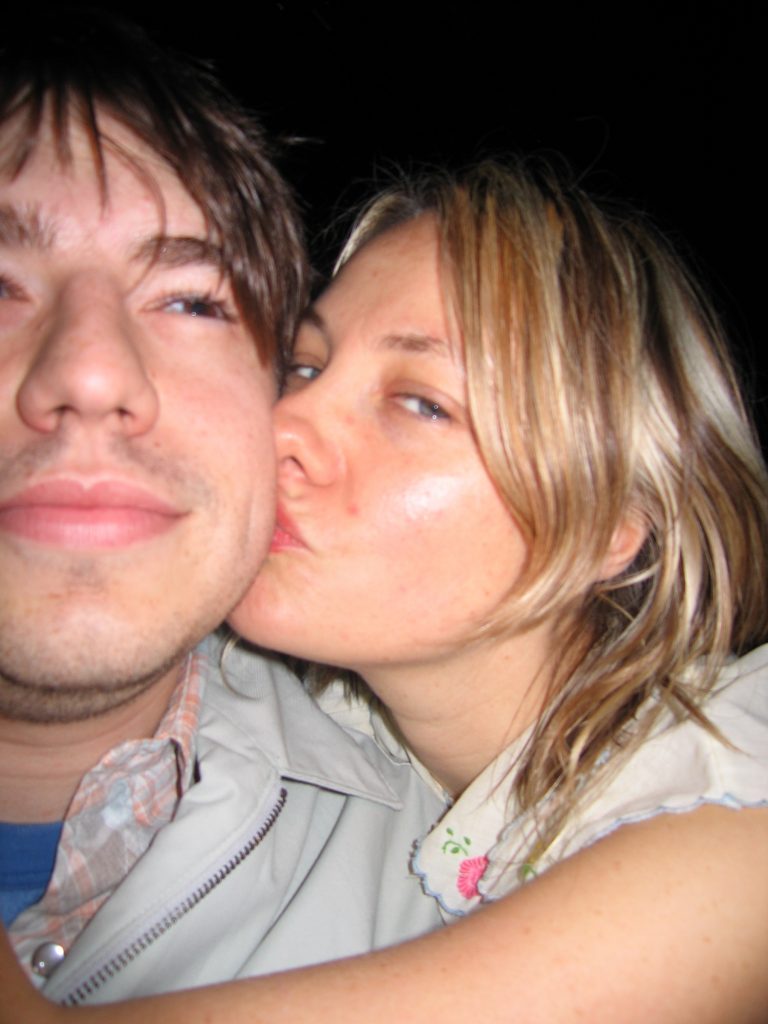 Favorite Author who Needs to Come Back to Life to Make Me Dinner (her first order of business, naturally): MFK Fisher.

Favorite Living Author Who Needs to Publish More Already (and get back into print): Eve Babitz.

Most Surpisingly Wonderful Book I Read Recently: What I Loved by Siri Hustevdt.

Authors as Spiritual Mommies: The snappish, dual-continent ladies whose careers and lives spanned the 20th century and who discreetly wrote, lived, ate, and fucked exactly as they wished. May Sarton, MFK Fisher, The Mitford Sisters, Madeline L’Engle — to name just a few.

Book I Won’t Finish Until I’m 40: Anything by Proust.

Author I Will Never Like So Stop Asking Already: Don DeLillo, except for the first chapter of Underworld, which really may be perfect. Runner-up: Lorrie Moore.

The Only Remaining Author I Wish Were My Friend: Mostly I’ve learned it’s best to admire your favorite authors from afar, but Edmund White is very endearing in person. 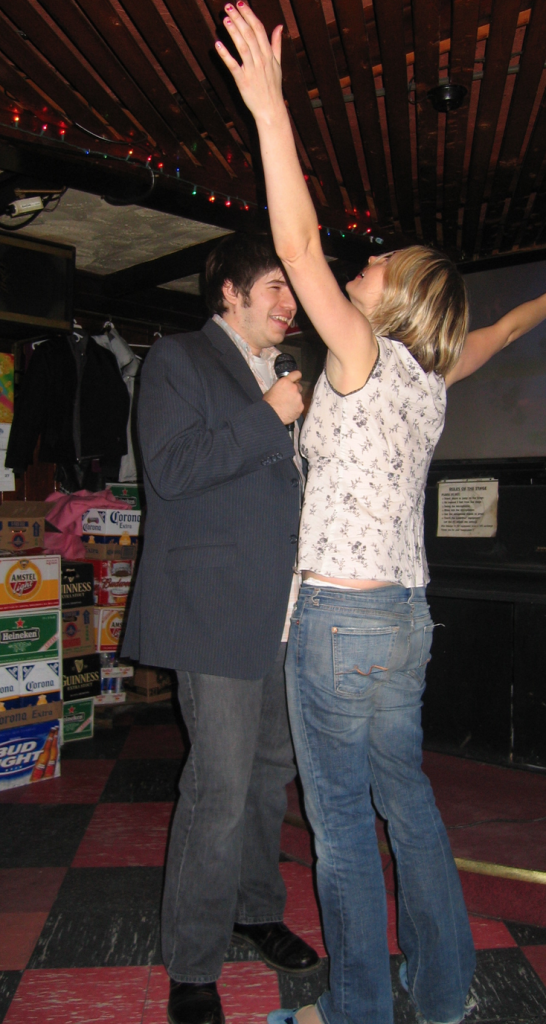 What Will Always Rule My School: Walking through an early NYC morning.

Passed-on Friends I Miss Most: Nat Rosman, Alice May Edney.

What I Cannot Lose: The 10 pounds I gained when I fell in love.

What I Cannot Find: The desire to be 25 again.