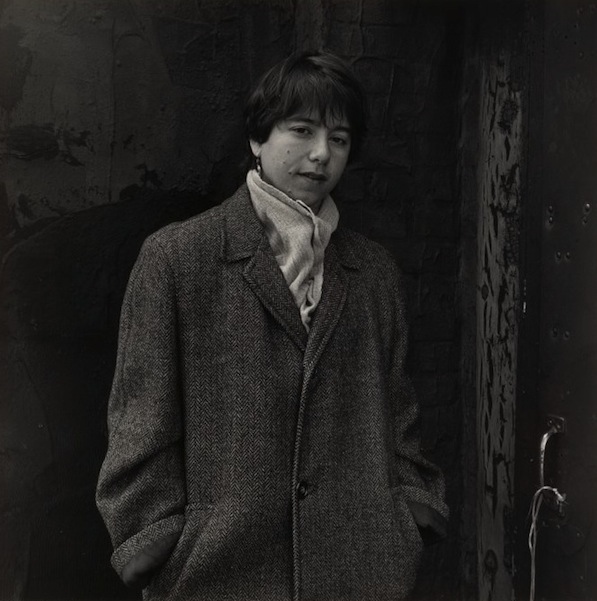 I watched her skin, primarily, and the way her wrists moved. She had the manner of inner grace and intelligent beauty that women only begin to realize in their late thirties. Everything is texture and wise emotions. It was in her voice, her gestures, in every habit. A certain familiarity with obstacles. She glanced, not fleetingly from side to side, but up and down, to herself and then back to me. Her eyes were deep and tired with wrinkles from the sides like picture frames. Beatriz’s veins stood away from her neck and those thin wrists, so beautiful — there I could see every sorrow and useful labor. I got excited for the first time in a long time, realizing that this was in my future as well. Not just knowing her, but myself, becoming that beautiful. It had been too long since I had such hopeful imaginings.

Just when we women become salty and beautiful is when the real Ophelia Syndrome kicks in, and it’s just so unnecessary. I’m tired of even talking about it, honestly, but since we female-identified persons (not just biological women) climb into true adulthood ever-apologetically, I am grateful when I stumble upon a passage or a song or a person that reminds us that our daily iridescence only becomes a matter of fact when we’re old enough to know who we are. Schulman does so in every line of her work.

She has an ability to nail truth; a passion for lowdown New York as if it were as distinct from the rest of the globe as the Earth is from the rest of the solar system (and as if leaving it were as difficult); and a love of women that is specific and fierce and generous and still, somehow, not self-obliterating. There is something crummy and self-pitying about her characters until you grasp that the misery and sisteroutsiderness they channel are necessary to produce their steady onslaught of insights. The full-frontal honesty that has been deplored in me exists as her finest attribute so I cling to her baggy Levis as if she were a spiritual big sister. She writes in a series of snapshots that connect to each other through the pussy and the heart, and their timeliness and timelessness read at first as casual but turn out to be irrevocable. I challenge you to connect to all of it. To try, at least. Just the effort will sneak up on you worthily.

Lookee What Broken English Drug In
Of the Gold Standard Set by The Wire and, Yes, I’m Not There (Another Rosmanic State of the Union)