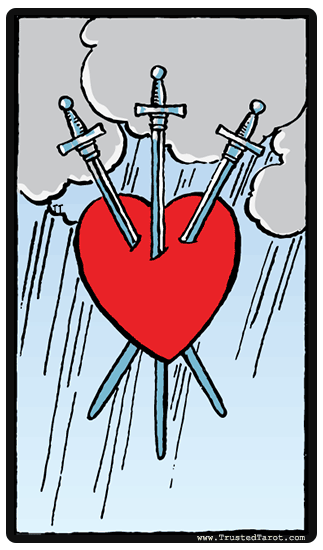 I have a picture of the two of us though I’ve trained myself not to think of him much and to speak of him even less. It is almost a black and white photo. Only the sunlight reads as pale yellow, and my eyes, normally green, are a deep indigo. The rest is a symphony in grey.

He took the photo the summer we fell in love—the only summer we were in love, really—and you can tell because we’re smiling the unguarded smiles you bestow upon a lover. A good one. On the day he took it, we’d been making love off and on for hours, breaking apart so he could practice and I could do some work, and then climbing back into each other because being apart even for a little while felt irrelevant. Right before the sun fell we’d put on some clothes to venture out for food, and he’d snapped a photo of us with his phone. It’s a photo he sent again later, when he’d left and wanted to come back. It was a smart photo to send, though for a time I had to stop opening anything he sent.

But. When I find it hard to understand why I believed anything he told me, any of the promises his eyes and hands and mouth made, I stare at this image. His lids are lowered, he’s furrier than usual with a few days of beard and some hair on his normally shaved skull, and his faint smile isn’t just charming. He looks peaceful and confident, sure on that day at least that he could make it work, could take care of us both. I look peaceful, too; about 20 years younger than I was. Young enough to believe someone other than myself could take care of me, should take care of me. My skin and eyes are gleaming, so bright, and there is a big, knowing gratitude smoothing out our features and sharp lines. We are so calm, so happy, so ready. He is squarely center in the frame and I am on tiptoe behind him with my chin tucked into his shoulder and my arms wrapped around his midriff. Like a baby orangutan, a Muppet, he said. My smile is the small, pleased smile I stopped revealing a long time ago. Now it is always wide smiles, huge toothy grins that are so much easier to produce on demand. In the photo the fading sunlight falls across half my face, and doesn’t reach him at all. I wonder now if he intended that effect. In the shadows he was so very beautiful.