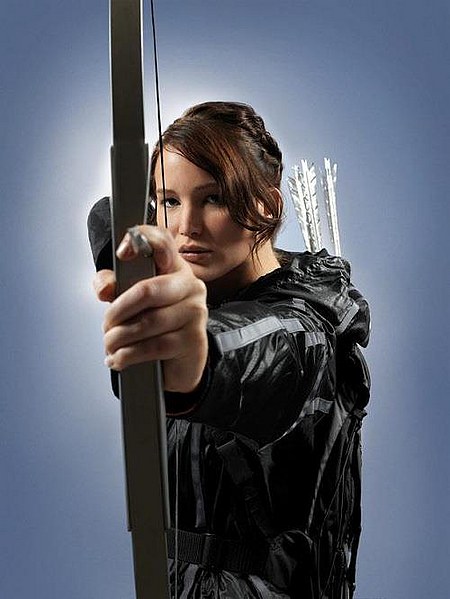 Divergent’s high box-office numbers, sparkly pink weaponry, Disney’s smash hit Frozen, the unprecedented role model that is Katniss Everdeen: I’m obsessed with the rise of girl-positive YA in America’s moviehouses. An excerpt from my latest Word and Film essay:

“Divergent, the adaptation released last week of the bestselling dystopian YA novel, is no great shakes. It is faithful enough to the book – capturing protagonist Tris’ radicalization in a post-war Chicago divided into factions based upon personality traits – but doesn’t work well unto itself.  The big news is it performed like gangbusters anyway, especially for box office-inhospitable March. Chalk up the success partly to the power of Shailene Woodley, whose high-octane earnestness proves ideal for Tris’ evolution from wallflower to warrior. But the strong numbers may stem from something even more significant. The fact that “Divergent” received justifiably tepid reviews but is still soaring with audiences tells us female-empowering YA films have a built-in base now. We are in the dawn of a new cinema genre, one in which girls kick ass.”