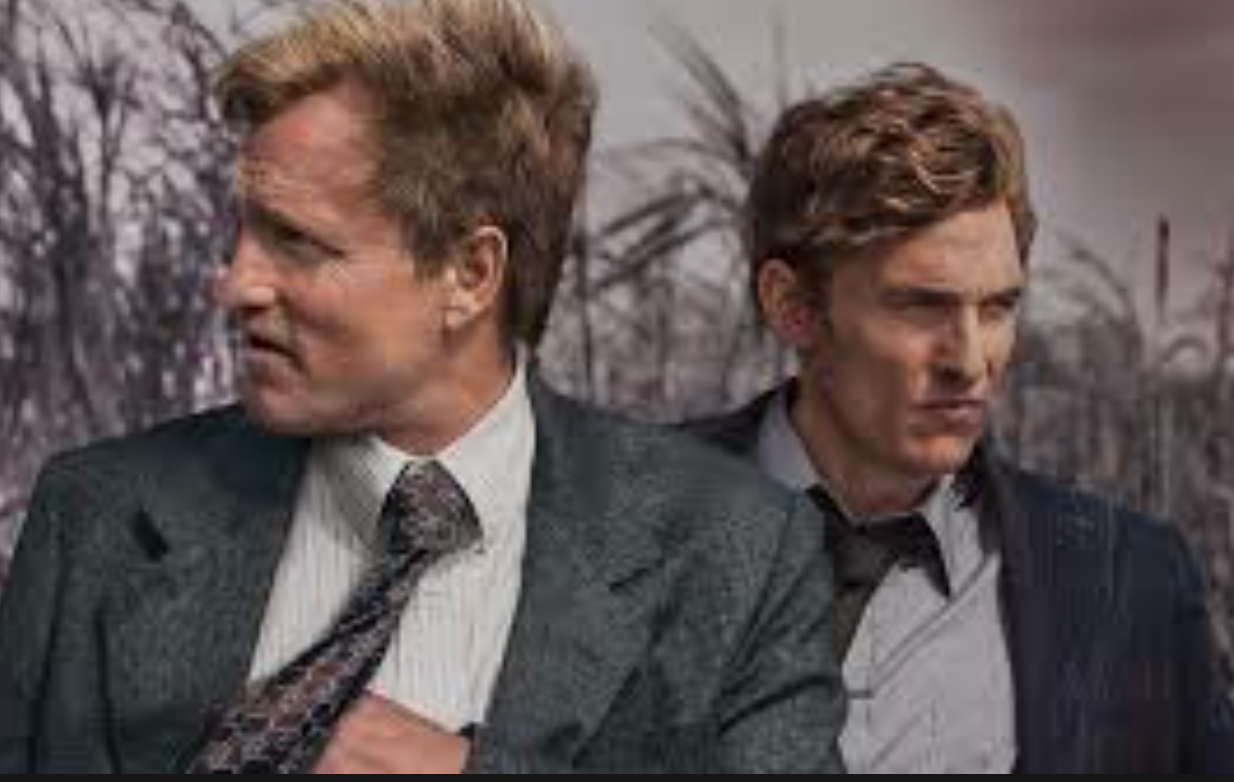 When it comes to True Detective season 2, any news is fascinating news. Ever since Season 1 wrapped, the rumors surrounding HBO’s literary-minded goth detective series have been almost as mysterious as the show itself. Who will star in the next season? Where will it take place? And, most recently, who will direct it?

Earlier this week, director William Friedkin told Indiewire that he was considering joining the True Detective team, saying “I like this writer [creator Nic Pizzolatto] very much. I’ve met him, and he’s the real deal.” Though nothing is set in stone just yet, the prospect of this collaboration is a good one. Not only does Friedkin have a flair for psychologically compelling horror – he directed the original The Exorcist as well as that underseen study in paranoia, Bug, (all Michael Shannon fans should see it post-haste) – but he’s made some of the more distinctive cop movies in the history of American film: The French Connection and Cruising (which admittedly is a fail in the identity politics department). Indeed, his films – even 2011’s Killer Joe, which is mostly heralded for launching a McConaussance – build to a thrill by cultivating an appealingly broody familiarity he withdraws the minute we feel comfortable. Bottom line: There’s no director better suited to realize the rarified, yellow kingdoms of “True Detective.”

But assuming the seventy-eight-year-old won’t sign on to film every episode, it’s still worth considering who else might helm Pizzolatto’s moody masterpiece. Indiewire has suggested Spike Lee might make a terrific candidate, and there’s something to that. In recent years, the Red Hook Summer director has fared better with material he didn’t write himself (Oldboy looms as an unfortunate exception), and his swooping lens and lurid sense of color might inject a new boldness into the show. As well, Spike’s former cinematographer, Ernest Dickerson, is under-recognized for his direction of such premium-cable shows as The Wire and Treme; his urban underbellies boast a deadpan splendor. 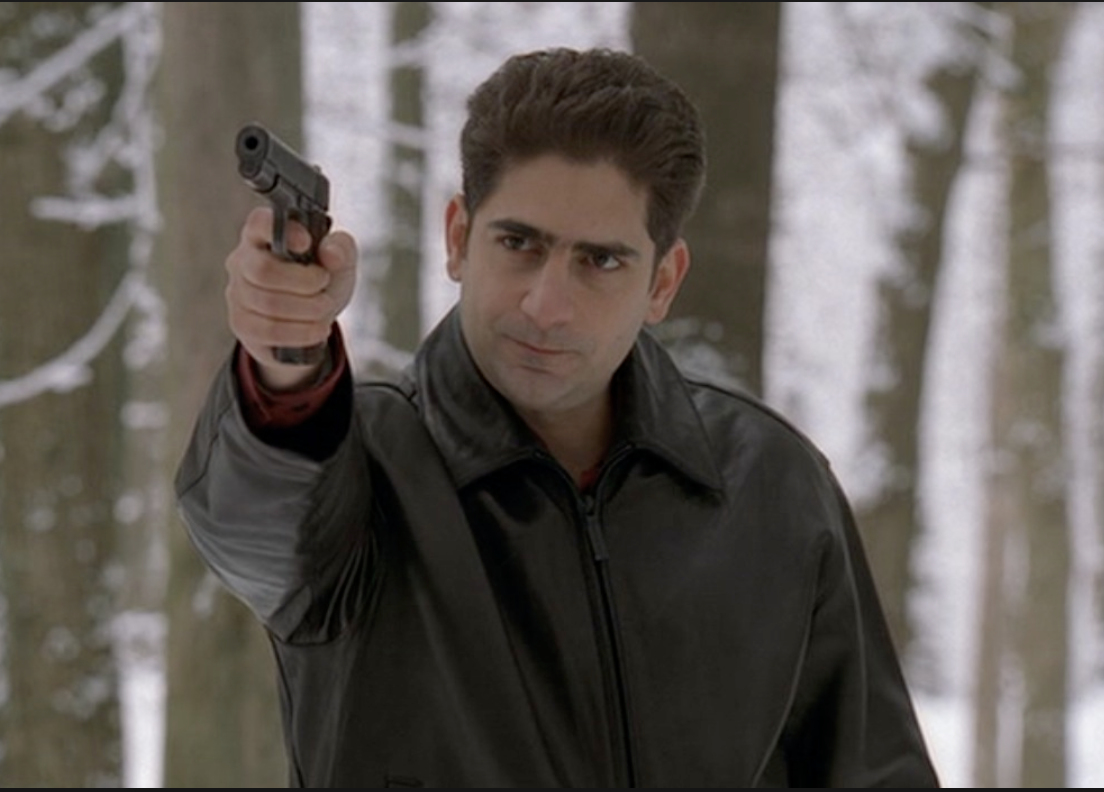 So long as we’re looking at masters of premium-cable shows, Steve Buscemi might be a strong pick. As a director, he is grittier and more pensive than his typical on-screen persona: In addition to such indies Trees Lounge and Animal Factory,  he’s responsible for the iconic “Pine Barrens” episode of The Sopranos, which is as labyrinthine as the mazes of “True Detective.” Along the same lines, Jodie Foster might mesh well with Pizzolatto. Her directorial efforts – from Little Man Tate to episodes of Orange Is the New Black – reveal a sure hand with mercurial material.

If the series opts for another horror helmer, it’d do well with James Wan. Last year’s naturalistic poltergeist flick The Conjuring marked him as a worthy successor to Friedkin’s throne, and an alliance with the out-there Pizzolatto might steer Wan away from future empty-headed, big-budget projects like Fast and Furious Seven Million (okay, just Fast and Furious Seven), which he is shooting right now. Of course, in the department of naturalistic (and glamorous!) horror, no one would do better than Roman Polanski. His most recent effort, Venus in Fur, signals a return to his brainy horror of yore. Too bad the Rosemary’s Baby director revoked his right to step on American soil more than thirty years ago.

But what if Pizzolatto takes his show further afield? What if he abandons traditional narrative even more than he’s done so far, and delves deeper into the mysticism that some argue he abandoned in the season 1 finale? Only a handful of working directors would really be suited to follow him into that terrain – but it’s a good handful. Start with Shane Carruth (Primer, Upstream Color), whose sci-fi horror films are about as non-narrative as they come. In fact, the writer-director resists traditional storytelling structure so resolutely – if grippingly – that caretaking someone else’s baby might ground out his own scripts just enough to score him a wider cultural resonance. The magic 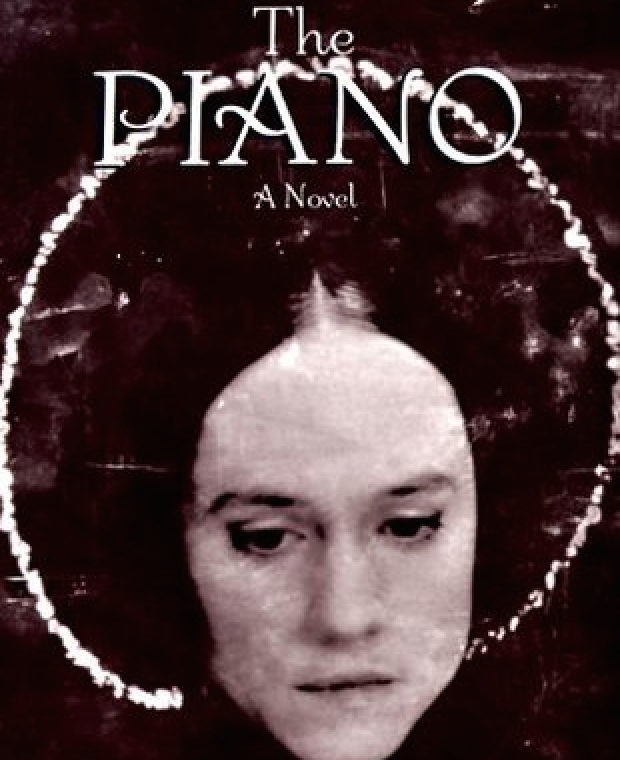 realism of Benh Zeitlin (Beasts of the Southern Wild) might make a good match though it also might prove too precious, and I refuse to suggest Terry Gilliam on account of the fact that the Brazil director’s best work is long behind him these days. (His upcoming The Zero Theorem has received mixed buzz at best.) Ditto for oddball David Lynch, whose recent projects betray the early promise of Twin Peaks and Blue Velvet. But Leos Carax (Holy Motors) might be terrific. The French writer-director mines the macabre with an upside-down, teeming relish that would jibe well with Pizzolatto. Bonus: Carax has shown a surprising knack for working with American stars like Eva Mendez.

A version of this essay first appeared in Word and Film.