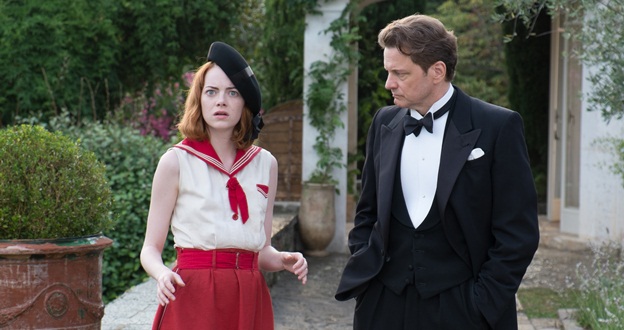 Though not terrible by any stretch of the imagination, Magic in the Moonlight is one of Woody Allen’s slightest efforts in quite a while. Its central star is the French countryside where it is based, with a distant second played by Colin Firth as an ill-tempered illusionist and Emma Stone as a medium who bewitches him with her bright blue gaze and seemingly legitimate psychic abilities. The dance between a depressive rationalism and magical thinking is a familiar Allen trope, and he brings nothing new to it here. What fun there is to be found stems from Firth sinking his fangs into another Mr. Darcy-like role as well as an unusually demure Stone; early reviews have largely amounted to the critical equivalent of a suppressed yawn.

Certainly the twenty-eight-year age gap between Firth and Stone has caused nary a stir. And that’s really something given that their age difference is actually two years greater than the one between Woody Allen and Mariel Hemingway, whose on-screen romance in 1979’s Manhattan caused such a flap. (Of course, Stone and Firth’s age difference still pales in comparison to the thirty-eight-year age gap between Allen and his real-life wife, Soon-Yi Previn, the adopted daughter of his former girlfriend Mia Farrow.) So what does it mean?

These days, despite the frequency with which the word “cougar” gets bandied about whenever a woman dates a man even ten years her junior – and despite the recent magnanimous assertion that some forty-two-year-old women may, gasp, still be sexy – on-screen romances between older men and much younger women are just business as usual, thank you very much. At best, actresses who are roughly the same age as their male stars (and by this I mean within ten years of their age) are now cast in “angry first wife” roles – that is, unless director Nancy Meyers (It’s Complicated, Something’s Gotta Give) is at the helm. A recent pleasant exception would have been Sex Tape – Cameron Diaz, forty-one, plays the wife of Jason Segel, thirty-four – if poor Segel didn’t look about 100 since he lost all that weight. 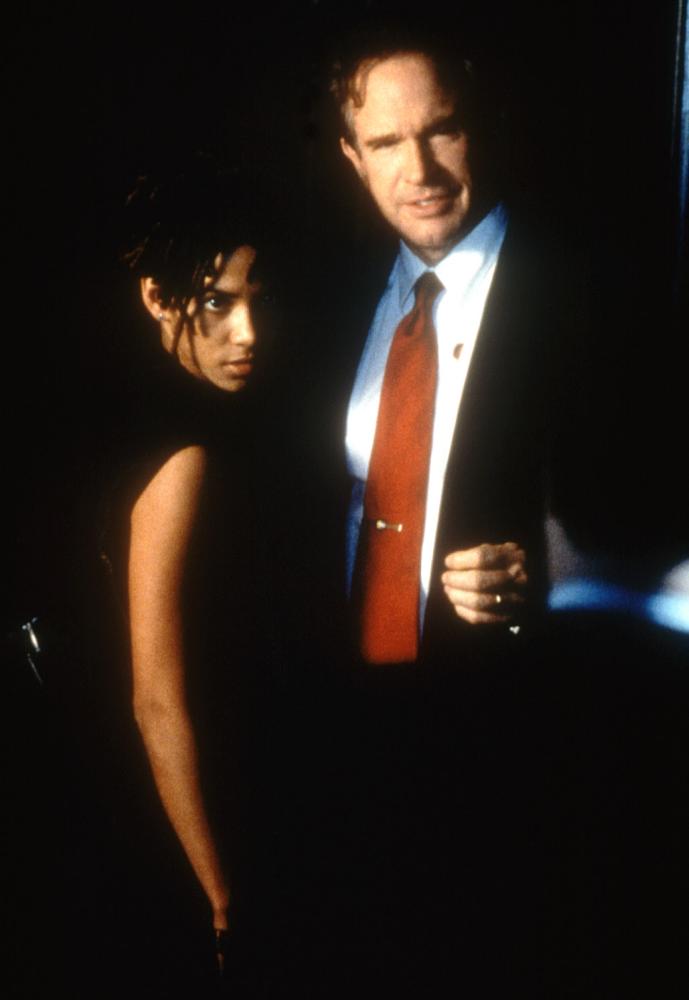 Don’t get me wrong: Significant age gaps between male actors and their on-screen love interests are not exactly a new thing. Audrey Hepburn was twenty-eight and Fred Astaire was fifty-eight when they costarred in 1957’s Funny Face., for example. But back then studio heads resisted the match, and Hepburn herself had to campaign for the casting of Astaire, whom she (rightly) considered one of the best dancers of all time. Even as recently as 2000’s Autumn in New York, the pairing of Winona Ryder and Richard Gere, who are twenty-two years apart in age, was treated as (pardon the pun) a summer-winter romance, as was the oddball duo of Halle Berry and Warren Beatty, twenty-nine years apart, in 1998’s undersold “Bulworth.”

But these days such age gaps are, as my grandmother used to say, “nothing to write home about.” Take Tom Cruise, who once upon a time costarred with women roughly his age. By the 1990s and early aughts, most of his costars were a decade his junior; more recently, his costars, including Emily Blunt and Andrea Riseborough, have been at least twenty years younger than him. Presumably the desired effect is to make Cruise seem younger than his fifty-two years but instead his costars’ youthful grace makes his boundless enthusiasm seem a little, well, desperate. Manic, even. (Ladies and gentleman, protect your couches!) Then there’s Liam Neeson, who typically opts for action roles in which he’s too busy saving the world to putter about with a romance. In this year’s Third Person, though, he plays a writer dating journalist Olivia Wilde, who is thirty-two years his junior. The coupling is unseemly at best: When a man dates a woman who could almost be his granddaughter rather than his daughter (assuming teen pregnancies were de rigueur in his family), the phenomenon at least merits acknowledging. It rarely is acknowledged, though – which then stretches the plausibility of the plot while also boosting the “ick” factor.  It’s gotten to the point that it’s shocking to watch the men in The Best Man Holiday star opposite their female contemporaries. Yet it doesn’t seem a coincidence that the otherwise-lackluster This Is 40, which stars Leslie Mann and Paul Rudd as a husband and wife of (hold the phones!) exactly the same age, is shored up by the pair’s shared comic ease.

Conversely, in Seeking a Friend for the End of the World the romance between Keira Knightley and Steve Carell (twenty-three years her senior) is awkward, even queasy, though both actors are capable of sizzling onscreen chemistry. (I love Carell and age-appropriate Juliette Binoche together in Dan in Real Life,.) And in this spring’s Draft Day, Kevin Costner and Jennifer Garner – who are sixteen years apart – relate to each other as a doting daddy and his good-girl daughter though they’re meant to generate a rapid-fire, he-said/she-said heat. Frankly, Costner comes more alive in his scenes with the still-gorgeous Ellen Burstyn, who plays his mother. 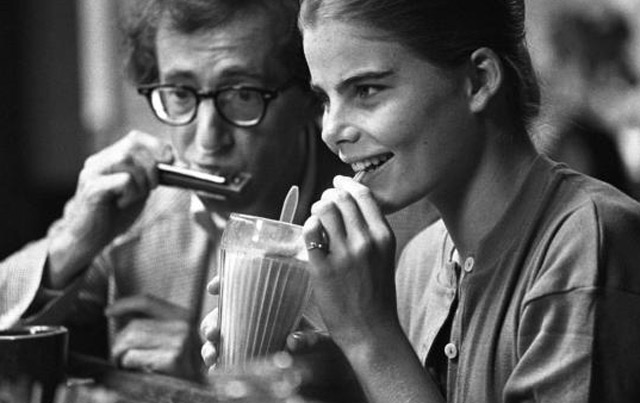 And there’s the rub. Of course, it’s a bummer to watch wonderful female actors founder while their contemporaries continue to be cast in major studio projects as viable men in their prime. And of course, this perpetuation of the myth of ageless male virility speaks volumes about who’s still calling the shots in Hollywood – and elsewhere. But even ignoring the elephant on the screen that is male privilege, the ever-widening age gap between men and their female costars makes for boring films. Given the poor showing that has plagued box offices this year, that’s not a problem anyone can afford to ignore.

This essay originally ran in Word and Film.