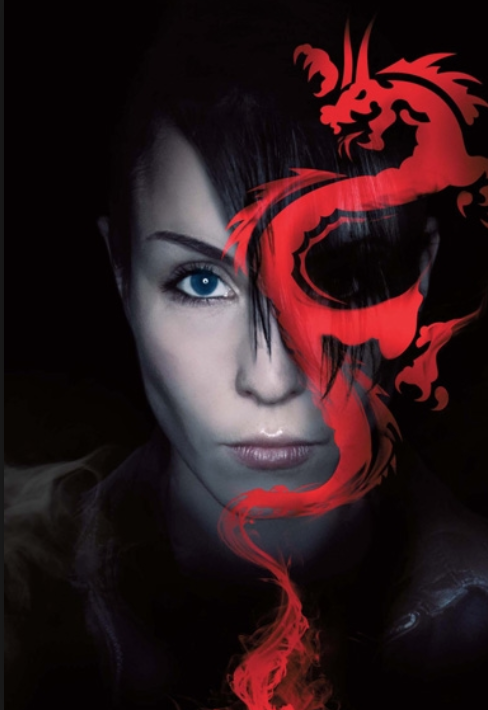 It’s been 10 years since Stieg Larsson’s untimely passing, and The Girl With the Dragon Tattoo author would have turned 60 last week had he lived. But while the world would be a better place if he had, the mythology of his own story – especially the fact that he died of a heart attack before the first volume of his best-selling trilogy was published – has only heightened the international impact of his blazingly anti-imperialist and pro-feminist thrillers. Given that he dedicated his life to exposing the violence, racism, and right-wing extremism lurking in his seemingly liberal home country of Sweden, I suspect he’d have considered his early demise a worthy sacrifice. In fact, he may even have anticipated it.

Certainly he packed an impressive amount of living into his fifty-year tenure on earth. Born in a Northern Sweden mining town, Stieg was raised by his grandparents after his father contracted arsenic poisoning from working at the local smelting plant. When his grandfather died at fifty of a heart attack (sound familiar?), Stieg joined his parents in the bigger city of Umeå, whose urban inequities incensed him even at the ripe old age of nine. At age fifteen, he witnessed a gang rape without intervening. Though he eventually asked the victim for her forgiveness, she refused. And thus are the makings of an anti-establishment literary superhero.

We could argue that everyone’s adulthood is a response to their seminal years but it seems particularly true of Larsson: The rape victim’s name was reportedly Lisbeth, which is the name he gave to the powerful, and powerfully broken, heroine of his best-selling novels; the original title for The Girl With the Dragon Tattoo was Men Who Hate Women; and he worked as a radical journalist and activist who trained female guerrillas in weaponry skills while he wrote novels at night. But it is those novels he wrote to unwind that have most avenged his early experiences. The Girl trilogy made him (posthumously) one of the most best-selling authors of the Aughts – which means that millions upon millions of people have hung on every word of the adventures of a punk-rock, anti-social, bisexual, survivor-savant, law-breaking woman warrior.

Of course, most people love these books not because of their political agenda but because they work fantastically as simple thrillers. The Girl With the Dragon Tattoo, The Girl Who Played With Fire, and The Girl Who Kicked the Hornet’s Nest are so jam-packed with layers of mystery and action that they’re guaranteed to jack the heart rate (even though Hornet’s Nestmostly cruises on the momentum of the first two volumes; taken on its own, it reads like a legal brief). That they happen to highlight Swedish corruption, as well as female characters who are both intelligent and complex, may be secondary for many readers. But since we naturally tend to empathize with protagonists, these books have nonetheless gone a long way toward introducing the prototype of an uncompromising, unstoppable female badass into the world’s collective imagination. 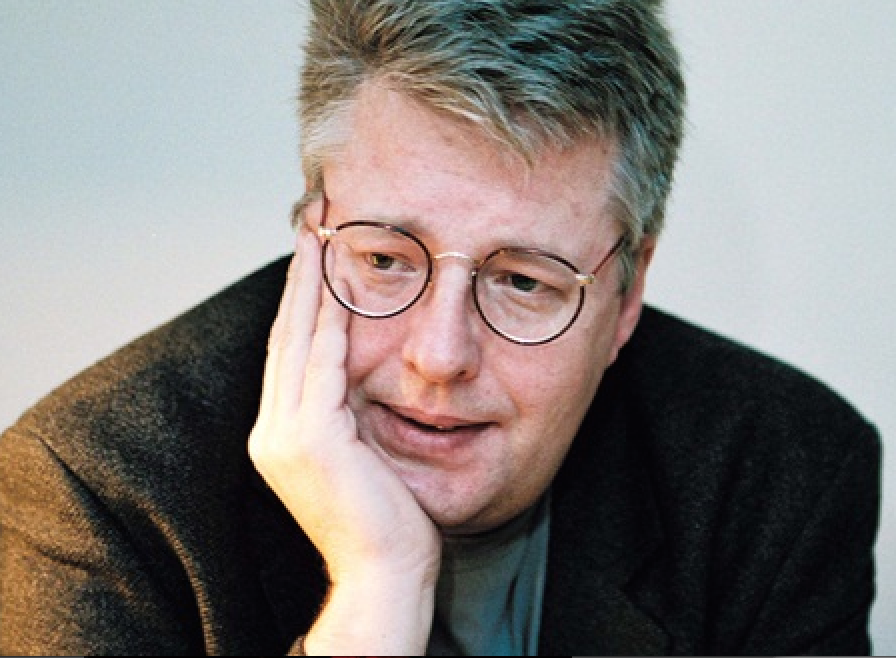 We could even say that Lisbeth Salander has paved the way for the female badasses now in multiplexes. The Hollywood adaptation of The Girl With the Dragon Tattoo may have flailed at the box office – frankly, despite the great David Fincher’s direction, the U.S. film paled in comparison to the Swedish one – but Lisbeth wormed her way into the national consciousness anyway. And while such righteous warriors as The Hunger Games’ Katniss Everdeen and Divergent’s Tris might have propelled onto big screens on their own volition – never underestimate the power of a successful young adult book series – new Disney female warriors like Maleficent and Merida, not to mention sci-fi heroine-assassins like Hannah, Lucy, and Sergeant Rita Vrataski (of this summer’s The Edge of Tomorrow), owe a lot to our Lisbeth.

Since his death, Larsson’s estate has been the subject of much debate. His net worth is far more in death than it ever was when he was alive, he did not cement a will, and his substantial wealth has gone to his decidedly unpolitical father and brother. Though Stieg’s longtime girlfriend and fellow activist Eva Gabrielsson claims he wanted his novels’ proceeds to go to anti-fascist and domestic violence charities, Larsson’s greatest contribution to the battle for social justice may end up being Lisbeth herself. But that might have suited him, after all.

While Stieg Larsson devoted his life to lancing institutionalized corruption, such subversion is often easier to accomplish from the cool distance of fiction or, let’s face it, death. And while his natural proxy in his books might seem like the left-wing male journalist Mikael Blomkvist, Larsson’s rough, working-class roots suggest he was as much Lisbeth as anyone else. Through the lasting influence of her character, then, he will continue to right wrongs – including his own – as an anti-establishment literary superhero long after his time on this Earth.

The Me Decade
The Essential Stillness of ‘Love Is Strange’