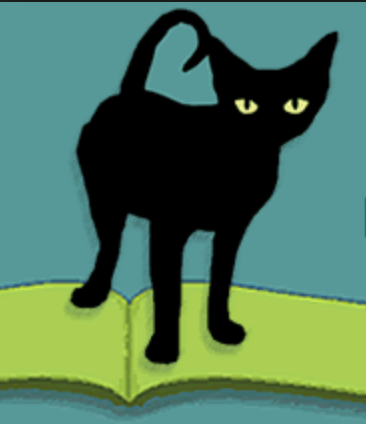 My permakitten Gracie pads through all my dreams lately. At this point we’re so close–we’ve been with each other through illness and poverty and loneliness and heartbreak—that my central nervous system automatically calms whenever I feel the pressure of her tiny warm body. I’ve taken her with me on trips upstate and to the sea. It only makes sense that she accompany me to the other side as well.

The night before last, I dreamed that she was a tiny purple sea horse—an animated one who leapt off a smart phone screen to swim next to me everywhere I went. Everyone could see her but no one knew what to do with the vision. Then the phone got scrambled—it was just a wave of pastels rolling on the screen—and I couldn’t find her anywhere. To make matters worse, I was on a train, which disappeared once I stepped off briefly to find better cell reception. I couldn’t retrieve my bags, couldn’t even find the train. Naturally I discovered I was on my ex’s property, and so had to take pains to avoid him as I searched for my life’s possessions as well as dear Grace. I realized I had nothing of my own.

It was a desecration of what had been a lovely dream.

Last night I dreamed Grace and I were at a house party—a mansion party, really, but as the awkward evening unspooled, it became clear it was really a funeral. These very wealthy people didn’t know how to navigate death (something they couldn’t control) so they’d acted like the occasion for convening was an ordinary party rather than the death of a friend.

I was cynical but nonetheless present. Grace was exploring the many halls, skidding down endless, shiny wood floors. I encountered a staircase that (naturally) didn’t extend all the way from the mezzanine to the first floor. I cracked some jokes about it—a bunch of us (including another ex) were descending the stairs together in order to attend what had suddenly been announced as a memorial service—and everyone laughed. I felt gratified and mean (not an unfamiliar feeling for me).

Outside we all arranged ourselves on the grounds. I was settled in the nook of a hill, Gracie resting upon my legs, one paw possessively extended across my thigh. At my shoulder was my deceased tiger cat Max, propped up on one elbow (a typical pose for him, so atypical for any other cat). It felt so normal, so right—Max, Lisa, Gracie: the whole gang together—that it took me a while to remember Maxie was dead. He looked healthier than he had for a while; his white and black fur brighter, new tips of orange and blonde on his head and paws making him even more beautiful than he’d been before. I wondered if others could see him. I asked a friend and she said she couldn’t. After that I didn’t bother to check whether she was looking at me funny. Her opinion was less relevant than the fact that Max had materialized so fully to Grace and me. 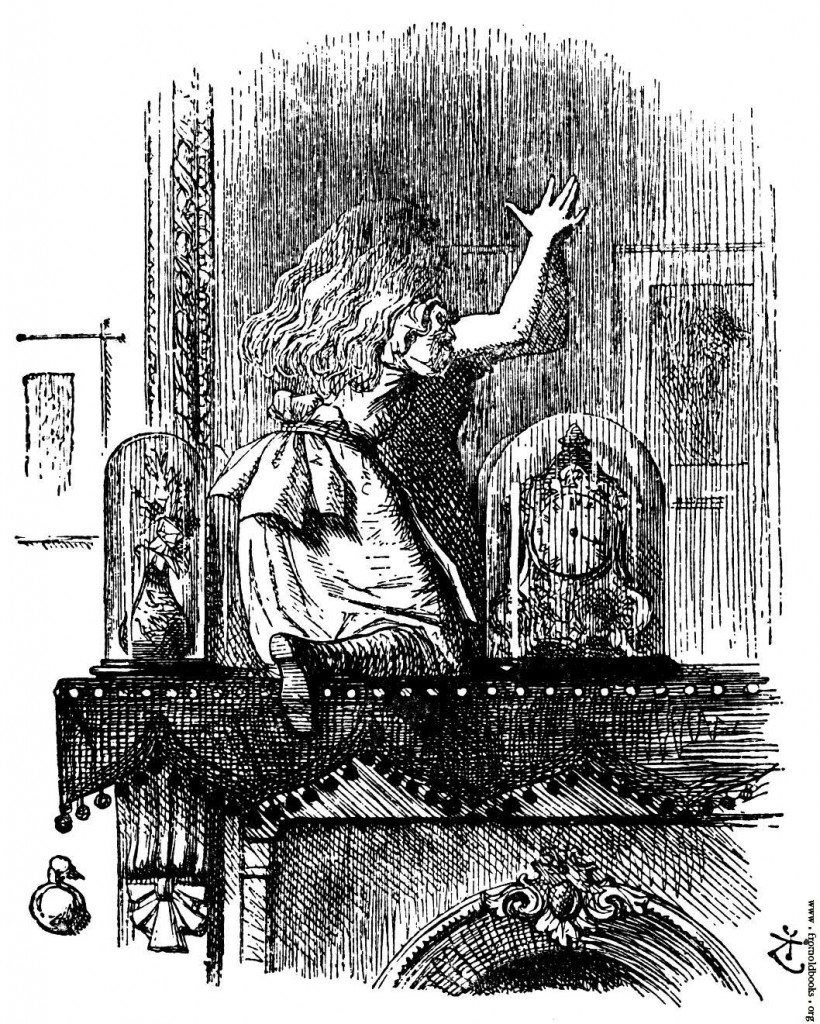 Is this how loss works? Is our connection to our loved ones so strong that, long after we share form, it remains as a separate entity? It sounds nice but when younger I’d never been sure. I’d often felt the clamoring of others’ dearly departed as I moved through my days (an occupational hazard of being an intuitive). Now, as I get older and lose more people myself (either to death or to cooled ardor), I know the answer is yes. Somewhere remains the love we shared—on a hillside, grassy and sweetly shaded. It is there that we may all loll together.

Later in the dream Cameron Diaz told me that I had to clean out the hole that had been dug for her friend’s grave. The implication was clear—she’d let me hang out on her turf (it was her mansion, as it turned out) and now I owed her. “Lady,” I said. “I don’t work for you.” And at that, Grace and I trotted back home.

Fall Aside
The Church of Toiling Kittens