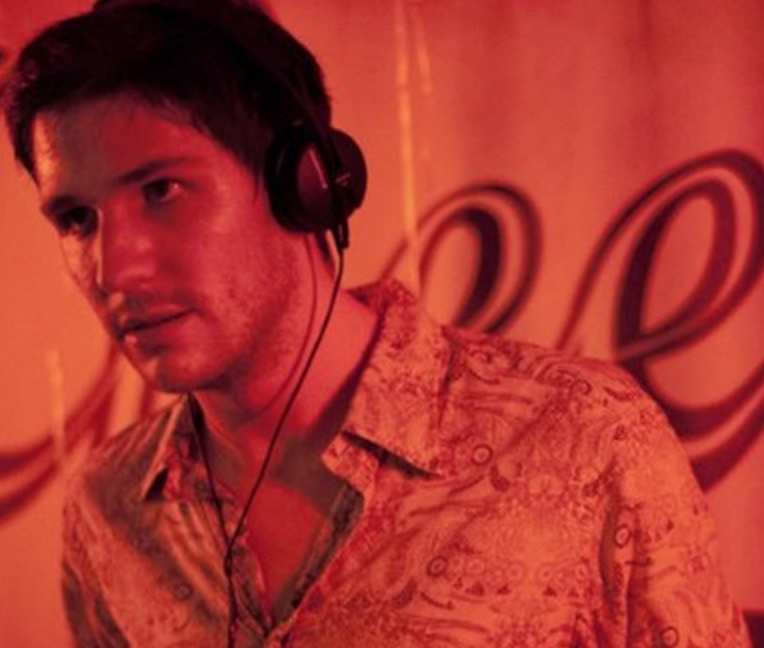 Time is more than a theme in the films of Mia Hansen-Løve. It is a hero, a driving force that calmly looks past the kerfuffle of everyday life. Coupled with cash, it’s both ruthless taskmaster and the prettiest of muses in “Father of My Children” (2009), about a revered independent film producer who commits suicide when his funding runs out. In “Goodbye First Love” (2011), it’s the therapist who releases a young heroine from her mortal coils. Now, in “Eden,” a tour de force that’s bound to give the French writer/director the U.S. recognition she’s long deserved, time is measured by personal evolution rather than the passage of hours and years. It is a hegemony of memory; a perpetual-motion, nostalgia-generating machine that wounds all heels, especially callow youths.

About the rise and fall of French techno DJ Paul (Félix de Givry), “Eden” spans two decades though it occupies each moment so fully that the transitions wash over us gently, at least at first. The film opens in the early 1990s, when Paul is a starry-eyed teen newly in love with garage music; he’s so taken by this subgenre of electronica that his ardor is infectious even if we don’t dig the beats. We wander through dance floors and secret raves, record-filled dorm rooms and radio studios as Paul amasses his posse: Stan (Hugo Conzelmann), with whom he forms a mildly successful DJ duo; Cyril (Roman Kolinka), a gloomy, brilliant visual artist; Louise (Pauline Etienne), a Betty Boop-eyed semi-siren who proves a surprisingly enduring on-again, off-again girlfriend; and Thomas (Vincent Lacoste) and Guy-Man (Arnaud Azoulay), who in 1992 start out as the DJ team Darlin’ but ripen into the world-famous Daft Punk. (Actors portray these real-life characters.)

A less-nuanced helmer might have reduced this narrative to a contrapunto between Paul’s slow demise and Daft Punk’s ascent but Hansen-Løve grasps that this milieu – and any nineties alternative scene, really – is more communal than competitive. Because everything and everyone is so present with each other (no doubt, the ecstasy ensures this fact), there’s no need for attention-getting histrionics. Salad days, especially a brief American tour, are a study in shared joy, and even when drama ensues – drug abuse, financial ruin, breakups, deaths – a friendly detachment is maintained that’s echoed in the film’s aesthetics. (Hansen-Løve’s husband) Olivier Assayas’s longtime cinematographer Denis Lenoir draws mostly on available light, and the filmmaking is unfussily fluid, pleasantly precise. The endless nightclub scenes boast so much dynamic detail that they don’t grate until they’re meant to, and only then because the groundswell of mutual appreciation has been supplanted by a cruel individuation – that is, when Paul realizes the party’s been over for a while and his peers have long since moved on.

Paul is the first Hansen-Løve protagonist who’s not a stand-in for the writer/director herself, which may be why “Eden” feels less remote than her standard fare. (She’s not the type to languish in her own navel, no matter how many times she documents it.) Instead, he’s based on her brother and co-screenwriter Sven, who gave up an academic career to become a DJ; we can only hope the rest of his trajectory wasn’t as forlorn as that of Paul, whose casual drug use, womanizing, and overspending solidifies into serious addiction, alienation, and bankruptcy. 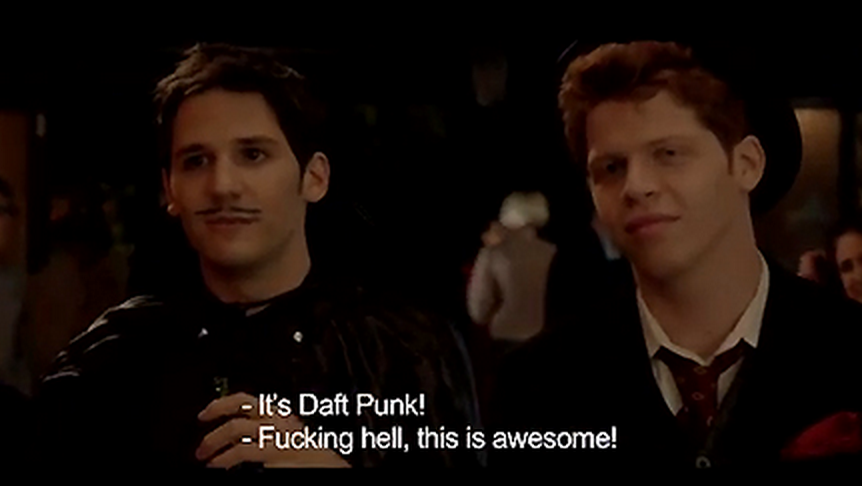 Only when his encroaching age is represented by a seedy little mustache and garage music has fallen out of favor does Paul really fall apart; then, the easy flow of “Eden” stops short in what is, for Mia, a wholly new, wholly abrupt iteration of “be here now.” De Givry’s breakdown circumvents melodrama, though – all these players are unshowily strong (including Greta Gerwig in a small but key role as the American girlfriend who got away) – and his fierce economy paves the way for existential revelation. Quel French. When the music ends, we find the theme here isn’t so much the loss of innocence as the bumpy road to grace. This epic “Eden” isn’t a place. It’s the spiritual progression conferred by time.