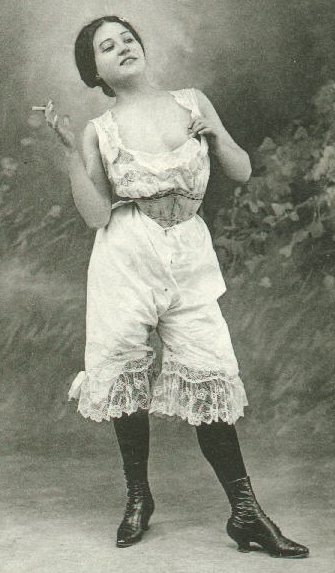 When I was a little girl, I didn’t dream of my wedding and my children. I dreamed of being a writer and having my own apartment in a city, with cute clothes and an even cuter cat. In my dream, I called the cat Aces and lived in Boston but, other than that, my inner nine-year-old now crows with delight over my lifestyle.

The irony is that it took me a long time to be on my own even though it was all I ever wanted. In my teens, twenties, and thirties I wrangled men (biological and otherwise) into handling problems like fixing the toilet and paying bills rather than learning to handle these problems myself. For the most part, I was endearing enough to find these men but too independent to keep them. My mother called this “acting out.” I called it “not being able to sell myself out.”

But I was selling myself out anyway.

It took me a long time to recognize that I had been trained to financially objectify men, just like they’d been trained to sexually objectify me. To recognize that most women were taught the same thing, even if they’d grown up in fine, free-to-be-you-and-me households. It took me a long time to arrive at the belief that I now hold adamantly: That able human beings over the age of 18 should take care of themselves.

Keep in mind that I am 100 percent of the belief that raising children is work. But I can no longer abide people who conflate love with not having to earn their keep. Whenever anyone says—inevitably with a misty look—“he just wants to take of me,” alarm bells go off in my head. Whenever anyone says, “I just want to get married and quit working,” I feel sick. It’s not just that there’s no such thing as a free lunch. It’s that there’s no such thing as an adult who does not take care of herself. Such a concept is a bigger oxymoron than military intelligence.

It is also disrespectful to our foremothers. They did not fight for our rights so that we could so casually squander them. 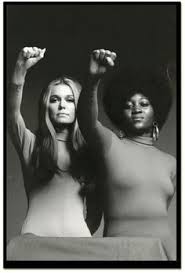 Only 150 years ago, married women were the possession of their husbands. Only a century ago, women could not vote. Only 50 years ago we did not control our own bodies. Even now women only make 77 cents on the dollar that men make, and it’s not helped by women who don’t push for fair wages since their partners really pay their way.

I believe in partnership, though for the most part it has not worked out for me. I believe in nurturance and appreciation and adoration and affection and even interdependence. I have friends and I have lovers, and I feel lucky about both facts. But I think this world would be a far better place if we all took care of ourselves and loved others for who they are rather than what they give us.

What Is Fixed Is Also Finite
Hard-Boiled Honey