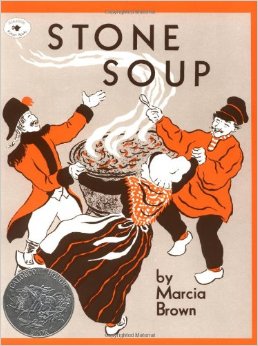 I have a powerful urge to start this post by rumbling, “Now is the season of our discontent.” But since I’ve decided this is going to be a great year, all Richard III references are null and void even if 2016 has been off to a rocky start. The good news is I don’t really think a new year begins until your birthday, and mine isn’t for another few weeks. I’m in what astrologers call the “balsamic” phase, which means this slow start is not really a start so much as the wrapping up of last year’s business. Hence the mother of a flu I’ve had: a total detoxing of all of 2015’s bugs.

A few days ago I forewent a fancy-schmancy event to get acupunked–it seemed unwise to traipse around in black-tie finery in subfreezing temperatures while hacking great gobs of phlegm–and was rewarded yesterday by feeling well enough to go on one of my long walks. And lo! what a walk it was. I wandered back to Brooklyn from the Flatiron District, stopping off to greet various friends and neighborhoods and to wolf an enormous burger and fries at Diner. It’s that time of the month–all bodily fluids apparently on deck–so I told the waitress to give me a real man’s meal. (J’love ironic juxtapositions.) I got home as the sun was setting, fed my permakitten, and crept into bed for what I swore would be a 30-minute nap. Fourteen hours later I awoke (the sun and I being on the same schedule) and finally felt like a human being–albeit a terrified one. 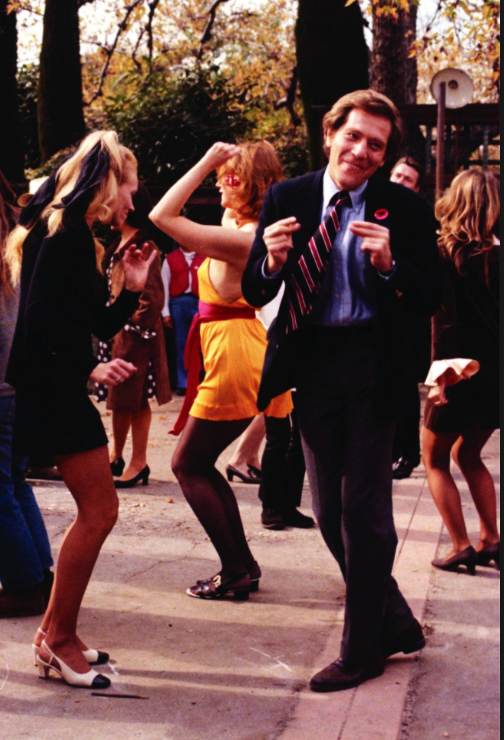 The truth is I have very little work lined up so far for this year; my flu washed the last of that man out of my hair; and my social and travel dockets are as yet remarkably free. And though these truths are theoretically wonderful—I’ve always viewed blank slates as full of promise—it’s hard to ignore the roar of the abyss. So this morning I’m doing what I always do when I’m scared or sad in the winter: I’m cooking a huge pot of spicy beans. I’m chopping onions and garlic and serrano peppers, toasting cumin seeds, soaking pintos. The more my kitchen steams up, the more I flash on what a friend said every time he paid for my lunch or dinner last month. “Right now, I’m flush,” he told me with his sweet smile. “Soon enough you can make us both stone soup.” Relatively speaking, beans are a step up, and so lovely to share. Grab a spoon, Sirenaders.

A Goddaughter Speaks: Delia’s Poem
The Neo-Lolita Horror of ‘Lamb’