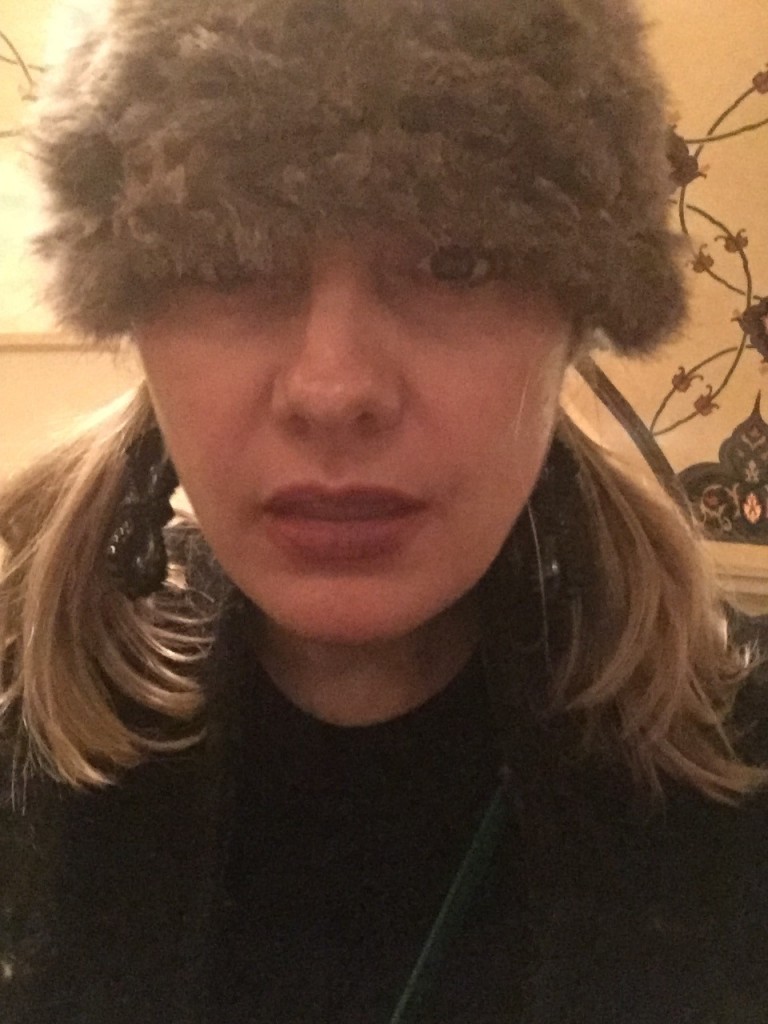 I rallied last night. I’d been sick all week but wasn’t about to waste an opportunity to see the Alvin Ailey Company perform. It was probably ill-advised–now I’m sicker than before and I was feverish and hacking phlegm even when getting ready–but the ticket was a Christmas present to myself and my spirits needed lifting. So I bundled up in a fur hat and a big white scarf and sweeping black coat. I lined my eyes with kohl, painted my nails with glitter, pig-tailed my platinum hair with bits of leather, and put on statement earrings and the high-heeled boots that are bad for my back but good for showing off my legs. Then I shimmied out the door.

On the subway, people kept staring and I couldn’t tell if it was because I looked gorgeous or like a crazy lady. I hoped for Option A; knew it was Option B.

At the City Center, I was seated next to a handsome couple who’d been together for a while and still dug each other’s company. I knew this because they were enjoying their conversation but felt generous enough to engage me, and because they wore complementary colors. It is my observation that couple who choose complementary colors not only share energy frequencies but tend to dress together, which means they still seek opportunities to see each other naked. All in all, I found their presence bittersweet. For once I was not alone because I preferred it that way. I was alone because the man I fancy most would not accompany me to this event, and it wasn’t in me to corral anyone else.

If that previous sentence sounds self-pitying, so be it. I suppose I have been feeling that kind of sorrow lately, though I’ve not admitted it to myself; G-d knows that’s the only reason my lungs ever get so messed up. And the man that I love—the man I always love—recently appeared and disappeared, as is his wont. As is his right, he’d assert. It hurt far more than if he’d never re-appeared at all, as I have had too many occasions to say over the last five years, usually after I’ve shown him the door to which he’s already been drifting. 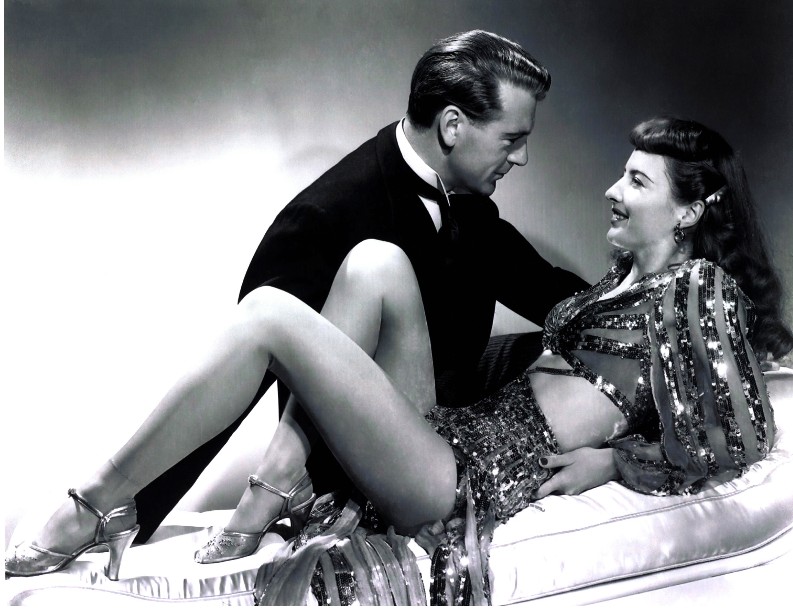 So I did what I’ve always done. I made other plans. I went to Carnegie Hall. I saw Douglas Sirk and Howard Hawkes films. I visited with friends. I went on long walks. And then my feelings, which were extremely tired of not being heard, rose up like a tidal wave and capsized my immune system.

Still, I’d wanted to see Alvin Ailey, and there I was.

The couple made polite chitchat.

Had I seen Alvin Ailey before?

I had not, I said, my eyes too bright as I eyed their entwined fingers.

Why had I come tonight?

Because I was trying to cheer myself up, and knew no one would take me to this.

My answer embarrassed us, and I was glad that the lights darkened then.

The first piece, “Night Creature,” was clever, lovely, too polished. At the brief intermission, my seatmates and I agreed that it was well-executed but not especially stirring.

The next piece did me in. It was a duet set to Diana Krall’s cover of Joni Mitchell’s “A Case of You,” and as soon as the lights dimmed and the music began, I began to weep. 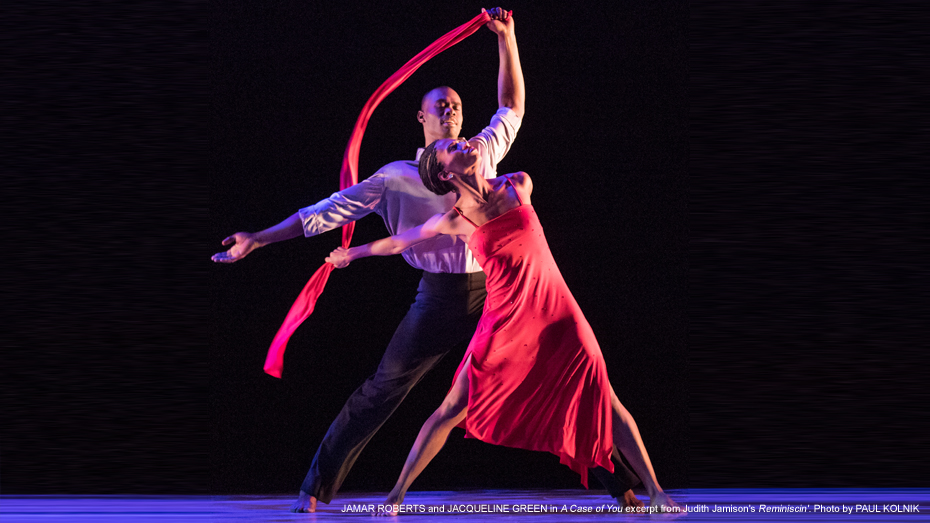 The female dancer was clad in a form-fitting red dress with a full, flowing skirt—the sort that Joni herself might have worn in the mid-70s. He wore a white shirt, beautiful biceps, a full pout—the uniform of every man who’s captured my heart before breaking it.

At first she performed for him and he watched–her spin, her arc, the long line of her leg and throat. Then he stepped in and caught her mid-leap. Ah, the intoxicating connection. They flew. They dipped. They rolled together. And just as she curled into his torso, he rolled away and peacocked while she tried, unsuccessfully, to cleave to his rhythm.

Slower, throatier than Joni would sing even in her later years, Krall told us:

Just before our love got lost, you said
I am as constant as a northern star and I said
Constantly in the darkness
Where’s that at
If you want me I’ll be in the bar

I thought of the first time I’d heard this song. I’d been 16 years old and a 20something cad had given it to me in the hopes I’d be his sweet shadow. He’d been sorely disappointed. Even with a rough daddy and an absent mommy there was no way I could bow to such a man. But I’d loved the song, and brought it with me into every phase of my life.

Oh, you are in my blood like holy wine
You taste so bitter
But you taste so sweet 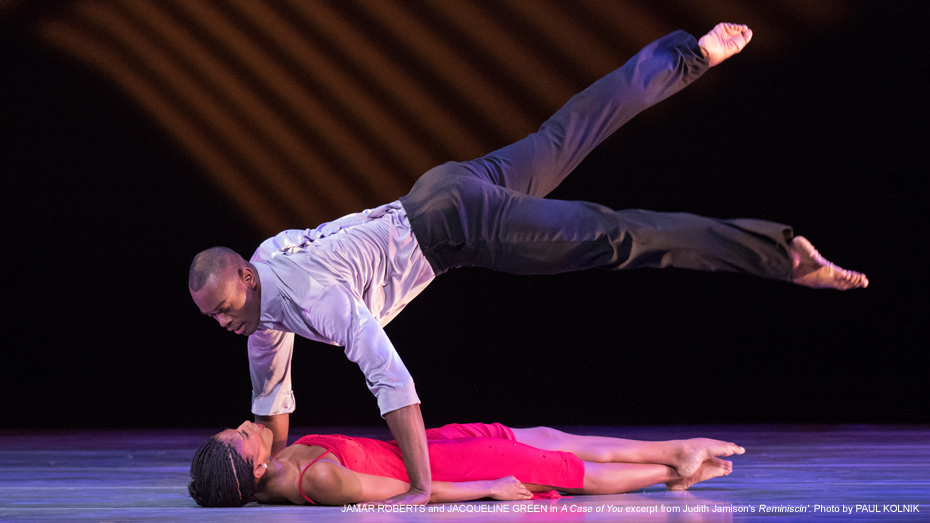 I thought of my latest love—this man who’d gotten into my blood before I was a teenager. A man who magnetized others without a care for any consequences but his own. A man with whom I share a bloodline, however distantly, and a sensibility and a sensuality and a spirituality and a secret language of puns and purple kale and Muppets and minor keys and long and quick squeezes. A man I met again when I was a grown woman still carrying that hurt, dreamy girl.

A man who took leave whenever the going got tough.

I thought of how I’d always gone back for more–drinking smaller and smaller sips, not even falling into his bed this time. I thought of how I was no steadier than the female dancer anticipating her partner’s moves, her beauty now eclipsed by his.

Oh, I am a lonely painter
I live in a box of paints
I’m frightened by the devil
And I’m drawn to those ones that ain’t afraid
I remember that time you told me, you said
Love is touching souls
Surely you touched mine ’cause
Part of you pours out of me
In these lines from time to time

I thought of a beau I’d called The Artist and now The Artist Formerly Known as my Boyfriend. He was the big romance of my 20s, and remains someone I love in a gentler, less intimate way. I thought of how much he’d grasped in this song; how we’d taken turns being the one who wasn’t afraid. I thought of how we’d played as Joni sang from a turntable he’d dragged in from the street. Of the letters we’d hand-printed to each other 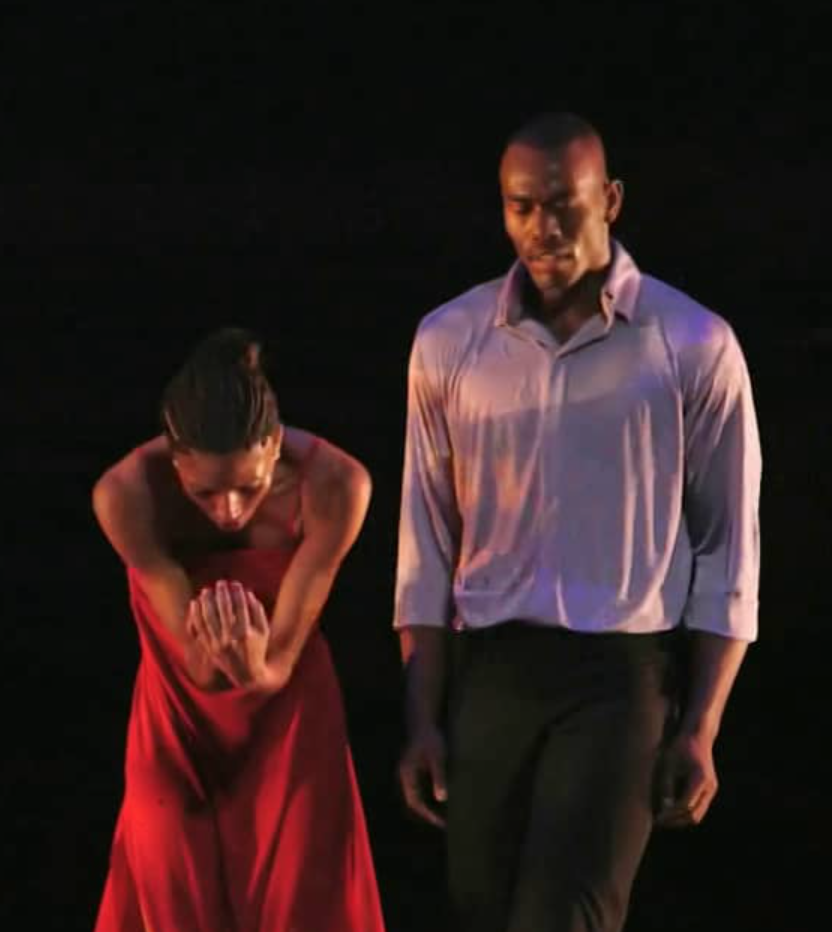 I thought of him standing outside my window in a funny black suit, of how our days had felt like 24-hour dates. And of how poorly we’d fit into each other’s real-life routines–our terrible fights, rage rising like vats of tomato sauce boiling over. I thought of how we’d looked back over our shoulders every time we’d said goodbye (another of our songs). And of how we keep looking back even now because we’d really tried with each other.

Part of him pours out of me.

I wept some more.

The performers came back together, and my neighbors were entranced by their matching rhythms. She was leaning into him over their shared armrest.

But I saw how the dance movements, bold now, almost violent, mirrored Mitchell’s next lyrics:

I met a woman
She had a mouth like yours, she knew your life
She knew your devils and your deeds and she said
Go to him
Stay with him if you can
But be prepared to bleed

I thought about how much I’d bled over the man who’d not come tonight. I thought of how his words and actions never matched. Of the black hole into which I’d fallen many times trying to understand what he’d meant and how I’d failed and why, why, why. I shook my head. 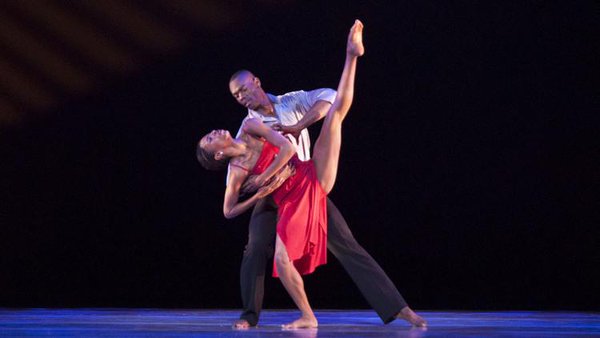 He was in my blood. Was my blood. I’d love him forever probably, and might even keep asking for him. But I no longer wished to bleed.

I wondered what the couple to my left thought of me now. I was surprised to catch myself caring–I don’t usually worry about other’s opinions–and knew it was because my heart had been cracked open enough to let everything in. That is what this man in my blood did to me. Gave me, really.

Oh, but you are in my blood, you’re my holy wine
You’re so bitter
And so sweet
Oh, I could drink a case of you darling
And I’d till I’d be on my feet
I’d still be on my feet

I wondered again if I was developing my voice because of him, not despite him. We can not control who we love, but we can control what we learn from that love. Already he’d taught me to prefer my company over the pain he could inflict. Soon he’d teach me never to sing for someone who would never sing with me. But I wouldn’t stop singing. I would take that song and give it to everybody–all the chords he conjured in me that pour in these lines from time to time. 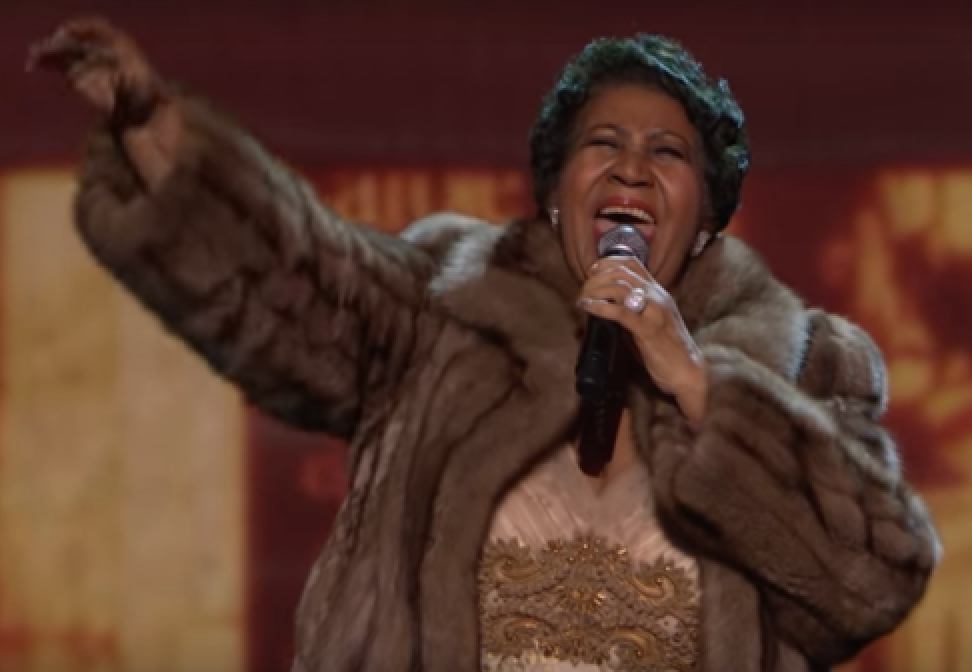 When the lights came on, I’d already fled. There was no small talk to be made after all that.

I came home, and watched Aretha, forever my Queen. She was making everyone cry at the Kennedy Center, even our beautiful President. I felt connected to them in my own tears, knew the Man in My Blood was crying too somewhere, probably with another girl. This is what we have now–probably always did.

In the most ancient of ways, my tears are what connect me to everything else.

The Top Ten Adaptations of 2015
New Year Rules of Order