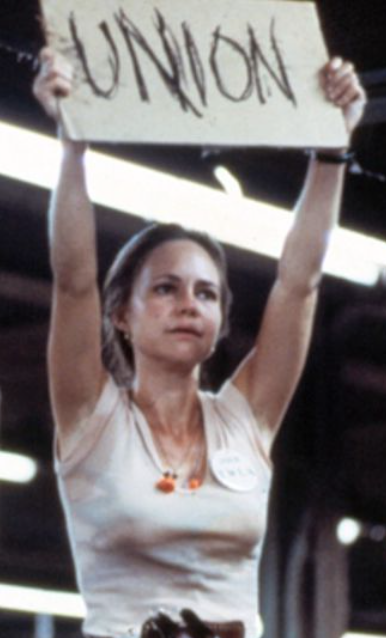 I’d planned to ignore the ‪#‎firstsevenjobs‬ hashtag floating around. Then I realized I couldn’t even remember my first seven jobs because, a true Capricorn, I’d been working since before I hit double digits and had done everything from posing nude to working as a TV actor before I turned 20. Sorting out the list proved more entertaining than doing a crossword, so forgive the length and (nonhumble) brag. One thing’s for sure: I missed my calling. Given my early proclivities, you’d think I’d be a coke-addled billionaire by now.

1. Leaflet distributor. At age 9, sick of begging my parents for an allowance when it came straight out of my mother’s limited food budget, I decided to take matters into my own hands. I marched into all the local businesses in West Newton Square and asked if they wanted someone to distribute leaflets on their behalf. Two businesses bit, and, soon enough, I was slipping leaflets advertising a thrift shop and deli under all the car windshields and welcome mats in the area. Yes, I was that arsehole.

2. Babysitting entrepreneur. At age 11, I decided the leaflets weren’t cutting it—they only yielded five cents a page—so I started a mini-babysitting business in which I mined my leafletting skills to build my “company” from the ground up. In retrospect, it is appalling that so many Newton, Massachusetts parents entrusted their precious charges to a gum-snapping 11-year-old who did not like kids. When I could not handle all the work that came my way, I began to hand the jobs entailing too many boys (all those huge Boston Irish Catholic families!) over to Michael Anderson, who promptly poached most of my gigs permanently. Oh, Michael. Twenty years later, I was the best man in his Oregon wedding.

3. Kid TV actor. I swear I got into this because of my love of money. When I was 12, someone who worked at PBS saw me be my assholic self in a sixth grade play (I was a very convincing Ms. Hannigan) and suggested I try out for a national TV show being filmed at WGBH. 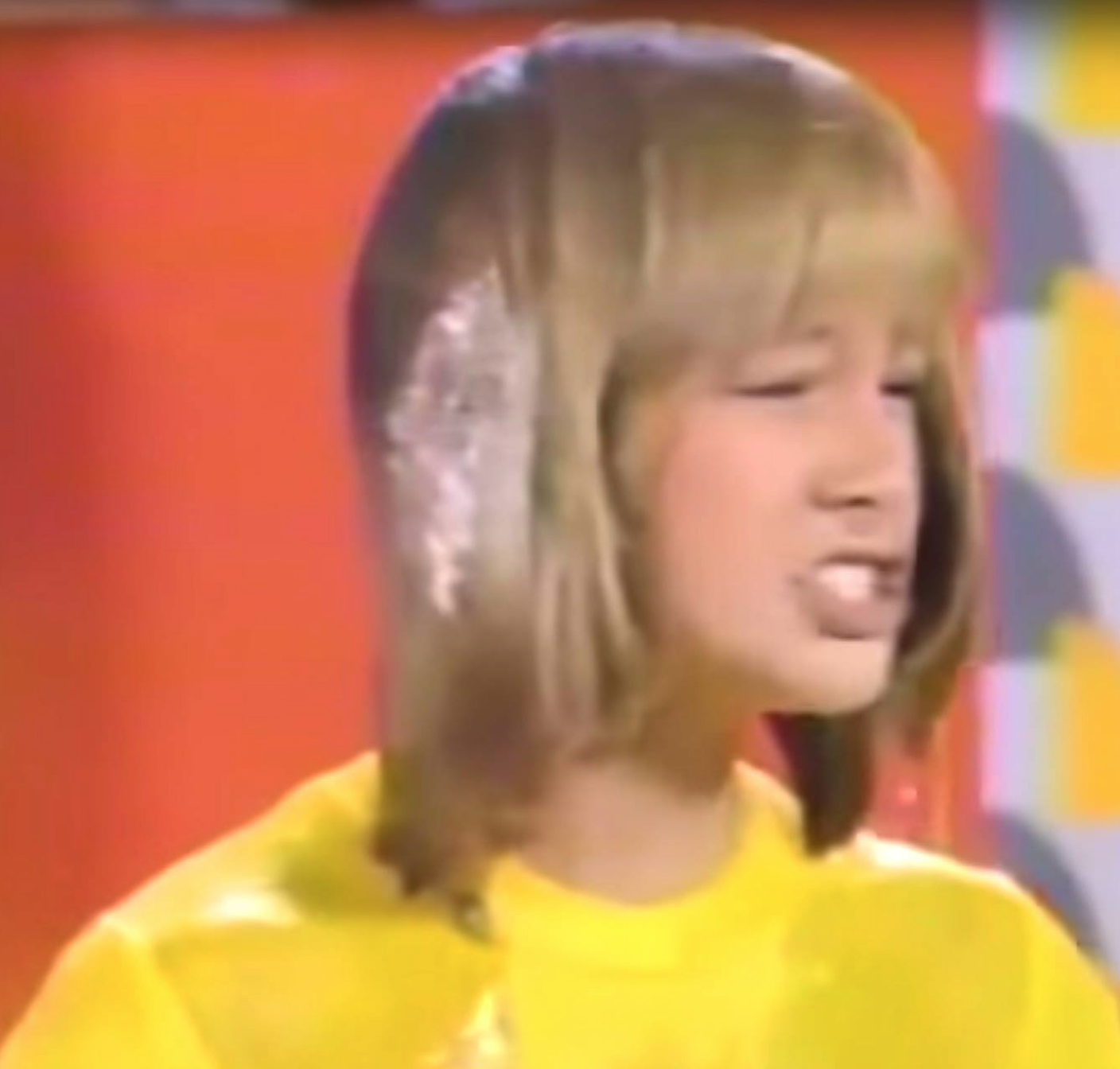 I did my best valley girl impression—something told me they were looking for a real bitchy blonde airhead type—and sure enough I beat out the likes of Adidas tracksuit-clad locals Ben Affleck and Matt Damon for a role on “Don’t Look Now,” the American spinoff of the Canadian hit “You Can’t Do That on Television.” Also on the show: Max Casella, who went on to a very respectable career as a character film and Broadway actor. We were cancelled after one season, and I suspect my terrible acting had a lot to do with it; a true child actor, I was only good at projecting my own neuroses. That said, I made serious dough—enough for private college—and kept acting in misguided cable and local network stuff until I “got my figure,” at which point I only wanted to smoke pot (yes, we said “pot” back then) and make out with cute boys—both of which I could do in my high school career as a…

4. Frozen dairy industry maven. During high school, I scooped frozen dairy products at TCBY (The Country’s Best Yogurt, as I bellowed at anyone who had the misfortune of asking what the acronym stood for), Baskin Robbins, Steve’s, and WaFo (Watertown Fountain, which I co-managed my senior year). I went through the jobs like water because of my enormous whip-it habit until WaFo, which was conveniently owned by a coke addict who found my drug use charming.

5. Dispatcher, transportation service for the elderly and disabled. It speaks volumes about the quality of Massachusetts drivers and navigation skills that I was given this job in the summer of my 16th year–months before I obtained my driver’s license. I’d been hired to work as a monitor on the vans, essentially to help the adults with Down Syndrome who sometimes had seizures. (Who gives this gig to a 16-year-old?) Then the dispatcher—a Minnesota-bred stoner whose catch phrase of “good deal” turned out to be more than euphemistic— mysteriously disappeared, and I was allowed to step in. I greatly enjoyed bossing around the grizzled 40- and 50something alcoholics who comprised my fleet. They did not enjoy me as much in turn. 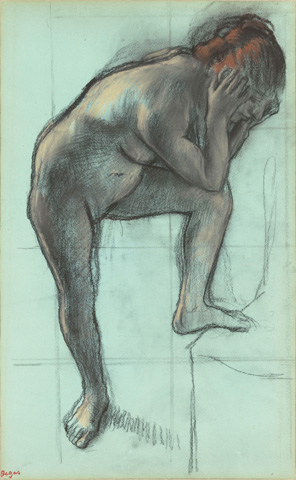 Nude art model. During college, I had what only can be described as a mini nervous breakdown, and could barely make it to class, let alone manage the kind of jobs that required additional brain power. Strapped for cash, I began posing for art classes both on and off campus. I spent the classes listening to Lovesexy and Sign of the Times and pretending only Prince could see my naked form. I quit when I unexpectedly got my period and the instructor wouldn’t let me leave class despite the humiliation of my trailing tampon string. More than once after that, I entered a guy’s dorm room only to discover from a bad painting on his wall that he’d already seen my nude body.

7. Career development advisor. In a classic case of “Those who can’t do, teach,” I was hired during college by the career development office to help advise alums and graduating students on how best to, yep, develop their careers—from resume-building to interviewing skills to cover letter-writing. I have zero faith that I helped anyone else, but when I graduated college into one of the worst job markets the country had ever seen, I was fucking ready, man.