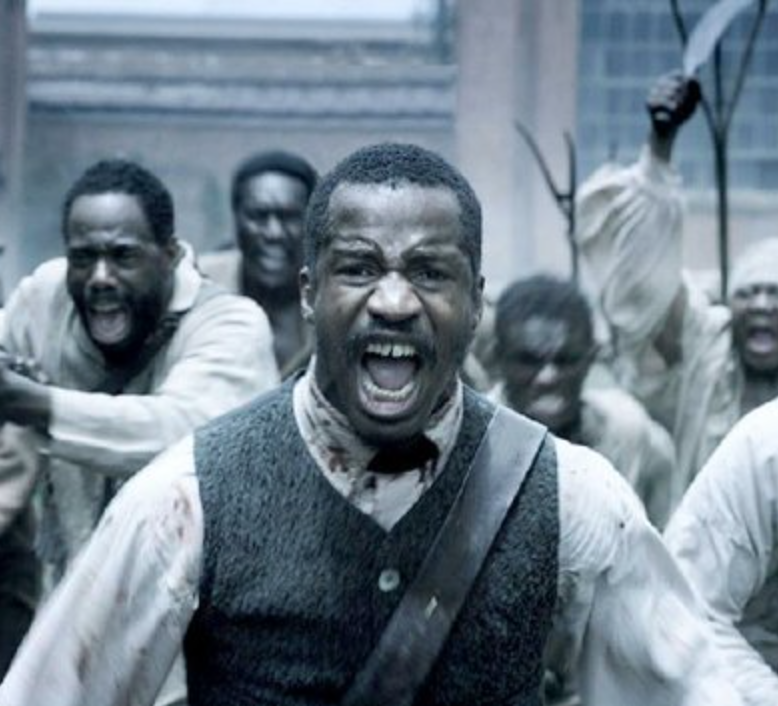 By now it is impossible to discuss “The Birth of a Nation,” star and director Nate Parker’s adaptation of the story he cowrote with Jean McGianni Celestin, without acknowledging the controversy surrounding this film. This may not be fair: No matter what allegations have been heaped upon such filmmakers as Woody Allen or Roman Polanski, their work is still largely taken on its own measure. (This is not the case for Mel Gibson, whose career has yet to recover from his 2010 alcohol-fueled hate spewings.) But reviewing “The Birth of a Nation” is especially complex given how the accusations weighed upon its creator intersect with its subject matter.

A far cry from a remake of the 1915 pro-Klan movie, this “The Birth of a Nation” is the story of the Virginia-born slave and Baptist preacher Nat Turner (played by Parker) who, in 1831, led a revolt that claimed the lives of sixty whites, most of whom belonged to slave-owning families. Parker has said he reclaimed that film’s title because Nat Turner birthed a “nation of resisters, a people truly willing to die for absolute freedom and liberation.” Turner’s story has been told before – most notably in William Styron’s Pulitzer Prize-winning, extremely problematic historical novel, The Confessions of Nat Turner – but never with such a clear-eyed, holistic fortitude, and never in a way that so powerfully connects it to the tensions still undercutting American life.

So what’s the issue? In 1999 Parker was accused of rape in a lawsuit in which Celestin, then his Penn State wrestling teammate, was convicted. The charges were dropped in 2001, and Celestin’s conviction was later overturned, but the accuser, a fellow student, committed suicide in 2012. Since this story broke this summer, a stink has followed the film, which had been resoundingly well-received at its Sundance premiere. 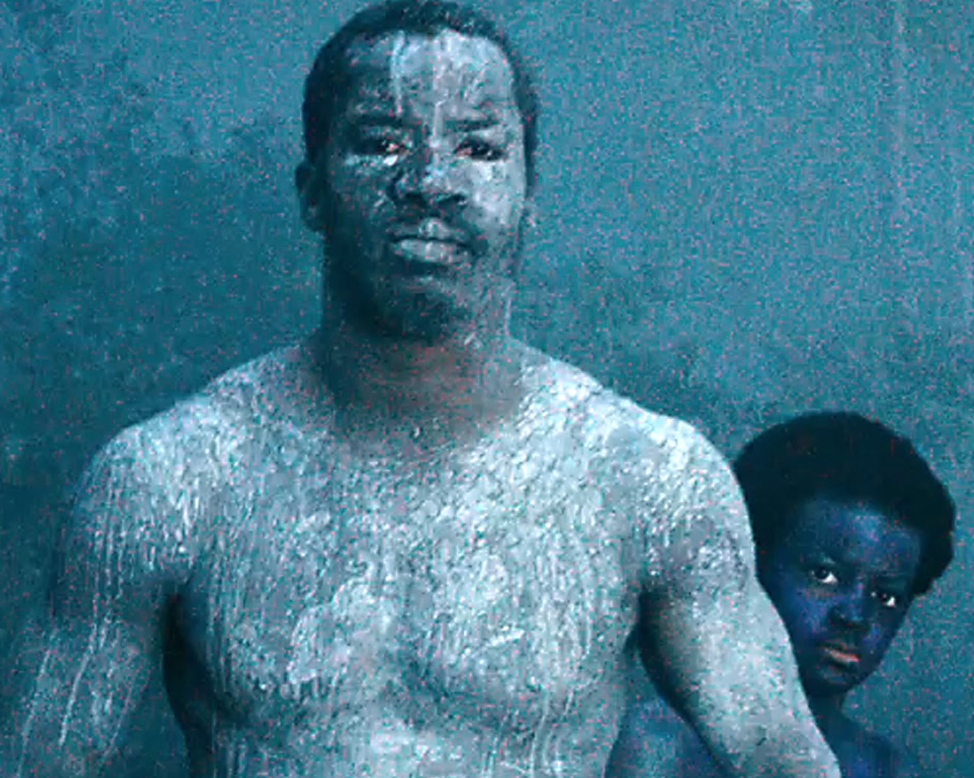 Screenings have been canceled; Sharon Loeffler, the sister of the deceased accuser, has written a Variety article claiming that Parker and Celestin have “exploited” her sister in their film, which explores the rape of Turner’s wife by a white man as an impetus for his rebellion. To date, Parker has steadfastly denied any culpability in the woman’s death, a response that has angered many who feel the story of college athletes getting away with murder (almost literally) is all too common.

Under such a shadow, reviewing this film is akin to answering the question, “Other than that, how was the play, Mrs. Lincoln?” And yet, this “Birth of a Nation” isn’t just good. It is great – haunting, searing, brilliant. If the surrounding controversy didn’t exist, I would feel no hesitation in saying it should be required viewing for American citizens of all ages. I’m still not sure it shouldn’t be.

Its brilliance stems from focusing on Turner’s rebellion as a spiritual transformation. We meet him as a young boy (played by Tony Espinosa) having what we will learn is a recurring dream. In it, his African ancestors are celebrating him as a future leader and prophet, as marked by circular scars on his chest. As he wakes, we see those scars exist. Soon other aspects of the dream bear out as well: When the plantation owner’s wife, Elizabeth (Penelope Ann Miller), learns Nat has taught himself to read, she trains him to deliver sermons from the Bible, the only book she deems proper for “his people.” But after her husband’s death, Nat is forced to pick cotton for his new owner, Samuel (Armie Hammer, a cinematic shorthand for Aryan entitlement), Elizabeth’s son who was Nat’s childhood friend. 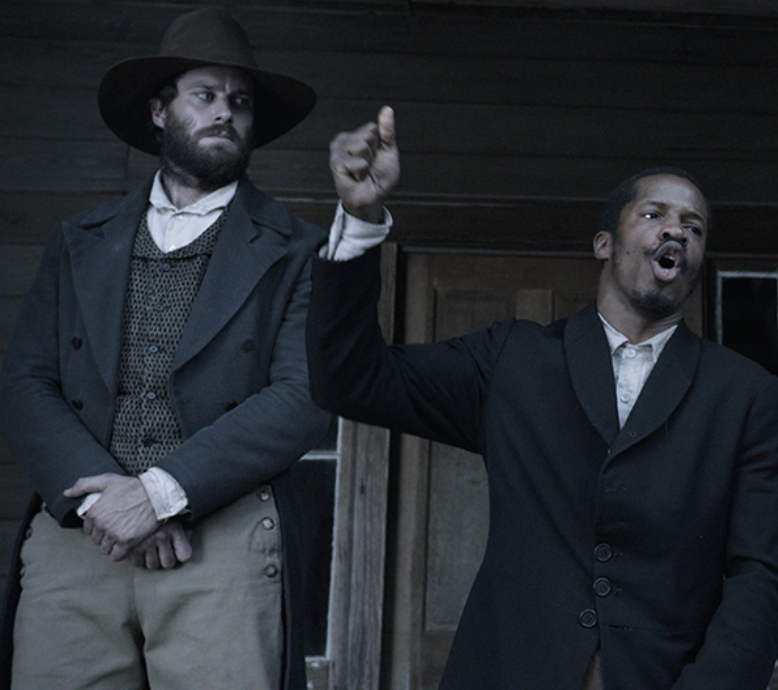 At first, Samuel is a mild slavemaster as slavemasters go; he and Nat retain enough of their childhood rapport that he buys female slave Cherry (Aja Naomi King) on the latter man’s recommendation. She and Nat soon marry, also on Samuel’s consent. But as the white man’s alcoholism worsens, he grows crueler, though he increasingly relies on Nat’s earnings as a preacher-for-hire. These sermons are arranged by opportunistic Rev. Zalthall (Mark Boone Jr., a cinematic shorthand for sleaze), who convinces Samuel to rent out Nat to plantations desperate to quell slaves’ rebellious impulses with gospels of subservience.

Triggered by a solar eclipse he interprets as a divine sign as well as the brutal treatment of his wife, Nat’s uprising is depicted as a righteous, religious act. As news of it spreads, the rebels are forced to rush a larger mass of better-armed white men, and they never hesitate. With a lensing recalling Gibson’s “Braveheart” (here’s to unintentional ironies), we view the battle from the slaves’ perspective, and it is a heroic sight. Never before has a mass of black men killing white men been depicted on screen so sympathetically. The point is beautifully bald: O, how easily a righteous battle can be renamed a massacre when the wrong side wins.

Parker rarely overplays his hand, displaying a narrative and visual restraint that enhances the story’s mythological elements without manipulating its viewers. Meticulously well-researched, the script is never muddled by overt anachronisms nor ham-handed performances from this very fine cast. Shot entirely in Savannah, Georgia, drooping willows and white buildings are set adrift in a midnight, widescreen wash that is both ghoulish and painterly, and 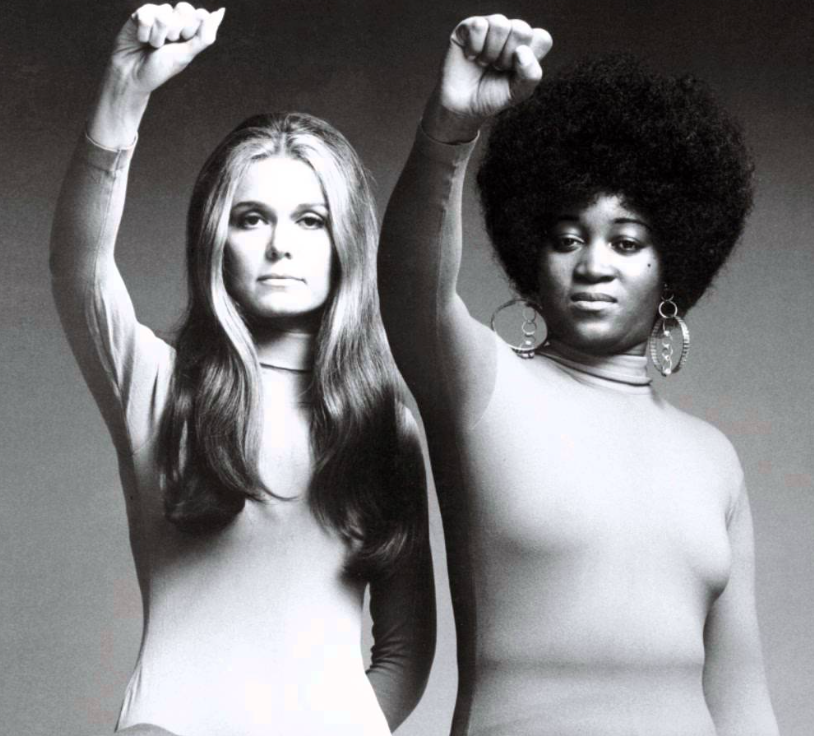 A resuscitation of a chapter of American history that even now is shoved under the rug, “The Birth of a Nation” offers a profound treatise on humans’ ability to rationalize their inhumanity. Sere and sincere, it embraces the tenacity of this country’s spirit while gazing unflinchingly at the its ugly past. There was a second American revolution, this film suggests, and U.S. history’s failure to address it perpetuates a wound still defining our culture. Should Parker more directly address the issues clouding his own past, his model of self-reckoning can pave the way for his film to change all of our story.

The Myth of Unlikability: ‘The Girl on the Train’
NSA Brujas and Magic Pixie Dream Men