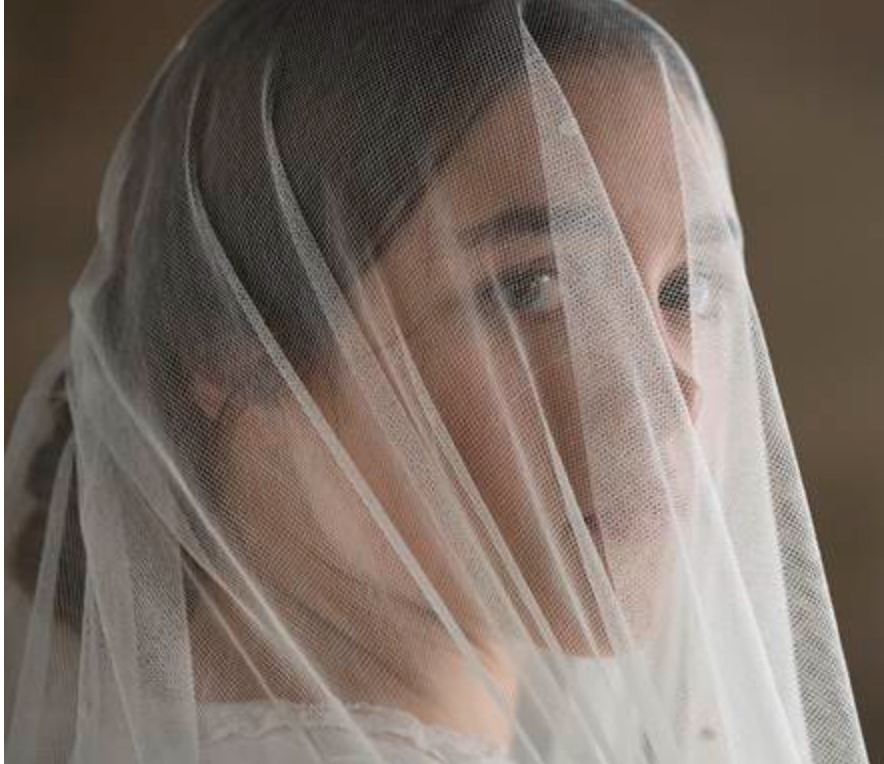 The “female likeability” mandate has been holding women hostage in literature, as in life, since the Ancient Greeks introduced Medea and Clytemnestra. But it was Shakespeare who really enforced the myth that girls had to play nice. Though he authored some beautifully complex women, he also created a bevy of thorny female characters who either sweetened up or met a brutal fate–in King Lear and The Taming of the Shrew, especially. Then there’s Lady Macbeth. As a woman who notoriously did not know her place, she was doomed to go mad before offing herself entirely.

Though she is never name-checked except in its title, William Oldroyd’s adaptation of Nikolai Leskov’s classic 1865 novel, Lady Macbeth of the Mtsensk, is haunted by the Lady. About a young woman sold into marriage to a man more than twice her age, this “Lady Macbeth” is a feminist screed that doesn’t just politely nudge at expectations that adult women should be good little girls. It rips them up and then stares at us defiantly.

First published in Dostoevsky’s literary journal Epoch, Leskov’s novel is appropriately a novel of crime and punishment set on an estate in Tsarist Russia. The film takes place in the same era, though in Northumberland, a harsh, remote county in northeast England. Katherine (Florence Pugh, sporting all the pluck and plum of a young Kate Winslet) is barely eighteen, but that hasn’t stopped her father from selling her and a plot of land in a two-for-one deal to fortysomething mining boss Alexander (Paul Hilton), who in turn is owned for all practical purposes by Boris (Christopher Fairbank), his malignant boor of a father. Seething with explicitly impotent rage, Alexander neglects his bride as her father-in-law, anxiously awaiting a better heir than his son, grows increasingly impatient. Only when an industrial catastrophe sends father and son away does Katherine wake to the life – nature, sex, and violence – lurking all around her. After a windswept walk across a moor (Wuthering Heights references run amok), she stumbles upon farmhands who have stripped her maid Anna (Naomi Ackie) and strung her up like a pig. Noting that ringleader Sebastian (Cosmo Jarvis), a horse wrangler (let no metaphor be unturned), is not just feral but fine, she beds him shortly after giving him a piece of her mind. 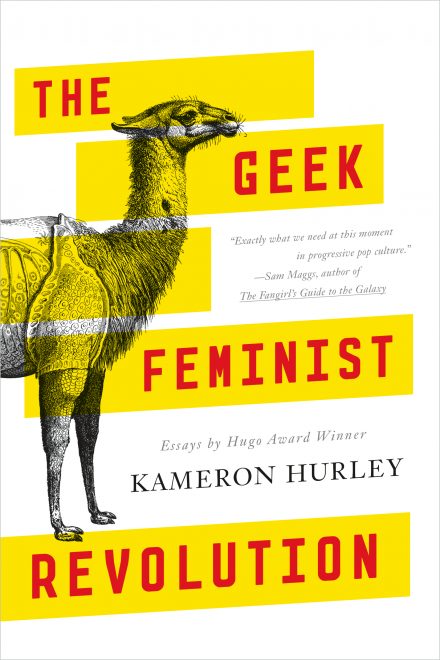 For a time, the two enjoy a rough-hewn sort of honeymoon; think “9 1/2 weeks” meets “Tom Jones.” Then Boris returns. His son has gone missing, and he’s appalled by the debauchery afoot between his daughter and groomsman. So Katherine calmly plants poisonous mushrooms in his meal and shifts the guilt to Anna, who goes mute with horror. (How Freudian! How Shakespearean!) At the risk of imparting spoilers, Sebastian and Katherine proceed to dispense with anyone else – and I do mean anyone – who disrupts their newly found Eden until Sebastian, not Katherine, devolves into “out, out damn spot” madness. What happens next is both bloodier and more bloodless than anything Shakespeare could have conceived.

But then again, so are real women.

Male protagonists… are expected to be flawed and complex, but expectations for women writers and their characters tend to be far more rigid. Women may stray, but only so far. If they go on deep, alcoholic benders, they’d best repent and sober up at the end. If they abandon their spouses and children, they’d best end tragically, or make good. Women must, above all, show kindness. Women may be strong – but they must also, importantly, be vulnerable. If they are not, readers are more likely to push back and label them unlikable.

This film may be directed by a man (it is the British theater director’s debut film feature) but Alice Birch is the screenwriter, and this is one production that’s all about authorial intent. Zero autonomy and sexual humiliation – her husband masturbates while forcing her to stand naked, facing the wall – have not broken this Katherine’s spirit so much as it has transformed her into a dangerously wild mare with a dangerously blank stare. In terms of ill will, brutality, and dumb gluttony, she outmatches all the men in her life, and this enlivens rather than dims her beauty; the more evil she exacts, the more her cheeks bloom and her bosom swells. In deliberately drawn-out early scenes, she stands lifelessly as Anna ties her up with corsets and crinolines. But once her husband and father-in-law disappear, not even a moral barometer can tamp her life force. As she spins further out of control, her garb flows freer until she’s barely clothed at all. Naked, she straddles Sebastian everywhere and anytime; his predatory sexuality has been tamed by her far wilder urges. 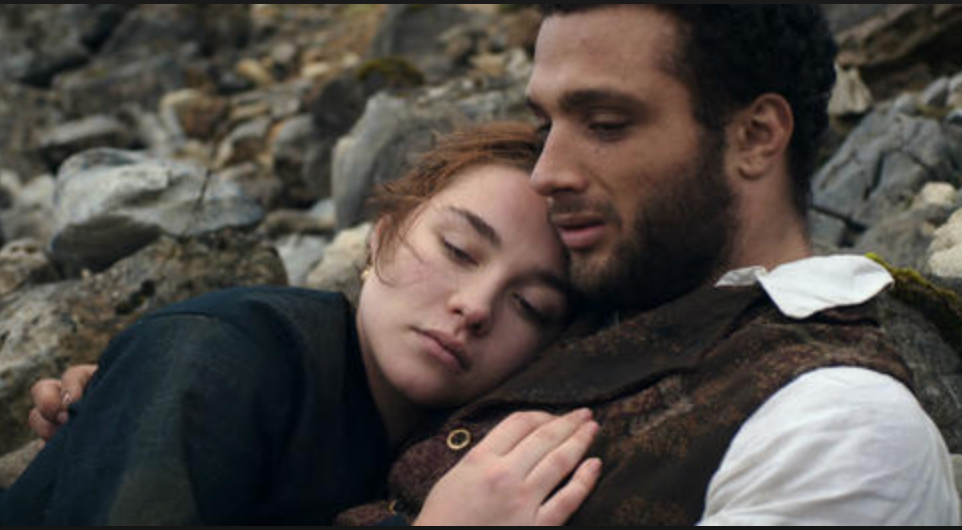 The conflation of animals with human women is inevitable here, as is the conflation of people of color with peasantry. Like director Andrea Arnold, Oldroyd casts people of color in key subservient roles though it’s a clear anachronism, likely to make a point about cultural subjugation. Is this heavy-handed? Unforgivably mercenary? Bold and brilliant? I opt for option D – all of the above, which is exactly on brand for a film that dares to practice what it preaches. Patriarchy creates unlikable women, and then it brutalizes them for fulfilling that fate. “Lady Macbeth” calls our bluff by daring us to find anything likeable in such a powerful anti-heroine. That I cannot only means the film has done its job.