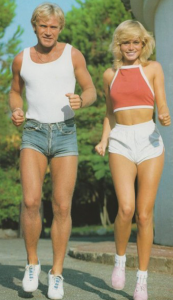 I had a piece to write for money today and I wrote it. This is newsworthy only because I threw out my back on Friday and even a few years ago this would have incapacitated me for at least a week. These days, I know the drill, though not well enough to stop me from throwing out my back in the first place. The morning I’d done so, I’d been too busy to go to the gym or the dance studio so I’d gone running instead.

I called Beztie upon returning from the track. “I went running,” I said triumphantly.

“Dummy,” she said. “It always throws out your back.” I could hear her lighting a cigarette, and I smiled.

Then I went into spasm, and lay flat on the floor. After I stopped crying and permakitten Grace stopped licking my paws sympathetically, I took four Advil and did the stretches my old trainer Leslie taught me. My regular acupunk–the brilliant, elfin Tim–is abroad for the rest of the year, so I looked up C., his replacement. That’s when things got hairy.

C., as it turns out, was working out of a communal space, which was perfectly fine in theory but precarious for a radioactive witch like me. I sought her out anyway because Tim’s recommendation goes a long way. She was working down on Fulton Street and since there is no way to navigate public transportation when I can’t stand up straight, I drove there the next morning, crossing all my limbs and digits that I’d find street parking.

Sure enough, I found a decent spot, but as as I’ve written before, when the energy inside me goes awry, energy around me does too. In practical application–and we Capricorn witches are all about practical application–this meant no parking meter in the vicinity would accept my credit card or coins. Instead, each started blinking wildly as I approached it.

I wish I were joking.

In desperation–I’ve yet to secure reliable new income since losing my jobs in April–I used a lipstick to scribble METER NOT WORKING on my front view window before hobbling away. When I arrived at the office, I couldn’t remember my name nor the name of my new acupunk nor whether I’d scheduled an appointment at all. (I had not.) I did, however, intuit that the receptionist I’d never met before was a 23-year-old aspiring writer who still lived in her native borough of Queens. Armed with these facts I scored an immediate appointment. Such is the nature of my gift when I am in so much pain I cannot block it.

C. was indeed an excellent practitioner, and after hearing me out on many levels, proceeded to treat the points dictated by her training as well as those suggested by my guides, always so pushy. (Tim put up with their prodding as well.) She glided to the client on the next bed, and I drifted off.

A few minutes later, she returned. The room had gone pitch-black and everyone else was whimpering and squawking in alarm. “Did you turn off the lights?” she said, pointing to the switch behind me.

I had no idea how to answer, given that I likely had, albeit through Carrie-kinetics rather than a deliberate act of aggression. I mumbled something noncommittal and fell back into a reverie.

Ah, I thought. I just need to get laid. It was crude but accurate, a phrase worthy of a memoir title. (Another candidate: I Can’t Find My Glasses Without My Glasses.)

I came to 45 minutes later, as C. was cupping my back. I love getting cupped; it’s as close as I came to physical badges of honor. (My opinions on tattoos are so conservative that I will not commit them to print.) “Your body is really fucked up,” she observed, not unkindly. “It doesn’t even seem alive somehow.”

“Uh huh,” I said, and moved away as quickly as a person with a bad back zonked by needles possibly can. Not because I was offended–I am never offended by “not unkind” truths–but because, being a Capricorn witch, I was worried about getting a parking ticket. Being a Capricorn witch is also the reason that I am the only psychic I know who tells her clients to save their cash rather than “trust the universe,” and why I remembered to study for math tests while tripping my balls off in high school.

On bad days I call myself a Crapicorn. 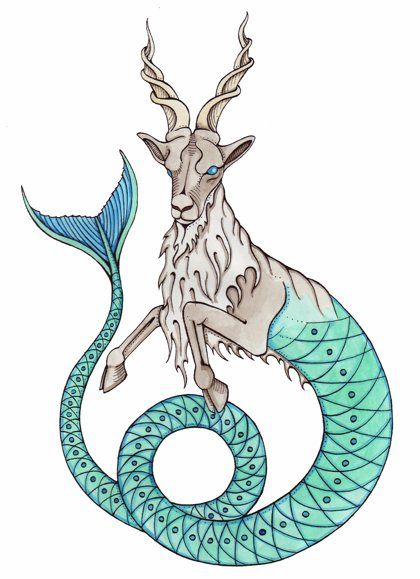 I was definitely a Crapicorn that day. Just as the meter maid, ahem, parking enforcement officer was rounding the corner, I slipped behind the driver’s wheel, cackling wildly. Then I doubled over since laughing still caused my back to spasm, and drove home, where I slept until Sunday. In sooth I slept until Monday though Sunday afternoon I roused myself enough to fetch witch supplies and drink loads of water.

So today, I’m okay. Not great–I still can’t work out, which is annoying given how my temperament requires this pressure valve and how my waist was beginning to whittle. Okay, though. On the Magic Chair I wrote my assigned piece and caught up with friends and acquaintances and then, when it was time to clean my house and cook something earnest, went for a walk instead. Ostensibly I was depositing a check at the bank but really I just wanted to prowl because I am an alley cat who’d been cooped up for days. First I went to the Korean bodega (only in NYC is such a phrase commonsensical) to ogle notebooks and pens. I love notebooks and pens. Then I ogled the young men roving in packs down Grand Street. This, despite the fact that Unabomber Chic is the oxy-moronic (and I do mean moronic) rage among Brooklyn males of all races, ages, and classes this summer.

This, despite the fact that I no longer am so young and beautiful that my leers are solicited or appreciated.

Rounding a corner, I stopped at an artisanal hipster bar and ordered an enormous frozen watermelon chili margarita. Its name was stupid—-a boozie slushie, they called it, though the wordsmith in me could not—but the drink itself, issued from a bona-fide freezee machine, was delicious and strong. Since I couldn’t catch the bartender’s eye after twenty minutes, it was also free. Leaving without paying is my new punishment for service people who seem to believe unattached middle-aged women are clad in invisibility cloaks.

I enjoy dispensing this punishment immensely.

On the way home, apropos of nothing (certainly nothing tequila-related), I was struck by an enormous urge for pizza from the non-hipster, non-artisanal Italian joint around the corner.

“Sicilian slice,” I sang to the counterman, who nodded at my boobs appreciatively. I looked around–all “neighborhood guys,” which is the local euphemism for men vaguely attached to the “community” (another euphemism, you do the math)–and realized that if I was serious 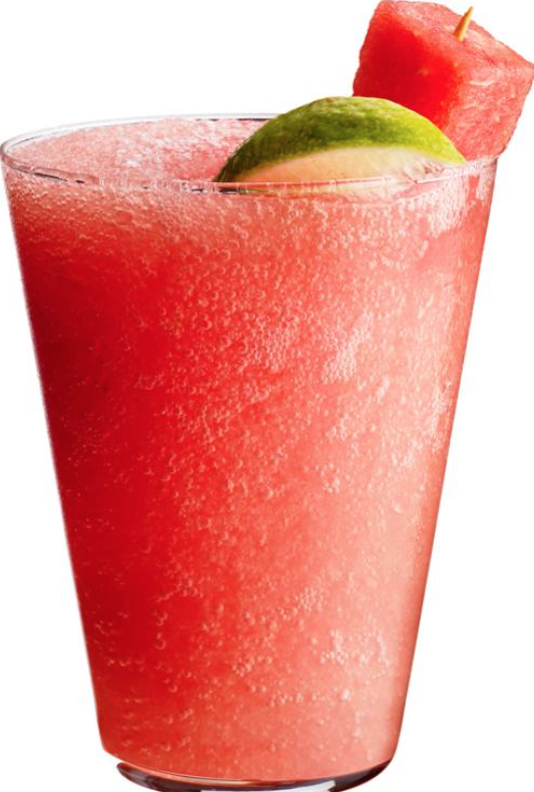 about climbing some cock before the night ended (I still don’t associate Internet with sex), these men and their appreciative nods were my big chance.

Then I eyed the Yankees memorabilia plastering every surface and beat a hasty retreat. You can take the girl out of Mass but you can’t take the Masshole out of the girl.

“Your back is out because you went running, dummy,” said my best witch friend, exhaling loudly. Through the phone I could smell her menthol Marlboro–glamorous, green, clean. I felt jealous. But not enough to go out and buy a pack.

I really am middle-aged, I guess.