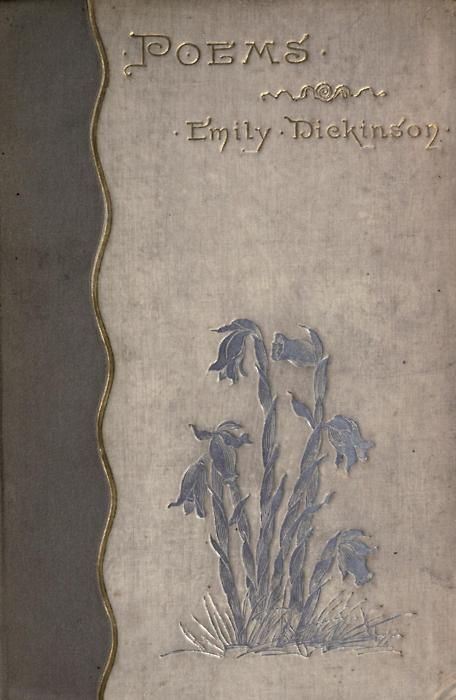 Her story has become as iconic as that of Vincent Van Gogh and his cut-off ear. She was the Belle of Amherst, the woman in white who locked herself away in the family attic, scribbling sheaves of poems that were never published until she passed from this earth. She was, of course, Emily Dickinson, and if anything, she thrives more today than she ever did while alive. Volumes have been generated about her volumes, and this year alone she was the subject of the Terence Davies biopic, “A Quiet Passion,” and of the exhibition “I’m Nobody! Who are you? The Life and Poetry of Emily Dickinson” at New York’s Morgan Library and Museum. Her lines – breathless, flashing, and eminently em-dashed – are quoted with an unflagging regularity, and she’s upheld by feminist scholars and modernists alike as a godmother of sorts. (She was never the type to be a grandmother.)

I confess that I arrived late to the party of Emily Dick, as I used to call her in undergraduate gender studies classes. The self-pity curlicue-ing between her lines used to put me off, as did those querulous petitions for recognition. I’m nobody! indeed. But the lady has been percolating in my consciousness lately, and not just because she’s been making the culture-vulture rounds once again. It’s because she’s the perfect emblem of our times.

When Dickinson first died, her sister Lavinia discovered her poems locked away in a desk drawer, and began the arduous process of securing their place in the pantheon of American letters. At first they were published with significant edits – something Emily never would have tolerated while alive (her punctuation remains as singular as ee cummings’s capitalization). Eventually, though, the poet’s complete works – nearly eighteen hundred poems, edited by Thomas H. Johnson, and letters, edited by Johnson and Theodora Ward, three volumes of each – were republished in annotated editions that restored their original form, including the dashes.

To be clear, not all the poems were good. Though Emily may have been aware of the magnitude of her talent (I suspect she was), she had not prepared a specific packet for publication, so every written fragment in her desk drawers eventually saw the light of day. 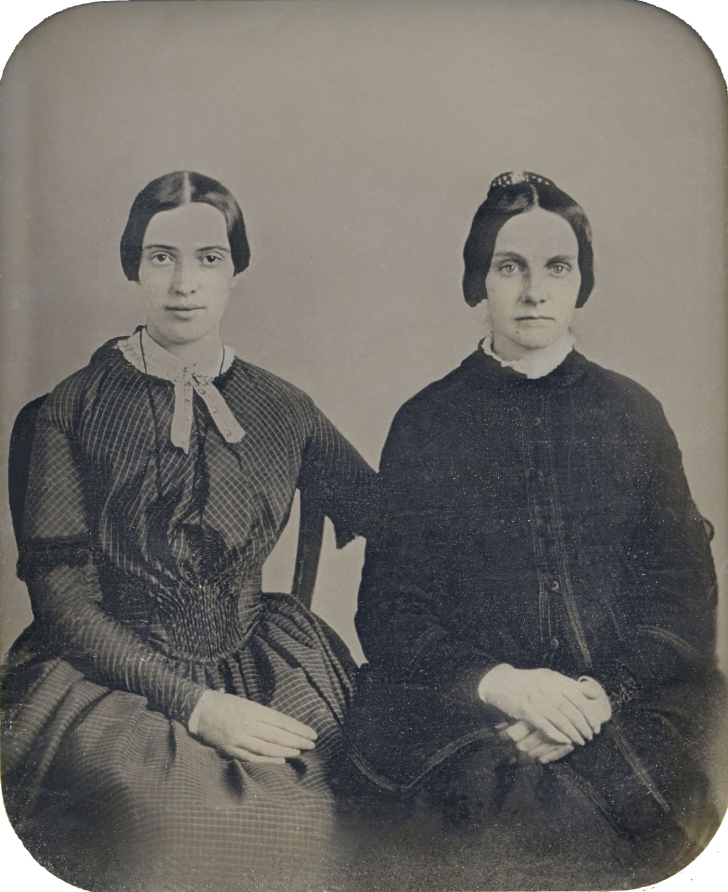 But what is astounding is not how good so many of them are – she was as much a genius as any writer of the late 1800s – but how resonant. Like Walt Whitman, Dickinson was deeply informed by the Civil War – of our country divided, in other words – and her alarm-clock rhythms mirror the anxiety and anger underscoring public life today. Only her quiet rebel prototype proves more germane.

A little East of Jordan,
Evangelists record,
A Gymnast and an Angel
Did wrestle long and hard –
Till morning touching mountain –
And Jacob, waxing strong,
The Angel begged permission
To Breakfast – to return!
Not so, said cunning Jacob!
“I will not let thee go
Except thou bless me” – Stranger!

In Emily’s relationship with the divine and even her most quotidian human interactions, Emily longed to commune. Her lines, distilled to the extremities of sensation and feeling that habit and cliché have numbed in most lives, are powerfully intimate – as if she could not bear any communication that was not revealing and true. She had the introvert’s inability to tolerate social phoniness, inauthenticity, or blind deference of any kind. Her loneliness was not borne of physical solitude so much as the sorrow of failed connections. In “The Wind – tapped like a tired Man,” she wrote:

He visited – still flitting –
Then like a timid Man
Again, He tapped – ’twas flurriedly –
And I became alone – 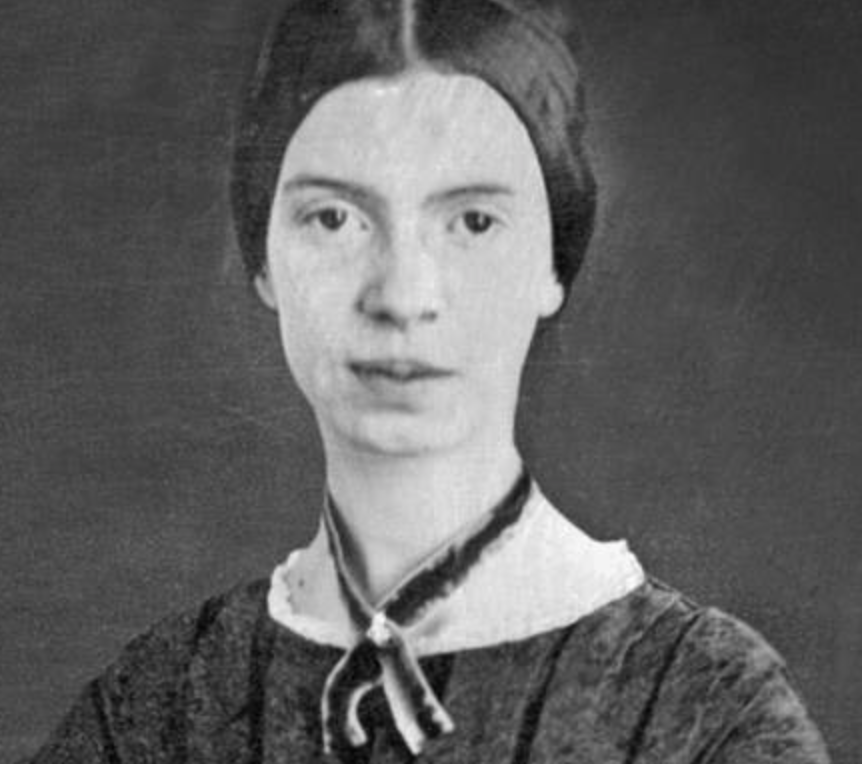 The “became” in that poem is what haunts me; it’s as if Dickinson didn’t register her solitude as “aloneliness” until a connection with a kindred spirit failed to bloom. Rejection: a fate worse than death.

In the one verified daguerreotype of the poet (see left), she is sixteen, with pale skin and wide-spaced, extraterrestrial eyes that claim the viewer with a profoundly unquenched passion. Viewing the original at the Morgan Library show, I was as taken aback as I was by her bold journals and letters. Her gaze, her finely tuned rants were all of a piece – indignant and enthused and modern. It was then that I grasped why Emily Dickinson might have trapped herself in that attic: She’d already been trapped in time. As a mother of invention rather than a child of her era, she had spawned so much, with no one around to receive it. Forget orphaned children; she was an orphaned mother. So like a literary Rapunzel, she trumpeted, “Soul, take thy risk,” and waited for future generations in her ivory tower.