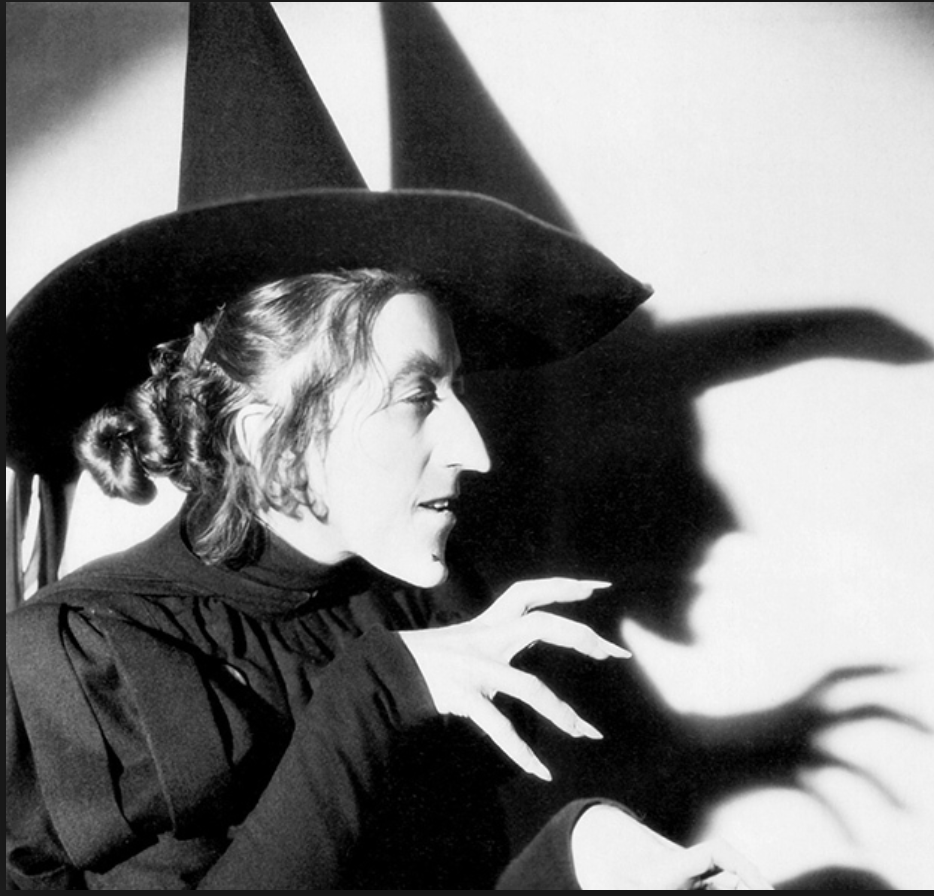 Last night I had dinner at a Truro restaurant, and encountered the particular strain of New England xenophobia that inspired me to leave the region decades before.

It annoys me that I feel compelled to report on what occurred. Soon I must jump back into my ADHD life in New York, and expending precious writing time on this topic feels like a microcosm of how our predator-in-chief siphons our energy by making it all about his ugly heart rather than the huge issues he should be managing. But that’s the thing, isn’t it? The hatred lurking everywhere in American life is leaping to the surface because it’s been endorsed at the top.

So here’s what happened. I had had an almost perfect day before that dinner. By 1 pm, I had written 3,000 words of a book section that had been giving me trouble. Then I’d headed over to the Provincelands, an extraordinary stretch of the Cape Cod National Seashore comprised of dunes and forests and ancient, still-inhabited shacks. I walked for miles in this extrarrestrial territory—all sand mountains, barreling blue sky, trees stubbornly growing sideways. I was dressed how I most like to dress—a loose skirt and trenchcoat, barefoot and pigtailed—and could not stop smiling. It was the first bright day all week, and I was fucking happy.

As the sun set, I made my way back to the car, and realized I was too hungry to make a meal for myself. I headed over to the restaurant closest to my house, enthused by the prospect of their fish stew, however much I could not afford it. At the bar, I placed my order and a local whom I’d met before appeared at my side. He is a total New England phenemonon, this man. A 70-year-old hard drinker who lives alone in the woods, he’s known as the “Earth Guru” for his guided nature walks though he also works on people’s property to make ends meet. Only in this region can you find a manual laborer who both loves Thoreau and hates pretensions.

In general, I like this guy. He is wild-eyed and speaks in a maniacal, wearying rasp, but his goal is authentic communion, and I value his spirit.

Tonight I wasn’t up for him, though. I was radiantly tired and hungry, and just wanted to watch humans wordlessly until my food appeared. Passive companionship is the only reason I ever bother to eat out in a region whose resturants blithely charge 30 dollars for entrees while televisions blare and buffalo wings sit pretty on menus.

Certainly I did not feel like grappling with the neediness you find in people who think they don’t need people. It’s enough to grapple with that quality in myself. But if you choose to be among the living, you must honor their realities, and Guru was all raw nerve endings that needed soothing. He’d badly injured his leg the winter before, and had begun to think his mobility would never fully return. “For a guy like me, that’s a death sentence,” he said, and I believed him. 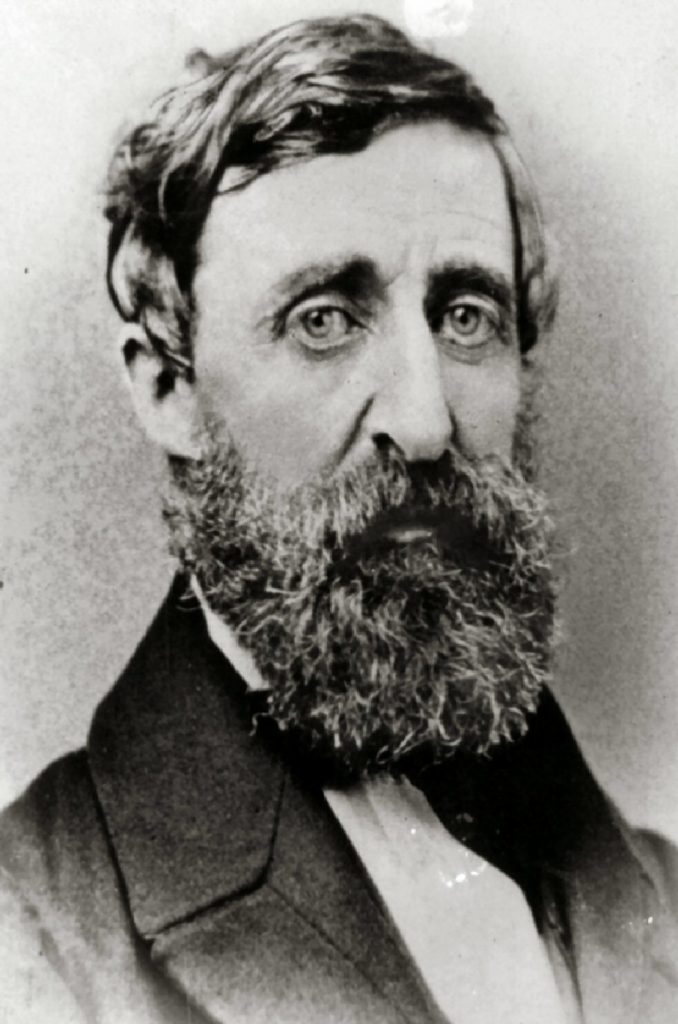 He went on for a while, clutching his pint glass of “water.” The bartender, a small man with sad, knowing eyes and hunched shoulders, regularly refilled it with vodka while Guru rambled on about how no one respected their place in the world. I broached the topic of transcendentalism but he was so wound up that even as he agreed with my points he began his sentences with “No.” I wondered why my food was taking so long.

Finally, he said, “So what’s this book about?” and I knew I either had to leave or eat. My blood sugar was so low that I was in danger of getting caught in his downward spiral.

One thing I have learned this fall is to be careful of how and with whom I discuss this project. To write something so personal and sprawling, I have to be unusually vulnerable, and it is a state I must protect I as would little Grace, my forever familiar.

I signalled to the bartender, who slapped his forehead. “I forgot to put in your ordah,” he said and I smiled as thinly as my skin felt. Really, I should have left. Should have foraged from the fridge and taken off my face and turned off all the lights. But I did not have the reserves to be that abrupt—not with Guru leaning heavily into my thigh, not with with the New York nastiness I know they would assign to my “You know what? Fuck it” though I longed, longed to say exactly that.

So I just said to Guru, “In all honesty, I’m too hungry to talk about my book right now.”

He said, “Maybe I should talk to some of the others at the bah. I need to pick up some work anyway.”

“Schmoozing?” he said, looking at me with faint alarm.

“Yeah,” I said, not picking up the cues I normally would. “It’s a Yiddish word for socializing, networking.”

Even now, with coffee and oatmeal lining my stomach and a permakitten on my feet, I do not have the heart to record the exact dialogue that followed. To do so would give his words too much credence. Suffice it to say he did that thing antisemites often do, in which he said some people in the area didn’t like Jews and it was his experience that New Yorkers–“You know what I mean”– had to be watched in business so I should watch how I behave in this region.

I did the thing I always do when confronted with aggressive passive-aggression—with xenophobia veiled as guidance. I phrased all my responses as questions: “What are you saying? So why should Jews be watched in business? What are you saying we do?” 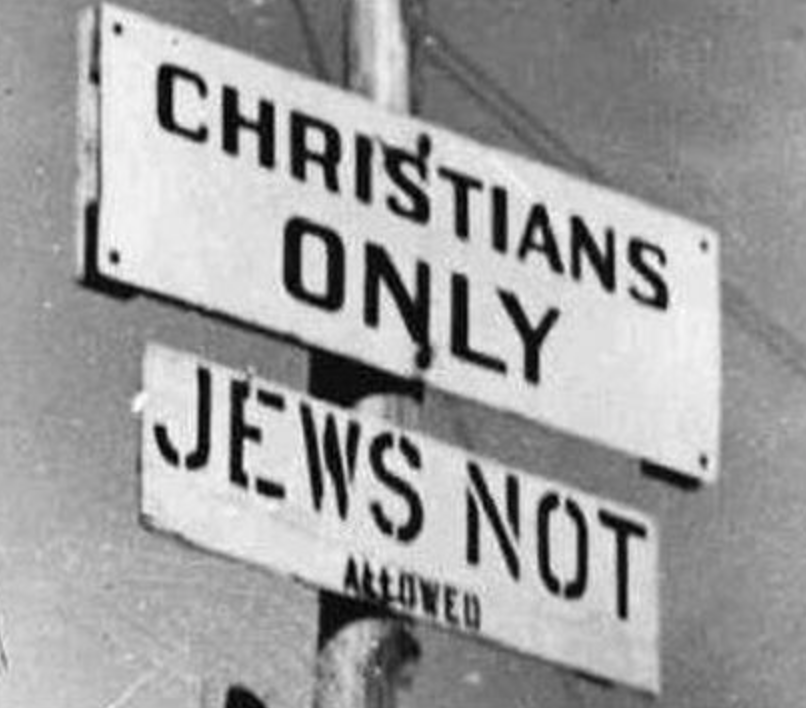 And then he said, I just think you should know how Jews are perceived around here…

I should add that while Guru had been going on in this vein, he had been helping himself to the bread for which I had been charged three dollars. Say what you will about swindling Jew York, but we rarely charge for bread there. The irony of this man blatantly stealing my food while telling me how Jews rip you off made me want to pour overpriced olive oil over his head.

Finally I said, “No one has to tell Jews they’re not liked. We know this. We’ve known this for millenniums, literally. This is why I have a small family.  Because my ancestors got killed by people who didn’t like Jews.”

and the bar got
very
very
silent

Guru’s eyes grew wide and red, and he began to stammer a reply. I sighed and shook my head. “I shouldn’t have said that,” he finally said, and I could feel his hot, miserable shame as if it were inside myself. Here’s this younger girl being nice to me and I said this awful thing, he was thinking. Here I am shooting my big mouth off to a rich New Yorker and now they’re not going to let me back in because I’m bad for business. I couldn’t bear his unhappiness on top of my unhappiness. It was too much on an empty stomach.

“Okay,” I said. “Do you like basketball better or baseball?” And he began to rant about the perils of professional athletics, looking at me gratefully as he did.

Was I letting him off the hook? Not in a way that compromised my ideals. He had backed off when I’d spoken my piece and was a sick old man who deserved to be corrected but nothing more. What’s worse was I knew that in a very misguided way, he was trying to give me the heads-up that most locals, the ones with lawns and mortgages and small businesses, the ones who smile at you while keeping their eyes flat, hate New York Jews with an intensity he could never muster. These Red Sox cap-sporting massholefuckers hate everybody who “shows airs,” which is their code for hating everyone not exactly like them. I felt for Guru, who was so guileless he’d made their subtext a supertext.

But also fuck that noise.

My delicious food arrived without apologies about its lateness, and I noticed that nothing had been deducted from the bill though I’d waited at least an hour. In New York, I found myself thinking, something would have been comped, and I wondered if the delay stemmed from the antisemitism just described. I ate as fast as I could, tipped liberally as a big Jewish fuck-you, and made my way through the dark night. As I peeled out of the parking lot, I saw Guru’s figure in the restaurant’s entrance, staring after me forlornly.

When I got back I shared the story with Beztie, my beautiful Puerto-Rican-German-American Brooklyn-based friend. Usually we are arch in our expression of love for each other—a Leo-Cappie best-friendship is prickly and picky, don’t you know—but she just held my heart as I wept. “I hate that things are still this way,” she said finally.

“I wonder,” I said, blowing my nose. “If it manifested because I need to write about this stuff in my book. Like method writing instead of method acting.”

“I was thinking that,” she said. “Mostly I think it’s the universe telling you to come home.” 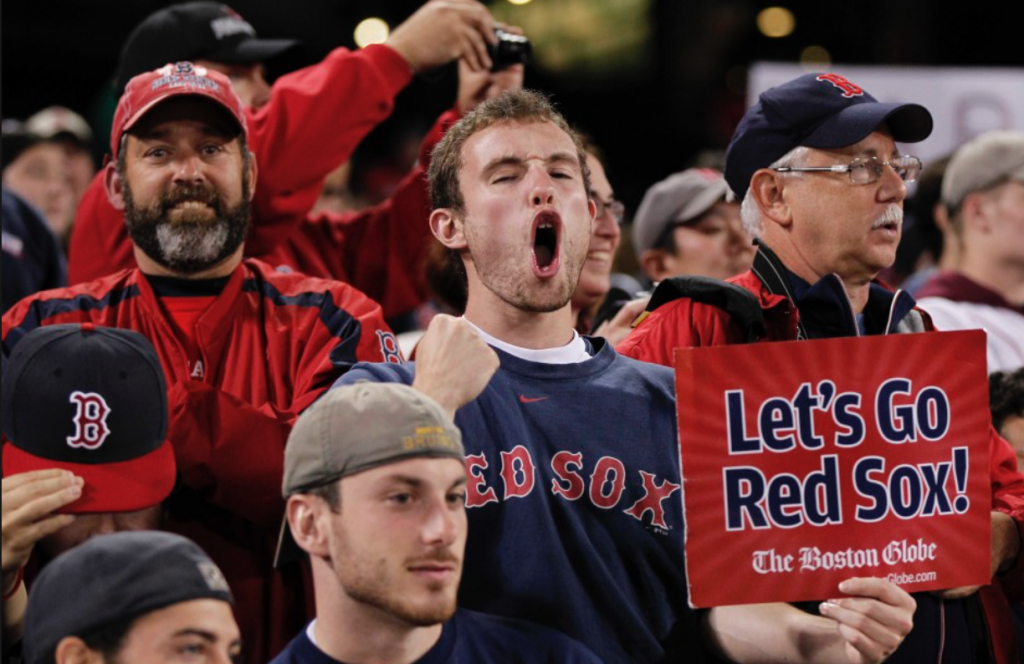 It’s true that I’m readier to return to Jew York City. I’ve been miserable about leaving the place that has restored both my voice and my calm. This morning, though, I long for color, candor, sandbox solidarity. NYC love.

But as the desendant of Rubenfire, that Jewish madam who never met a fuck-you she didn’t best, I have a new plan. I want to make a boatload of cash and buy a swath of this holy Outer Cape region. These lands are magic and pure and deserve to be blessed with brucha bruja matzoh balls.

Watch your back, Old School. The New World is still on the rise.

The Hazards of Building a Bildungsrosman
This Woman’s Work