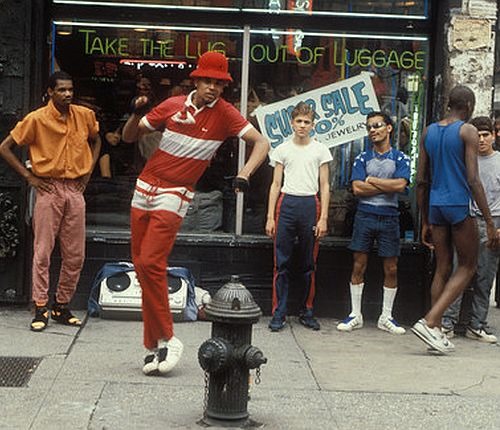 I grew up in the suburbs of Boston, raised by two parents who kept their eyes on the city as they shuffled their kids to soccer practice and suffered through PTA banality. Both my mother and father came from working-class Northern Massachusetts mill towns, and found in 1960s and ’70s Boston a glorious burst of music and color and matter-of-fact magic. They moved to Newton, 15 miles west, so my sister and I could benefit from the town’s excellent public school education. And an excellent education we did have, though I, the eldest, kept my eye cocked on the city as well. I loved sun trailing through freshly cut grass, smoke entwining with drying leaves, ponds beckoning not far from our house. But I felt my parent’s ambivalence as by osmosis.

My high school paper won a national award my junior year, and when the staff went to Columbia University to collect it, I broke off from the other editors and took the 1/9 train down to the Village. It was the late ’80s and the city had not yet been hemmed in by Guiliani and superstores. Second-wave punk, hip hop, and gay liberation reigned supreme, as did one-dollar coffees and broken park benches flanked by buildings as trees. I borrowed a Walkman from a friend, and walked through that heat, heart, hopeless hope with Kate Bush’s Hounds of Love rising in my ears. Back home I was already fucking a cruel and beautiful man, and when he’d hit me and I hadn’t left him, I’d stopped believing I could fit anywhere good. But as I walked through New York that day, I saw there could be another way.

By then I already knew Boston wasn’t going to cut it. It was too provincial and too mean, though few there agreed with my assessment. So when I graduated college, I headed to New York and its many meccas. The only reason I didn’t go before was my grandmother, who from beyond the grave told me I’d die if I went as the drug-addled and anorexic 18-year-old I was. At 22 I arrived on the Upper West Side with no money, no connections, and few resources besides a nacsent style and undeniable bravado. 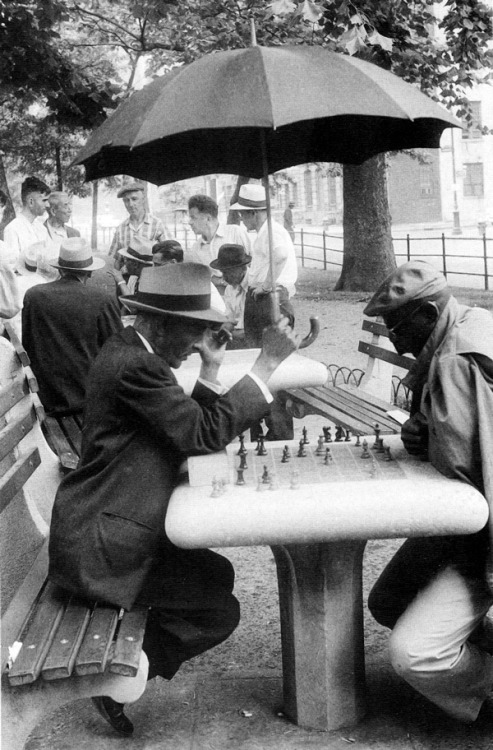 I made that shit work, especially after I found my Brooklyn–all lesbian labor organizers and stoop-snooping and the boom bip with a brother named Tip.

All this is in the book I am writing.

Part of why the relationship has worked is because, like my father before me, I’ve always been two with nature. As bold as I am in front of crowds, as fearless as I am when prowling down an empty street or in an unwelcoming neighborhood, I’m instinctively wary of the country. It’s not squeamishness. It’s that ladies without safety nets have to be wary of variables they can’t control. I can talk myself out of pretty much any human mess but it’s not like I can hustle out of a nasty snake bite or a systemic poison oak rash. I can’t call out, “Which way is 14th street?” when I get lost by myself in the woods, or hail a cab when a strong wave barrels me out to sea.

But I am no longer a young woman. And the older I get, the less I can placate myself with the “humans are the nature” fallacy about living in the city. I wonder if it is because I now am less driven by hormones than by the wisdom of the other side.

Here in Truro I realize how much I’ve been missing the grand perspective offered by skies, stars, silence. The sweetness of country air and, oh my god, crickets; the bounty of the seasons up close. I even miss the loneliness from which the city distracts me. I need it to write creatively rather than critically. For the older I get, the more I acknowledge my deepest fear about leaving the city is being dwarfed. In cities we humans laud ourselves as the top of the pyramid without recognizing it’s actually a pyramid scheme. It’s a myopia that isn’t destroying the planet so much as an environment that can sustain us. 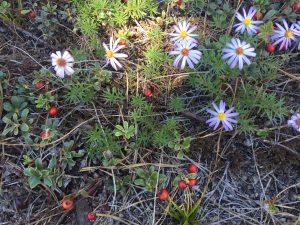 In the last four weeks, rhythms bigger than my own have finally claimed me. Oh, I’ve been scared many times by strange hoots and whistles–by the abyss of an unfettered night sky, the mystery of a woodsy path, the might of a rising tide. And I do miss living with friendly strangers and strange friends, sidewalks rather than shoulder-less country roads. But I realize these rhythms pulled me in long before I arrived here. Who but a country girl rises and sets with the sun?

I love you forever and ever, New York, but you no longer can be my everything. Nobody can.