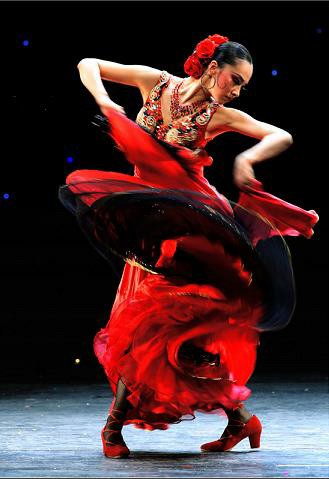 I just came home from a bad night a bad week a bad year so far, who am I kidding? Stopped at the bar at the corner before I came back because I had no booze in the house and it seemed wise to take the edge off all the pistons misfiring–the fight I had tonight, the hot-hot-hot flamenco to which I bore witness, the revelation that my burning love for someone had been a tiny subplot in his burning love for someone else. So yes tequila tequila before entering my house. (Don’t want to scare Grace.)

The world is changing and I’m not changing in the same direction. I hope and fear that’s true. That’s about the sum of it here at 47, still beautiful but no longer pretty inside and out. I want you to know I’m not above caring if I’m beautiful, not like that’s much of a revelation. Being nice to look at has helped me in the past and with my Libra moon, beauty just matters to me; why shouldn’t something look the best it can?

So yes, Tequila Lisa. What were you saying? That the world is changing and some of it is great and some of it is awful, and I can’t see myself within this particular arrangement of awful greatness. On one hand these young people may finally be waking from the smartphone-media haze that’s kept the last few generations dumb; may be alert enough to realize only they can build the world they wish to inherit. On the other hand, they’re dyeing their hair grey, which is almost disrespectful, like an inside joke that they’ll never really be so stupid as to get old. What’s next? Shaving in male-pattern baldness? (I had a boyfriend in high school who did that. He was beautiful and talented and in retrospect as much of a sociopath as the latest object of my desire, as all of the objects of my desire. Christ. Some of them weren’t even talented. ) O don’t mind me. I’m writing on a high of flamenco and tequila and this new generation’s boldness and my age-old broken heart.

(To be deleted soon.) 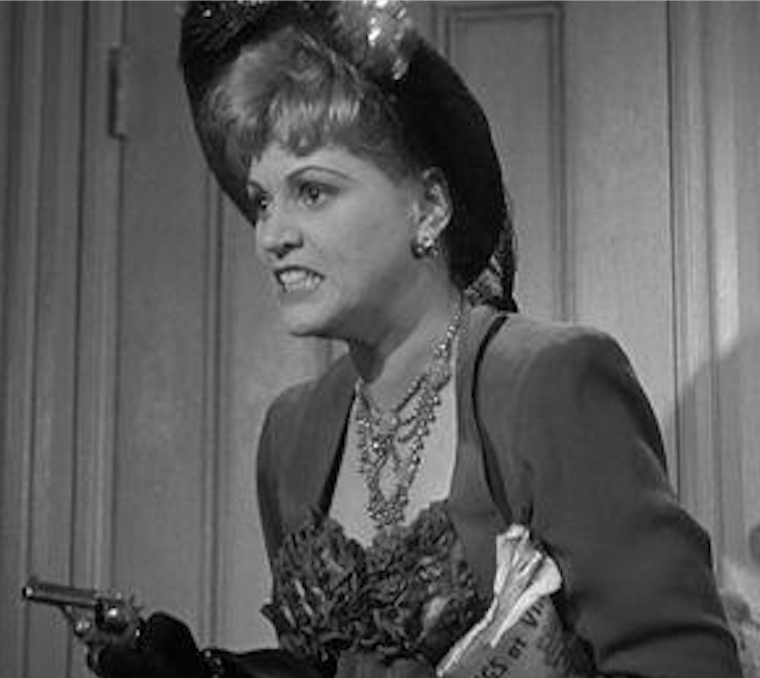 O the utopia-dystopia of it all. And here’s the rejected me reading the lyrics of my latest Object’s effusions about his new young girlfriend. Christ your pussy’s a miracle, he croons; who fucking writes that?? And in a song far too many people are going to hear because he was rock-star famous not so long ago though his solo shit is as laughable as his self-splooged, weed-soaked, jejune, j’snooze visual art. O Lisa, this Mercury Retrograde in Aries is not doing you any favuhs. You’re saying everything you usually manage to censor, that diplomatic Libra moon nowhere to be found.

Where will this bad blood end?

Where I end it, I hear myself saying as I head up the block to my house, strutting up the street as I strut on subway platforms as I strut everywhere: Gaze flat, hips swaying, shoulders squared, cheekbones sucked in, toothpick dangling. Still long-legged, still bright-lipped, still ultimately undefeatable. The problem of course is I no longer should be fighting.

Fighting’s no way to live, not in the long run. Listen to the kids.

He’s not a good guy. I say that aloud too, giving a start to the old Italian lady taking out her trash as an excuse to sneak a cig where her adult kids, her well-intentioned too-controlling kids, can’t see. Who cares if the broad catches a smoke? I feel like screaming. She’s fucking 80, she won already. Maybe she feels my internal scream because she looks up and doesn’t flinch when she sees me talking to myself. We lock eyes, me middle-aged and still scrambling, her definitively old but still fierce. In her tiny frame I see the fighter who made a whole family line possible. 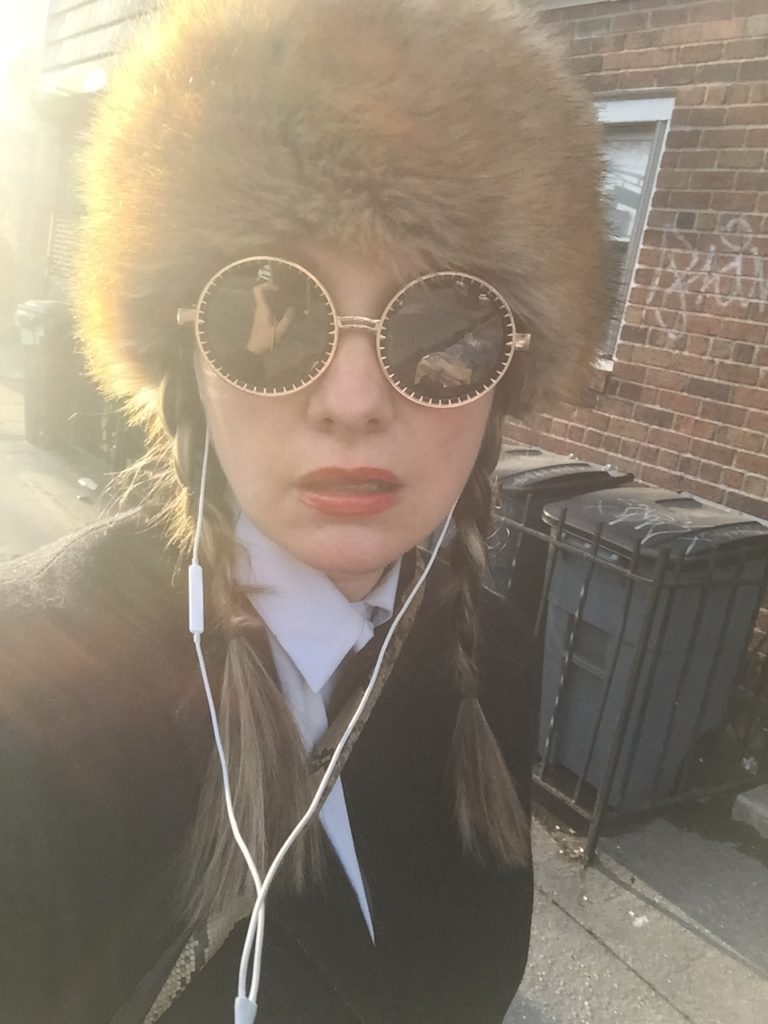 He’s not your guy.
He’s not even a good guy.
Maybe you’ll have to be that guy.
But you’ll find him one way or another.

Christ, it’s only Day 3 of this Retrograde.