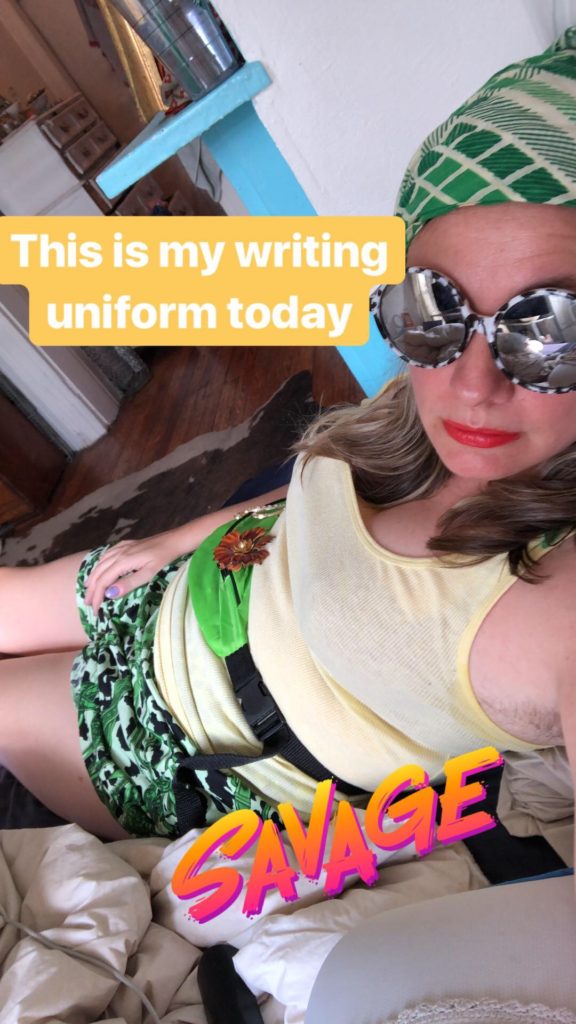 I wake before the sun and shuffle into the kitchen to fix Gracie her breakfast and brew my coffee. I sit by the window, watch the doves bicker gently as they set up a new nest on my fire escape. Babies coming, I think, and pour coffee and heated cream into my biggest mug and shuffle back into the bedroom with a sated Gracie nipping at my heels.

I do not turn on a film. This is momentous.

When anything ominous looms on my horizon, I watch a film before beginning the day. I can rationalize the viewing by nodding to my ostensible profession of the last two decades–muppet critic, at your service–but lately I’ve come to wonder if the profession itself developed as the ultimate rationalization.

As dissociation devices go, a chosen profession is not so bad.

Lately, I have been watching an awful lot of early-morning movies. Yesterday, I watched Singin’ in the Rain. It’s a wonderful film. Certainly the best metamusical ever made–the best metamovie, period. I chose it in honor of the nation’s birthday–Debbie Reynolds in gold and pink spangles, popping out of a cake while my man Gene Kelly beams broadly and drawls: “Well, if it isn’t Ethel Barrymore.”

The Unites States is having the ugliest of growing pains, but I’m still holding out hope she’ll one day uphold Lady Liberty’s missive: “Give me your tired, your poor, your huddled masses yearning to breathe free.” I don’t know if this is really possible, though. At the U.S.’s foundation lives the dualistic values of social justice and manifest destiny. A marriage destined for a divorce, in other words–bridges built on the beaten backs of brown and black and red people, some of them in my own line.

We’re watching the Trump and GOP bloodsuckers prey on the ignorance, the entitlement, and the empty, endless greed that’s been growing with every generation of pale Americans of European descent, just like Hitler and sundry members of the Third Reich were screaming theselves hoarse in the backroom of bars until enough soul-lost Germans started nodding along vigorously.

Anyway, yesterday Singin’ in the Rain treated that sorrow, but today I need no film. While the morning is still new, I put on “Faith for the Faithless,” a playlist I made in the throes of a doomed love affair back in 2014. Then I start dancing. 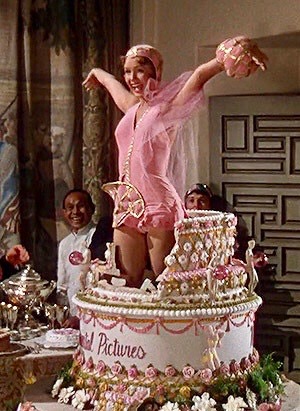 Because why not? I am 47, live and work by and for myself, and still like my body enough to shake a naked tailfeather while most everyone is still drooling into their pillow.

Grace looks on archly while I shimmy to: “Feels so good to be a Crooklyn dodger/ whatever happened to Rerun and Roger?” The next track is by an ex I’ve long-forgiven: all thumping beats and secret nods to our time together. After a moment, I think again: Why not? and dance to him too.

Taylor Swift comes on and I sit down promptly. What was 2014 Liser thinking?

It’s fine, though. It really is. I’m just relieved to find myself un-stricken on this glorious July 5. The first day of a new year of our country, and Jupiter trining sun in Cancer, to boot. Not to get too ass-trological, but this is an aspect of great healing and happiness, with enough optimistic wind to send you bounding in the right direction.

I’ll take this joy, especially because the last few weeks have been an involuntary crash course in the ugliest of human conflict. I blame Mars Retrograde. For two months of every two years, the god of war and desire stops moving, leaving us to stew in our nastiest aggression and passive-aggression like we’re naughty kids relegated to the classroom corner.

Just to put the potential toxicity of this retrograde into perspective, the last time Mars went retrograde, Trump made massive headway in his campaign. This round, with the retrograde taking place in humanitarian Aquarius, love may trump Trump. I keep flashing on Therese Patricia Okoumou, brilliantly straddling the base of the Lady’s monument to protest the larceny being executed in her name.

I trust my assessments of bad behavior–fairness is a benefit of my Libra moon, which can prod me into some fairly rigorous self-reckoning–but my Mars in Scorpio means I’m singularly intense when pissed. I cannot tell you how many times people have said, I wouldn’t want to be on your bad side. Or how right they are.

It takes a lot to piss me off because I detest the emotional drain of anger, but once I’m mad, only a genuine apology can lower my voltage. Once I receive the apology, the anger’s gone-gone-gone, though “forgive, don’t forget” is this gal’s motto. And while it may take years, revenge is exacted unless those amends are made. Even when I don’t meant for this to be the case, it is. 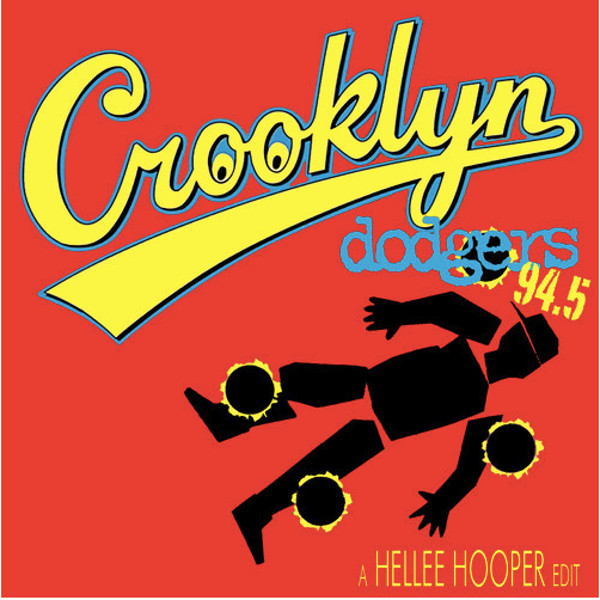 Scorpio in Mars doesn’t mess. How could it? Mars is ruled by Scorpio, which means I know how to powerfully channel anger even if it offends my more delicate sensibilities. Anyone who’s watched me eviscerate bullies on the now-deceased Talking Pictures knows of what I speak.

(Flo Ri Da’s “Freaking Out” just came on my mix, naturally. I’m dancing so hard I’m starting to sweat though the AC is cranking nicely.)

This also means Mars Retrogrades hit me like four tons of bricks.

So this Mars retrograde began June 26th in the sign of my true node (think of a true node as your soul’s purest form), and ever since then I’ve been getting coached on the fine art of getting mad as my highest self.

First a Spectrum repair guy went significantly off the appropriate-behavior reservation, deliberately worsening my disrupted Internet connection, telling me he’d have to return at night to fix it and handing me his personal cell number to call when “I was ready for him.” He also stretched out on my bed and used my laptop without permission, and set up email and wireless accounts in my name with passwords he wouldn’t share with me. (“Call me tonight, Ma,” he said again, eyes roving.) A friend had to run interference before he’d leave; by the time I called Time-Warner to lodge a complaint, I was crying hysterically.

The next day no less than four male supervisors arrived, none of whom seemed to recognize the irony that they were more big men invading my home. Swarming the apartment, they fixed his damage while apologizing profusely and handing me all kinds of official numbers I should call if I experienced further trauma.

They actually used the word trauma, which was when I realized what they already knew: I had the makings for a successful law suit should I wish to pursue that route. I did not: They’d already offered free Internet for the rest of the year, and my apology policy never wavers. But the whole experience was Mars retrograde 101: abuse of power, fissures in fetid hierarchies.

The next day I tried to return three shoddily tailored items to my dry-cleaner, hoping he’d correct his work but knowing in my gut I was due for explosion #2. His reponse: He’d done what I’d asked (fat chance) and that I’d have to pay 15 dollars for each “retailoring.” (Fatter chance.) My calm quickly evaporated, and our exchange deterioriated into a series of shouted fuck-yous and lethal online reviews. 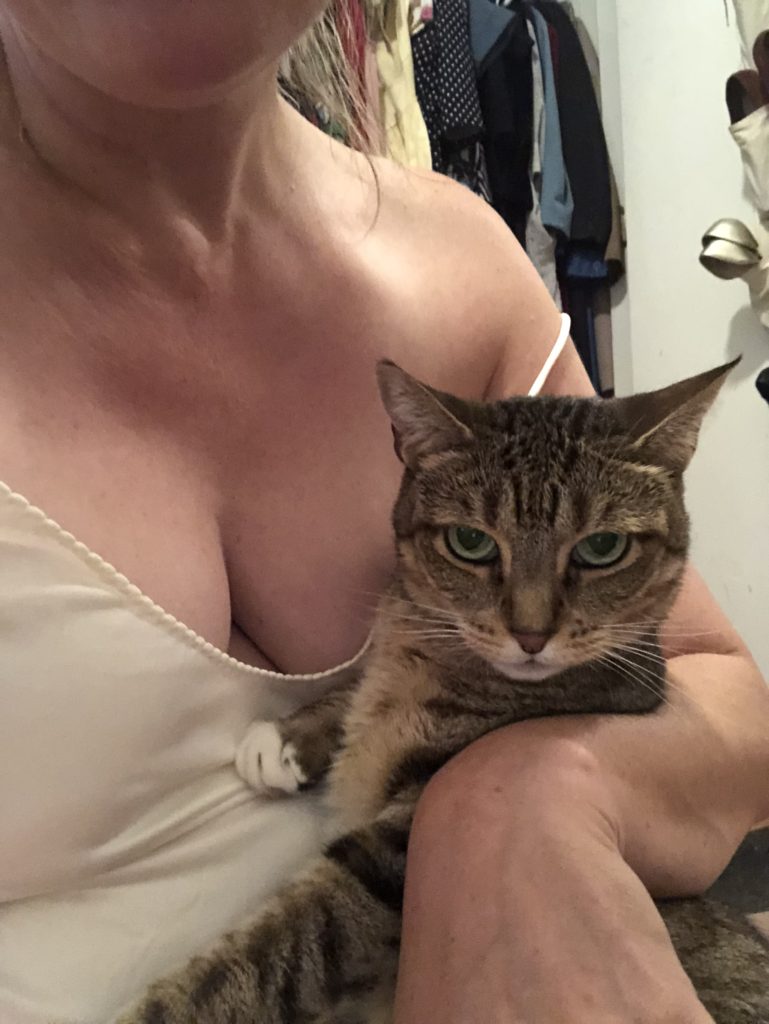 Not exactly my finest moment.

There were more Marskerfuffles in the last few weeks–a meltdown with an intimate friend, another in which I was locked on a building roof and wept like an abandoned child. Suffice it to say I took my first decent crap in a week when I finally expressed my anger in a manner more worthy of my adult self than the girl whose clenched fists were necessary for her survival. That is gut instinct at its most literal, what happens when you are an earthy Capricorn.

Which is to say I am learning in real time to express my pain and disappointment with grace rather than malice. That I am learning not to betray myself if I feel betrayed.

This is the best lesson Mars Retrograde could possibly offer, aside from who belongs in your foxhole. It is why I feel no impulse to escape this moment.  It is why, in between writing to you this morning, I am dancing as fast as I can.