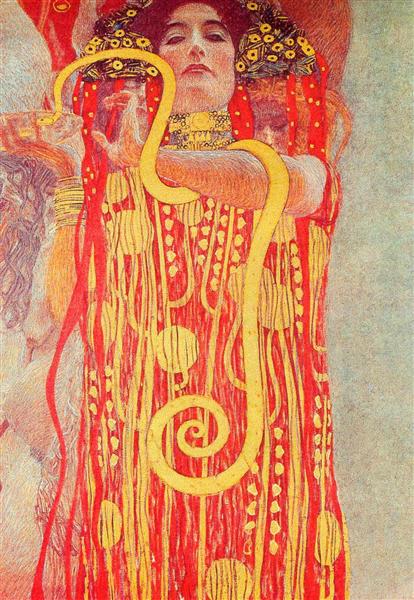 Once I had a girlfriend from Venezuela, and whenever she kissed me, she’d run her hands through my hair and laugh. “You have a baby’s hair,” she’d say in Spanish, and I wasn’t fluent enough to tell if if she was mocking or complimenting me.

Really, what she was doing was comparing me to someone else, which is never a compliment to anyone.

This woman had thick, dark hair that framed her face in tight ringlets, and the effect took my breath away no matter how cross I was with her. She was neither feminine nor masculine, just extremely beautiful in a self-made way. She wore enormous green glasses and lots of layers in different shades of the same color, and she had very long lashes and very soft skin and very hard muscles. I liked touching her and I liked her touching me, and we were always better off when we didn’t talk.

For one thing, she had a wife whom I knew, and whenever my girlfriend and I talked at any length she assured me they had an open relationship. When she did this, I hated us both, for the lie was so grossly apparent that it cheapened us both.

Still she smelled and felt wonderful and I liked our small adventures. We’d meet somewhere off the beaten track for an afternoon drink and then a sex warp in a hotel room until she had to rush off to a couple’s thing. My girlfriend seemed more aroused by betrayal than any physical act, but I’d thrill every time she’d lay her strong hands upon me.

A current of cruelty ran between us. She enjoyed keeping me off-kilter, and I enjoyed doing the same. Sometimes just as I was really opening up, she’d hop out of bed and beat a hasty retreat. Sometimes after we’d been fucking for hours, I’d pick up the phone and say, “Why don’t we invite your wife? I like her so much.”

Eventually the affair fell apart in a very predictable, bloody way, and now I don’t spend time with either of them though we still have professional alliances and mutual friends. In a city like New York,

this is easy to achieve if you’re not the type to talk out of school, which we three are not.

I see them across rooms from time to time, my girlfriend invariably wrapped in her adoring wife’s arms. She and I ignore each other though I can feel her look when I look away. I pretend I don’t know she tastes of copper and maple, and she pretends she doesn’t know my hair feels like a baby’s.

Her wife’s hair is wavy and dyed auburn–coarse, if you want to know the truth.

Rise and Toil and Thank Your Lucky Stars
Coming at You