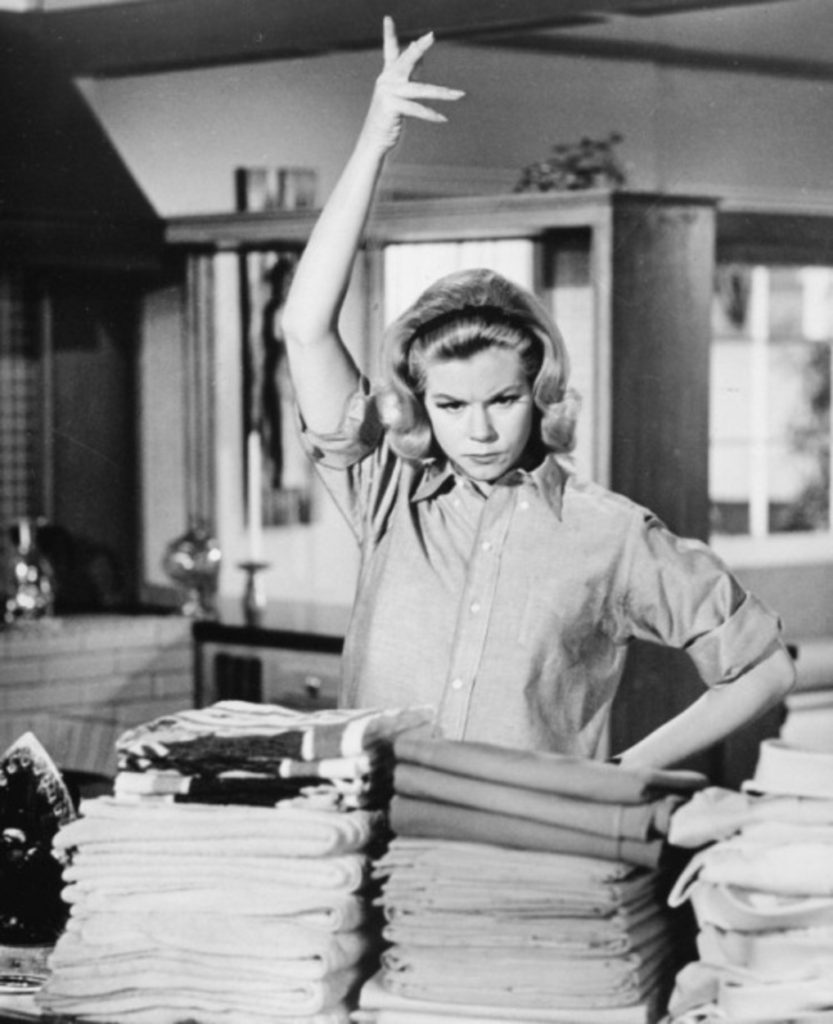 Here in NYC, yesterday was bright and sunny and hot. Some seemed to find it glorious but I found the 85-degree mugginess a bit much, especially because I’ve absolutely had it with my summer wardrobe and am just enough of a slave to social convention to wear clothes even when it’s very hot. I was shvitzing like a crazy lady by the time I met up with B, and I’d already been pretty wild-eyed.

We were at the Williamsburg Cinemas for Crazy Rich Asians, thus far the only halfway-satisfying rom-com of 2018. When I saw it last month, I’d liked it enough to agree to rewatch it with B, who’d just finished all the books. The problem was I was playing for the other team then.* This month I’m on far shakier ground in the love department, and the film grated hard. Venus is still only shadowed by its upcoming retrograde, but I’m already turning into a Cathy comic on lithium. That’s because this retrograde begins at the exact degree of Libra where my moon is located. In laylady’s terms, this witch is getting hit by a Mac truck in all areas of love and aesthetics.

Which is practically my whole life.

Case in point: After the movie (definitely not a film), B and I rolled around the neighborhood, her smoking, me grousing. We bought some overpriced hot sauce and threw shade at the Johnny-Come-Latelys and ran into three of my ex-suitors–among them, Bandy and Rubber Bandy, charmers whom my grandmother would have called losahs without their mezuzahs. All three glanced at me with a maddening mix of fear and pity. Also I received texts from an om-shanthi predator who, despite his long-term relationship, woos me in that haphazard, low-risk way afforded by modern technology. Typically I ignore this guy, but he never fails to swoop in when he senses chinks in my armor. Feeling any better, sweetie? I’ll be in your neighborhood tonight if you want a shoulder to cry on.

All this made me feel terrible, and I was already pretty low. By the time we got back to my block, I was crying and B was eyeing me with real concern.

“When do the effects of this retrograde end?” she asked.

She pulled another Newport out of her pack.

By then even I could admit the late-afternoon sun was quite beautiful, but I still felt like the ground was opening beneath my feet. B leaned into me as we chatted with old-school neighbors, all of whom I canvassed for the names of contractors.

Beneath its thin veneer of trustafarians my neighborhood is populated by a lot of guys in “contracting.” (Ditto for waste management; there’s a reason mine is one of the few NYC neighborhoods where you only have to move your car once a week.) And as a grey-and-brown imitation-wood kitchen floor was installed in my apartment on Friday–punishment, I suspect, for my rent stabilization being legally secured–I am in the market for a new-new kitchen floor.

Basically, my 1950s-style kitchen–yellow and red and green, rakish roosters and antique fiestaware–is now planted on the equivalent of dirty NYC sidewalk. It’s so ugly it makes me want to cry.

Okay, it has made me cry a few times, but I am a 47-year-old woman who currently has her period. For the edification of non-menopausal readers, this means pretty much anything would make me cry even if Venus retrograde weren’t dropping its charmless axe. But it really, really is, and I’m really, really sad. I thank the Sirenaders who’ve continued to hang in during my Extreme Pill Period. I still send love and light and still am grateful when you send the same.

Better yet, send a contractor.

More Advice for the Green-hearted
Some Thoughts on (Gentile) Atonement