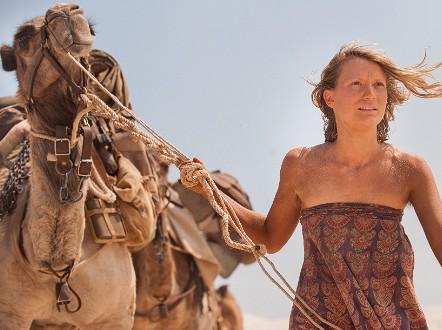 This is a dream; feel free to read no further. But I was so intrigued by its details that I’m sharing what I can remember. It contains new imagery for me. Gone are the communal spaces where in past dreams I’ve been forced to camp; gone too are the panic dreams in which I don’t graduate from high school because I failed math. (Yes, my father has a PhD in higher mathematics.) In the last of that ilk, I barreled through a forest of literal red tape and nabbed a diploma anyway.

I inherit a camel as a pet. I’m not sure how the camel comes my way and certainly do not receive instruction in responsible camel-caretaking. Totally over my head, I feed it leftover steak with spinach and ask it politely to join me on the subway. With rheumy eyes and a resigned but kindly manner, Camel obliges and as the train emerges onto an elevated line slinking through Midtown, it turns into a Snowpiercer-style disaster. We pass a tundra that used to be 57th street with about 50 frozen human corpses hanging from a cable strung between two skyscrapers. Snow and ice shimmer in the air, fatally beautiful, though we passengers are still wearing summer gear. Camel and I can’t exit the subway, none of us can. It’s making no stops–just hurtling forward–and we’re in danger of losing electricity and dying on the tracks, suspended above the polar tundra of the city. Off the train we’ll die, too.

I hold onto Camel’s matted amber fur for comfort and he–I think he’s a he, I’m not attached to him being a he–receives my touch. He is impassive but also comforting. There’s a solidarity and trust beaming between us, and when I scavenge food from a shrieking woman’s purse (vintage Gucci, even in that context I admire it) I duck under a bench to share the booty with now-friend and family member Camel. The end is nigh–maybe. Maybe not.

We munch on Swedish meatballs encased in a proper silver tin.

I have never given camels serious consideration before, but believe they refer to conservation–a theme that also emerges when we fear the train will lose juice. Now that I am soundly middle-aged, I think about conservation a lot. Also since my income drastically plummeted. Also since the environment started more rapidly declining.

With a transportation disaster at its core, this is a Mercury Retrograde nightmare if ever there were one–especially since conservation is a major theme of Cancer, where the Sun and Mercury live this month. And of course this is a real American Horror Story, since there’s not a thinking American alive who doesn’t fret that the end is nigh. Such extreme, apocalyptic weather is right around the corner.

But there’s something beautiful in this dream’s ambiguous ending, something hopeful. For camels also are symbols of endurance, of surviving unyielding, harsh circumstances.

All year I’ve been stuck in a desert that I fear I won’t survive–creatively, financially, romantically, geopolitically. Yet in this dream I am fumbling through, unsure of how to take care of myself and Camel but doing it anyway. With his mute, trusting presence, Camel is supporting me too. I think of the Strength card in Tarot–of the artist taming the lion (untapped raw creativity) while the lion also tames her. 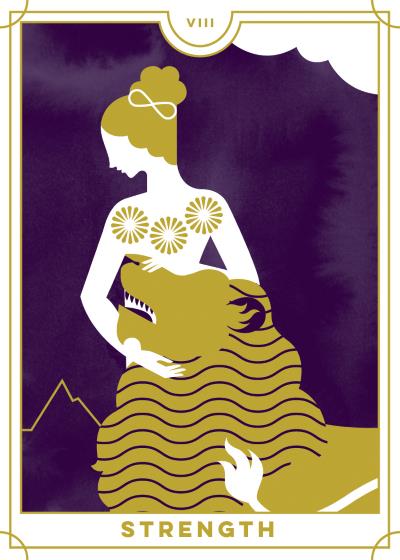 But camels are more practical, less dramatic creatures. The know how to brighten up and also hunker down. They have strong personalities, proclivities, passions, but express them only when they can afford the resources.

Camel and I aren’t trying to tame each other. We’ve weathered a lot already–more than we’ll ever understand or know about the other. We may not have much time together, and we may never offer each other more than creature comfort and an innate sense of shared goals. But from here til the better end, we’re in on it together.

Mercury retrograde is all about missives from the divine unconscious so expect powerful dreams of your own this month. Feel free to share them.

Mercury Retrogrades, So Do We
Found and Feral