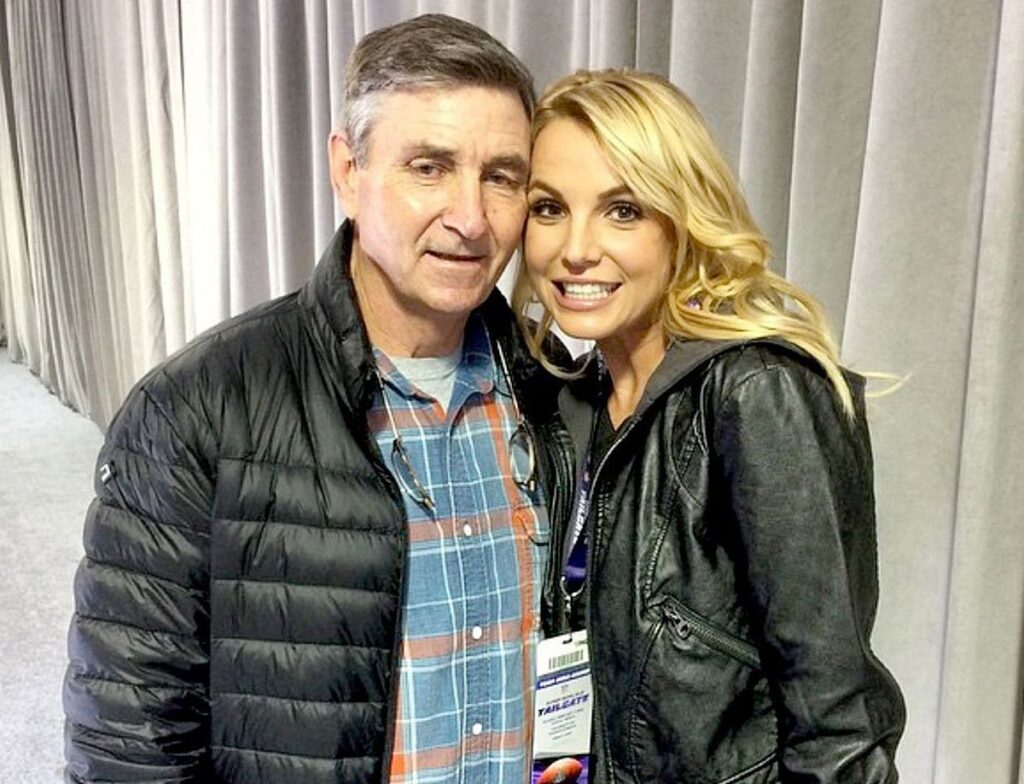 This was a fairly bogus day–a lot of mansplaining/scolding in my personal life. But I was very happy to learn that Jamie Spears is finally stepping down as conservator of his daughter, though his announced “choice” reads as very Cuomo–AKA an attempt to control the when-and-how now that the writing is already on the wall.

It may seem silly to focus on anything tabloid-related, but the story of Britney Spears’ conservatorship is a devastating model of how patriarchy infects every aspect of US life, from government to nuclear family. Essentially it underscores that, as a woman, you can be a multimillion-dollar enterprise, and still wield no control over your life.

For anyone with shitty parents, Britney Spears’ story is a worst-case scenario–one in which your abusers benefit from your ability to transcend their abuse while they abuse you some more. No parent should be granted complete control of their adult child’s life, especially if they financially benefit from that control. Family dysfunction is usually a contributor in emotional decompensation, so reenacting childhood trauma by reestablishing parental control is counter-intuitive–“criminal,” to quote Britney herself.

Really, a conservator–anyone granted so much control over another adult’s life–should be subject to regular scrutiny, the sort to which Jamie clearly would not hold up. Most people wouldn’t, and in a way that’s the point. No human should wield that much power over another, though white supremacist patriarchy assumes that right is–literally–God-given. We see it in pro-life and anti-vax arguments. We see it in the systematic voting restrictions.

Yes, mental illness is a real issue and I am not trying to gloss over it. But to become functional adults we must be free to make mistakes and learn from them. 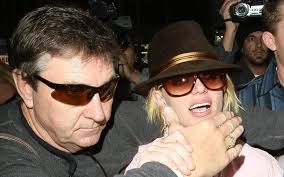 This is a process so vital to our humanity that it should only be stripped temporarily and under very rare circumstances. Yet women–especially ones who flout convention and/or are in the public eye–are often not granted that right.

One mansplainer today was fuming that I tweeted positively about Ronan Farrow, the “grifter” who disrespects his father Woody Allen, and told me “I should know better,” as if I were a child. It was not lost on me that Ronan journalistically topples empires of toxic masculinity, nor that this dude felt protective of Woody Allen, whose films are so often and so fatuously based on being the victim of women. Another online follower DM’d me that I was withholding and cold because I had not responded to his come-ons (some sexually explicit). This, though I have never met this person and never will. Delete, block, delete. But even that process drains energy I don’t wish to expend when it comes to male entitlement.

I think sometimes about how my grandmothers were not legally allowed to have their own bank accounts–women weren’t until the 1960s–though they worked in the Northern Massachusetts textile mills to support their families. How my great-grandmother Rubenfire, for whom my practice is partly named, had to fight and fuck cops and lawmakers her whole life as a prostitute because she was so sick of bad pimps that she started her own brothel. 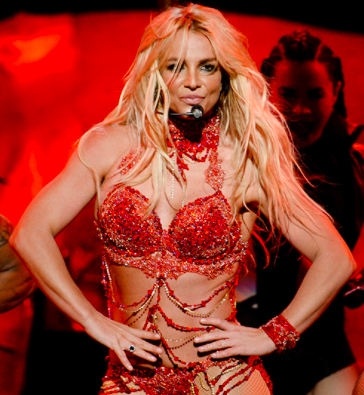 t wasn’t just that she was a sexual outlaw. It was that she was actually making and saving money from an act men thought should only benefit them. “Don’t think wives aren’t selling sex,” she said. “But I’m keeping the money.” (She was tough.)

I think of all this, and I get furious.

Pulling further back from this moment–from the manvaders in my personal life to Cuomo and Jamie Spears’ departure–I see patriarchy as a cosmic toddler who’s mad a toy has been taken away though they still have a whole treasure trove.

This is a fiery-as-fuck summer–even meteorologically (certainly astrologically). I love it and hate it and am thoroughly depleted.

Share Your Love With Me (Aretha, Forever)
Lucky Friday the 13th!