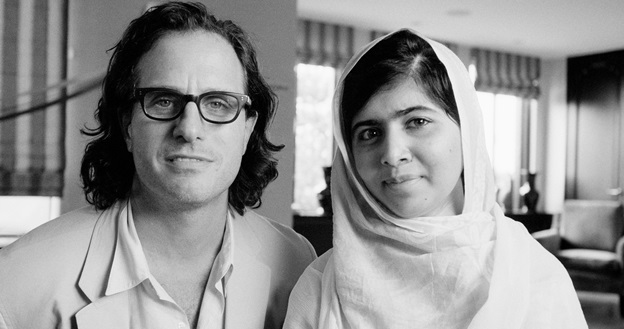 “Just because she has become a P.R. machine doesn’t mean she’s not the real deal,” said director Davis Guggenheim of Malala Yousafzai, the eighteen-year-old education activist who was shot in the head in 2012 and lived to tell her story. We were at New York’s The London hotel, where, along with producers Laurie MacDonald and Walter Parkes, Guggenheim had convened to discuss “He Named Me Malala,” their documentary about the Pakistani teenager who had become a Nobel Peace Prize laureate, opening October 2. At times, the conversation, though polite, became quite charged.

Because he was in a room of mostly American journalists, one of the first questions lobbed at Guggenheim was, “How, as filmmakers, did you navigate the fact that Malala has become a brand?”

“I understand why you have to ask that,” said Guggenheim, with a professorial patience. “But I live in a very nice Hollywood ghetto and my process is to make the stories I want to make, which is very separate from brand-making.” (Among the director’s previous projects is the Academy Award-winning eco-documentary “An Inconvenient Truth.”) END_OF_DOCUMENT_TOKEN_TO_BE_REPLACED 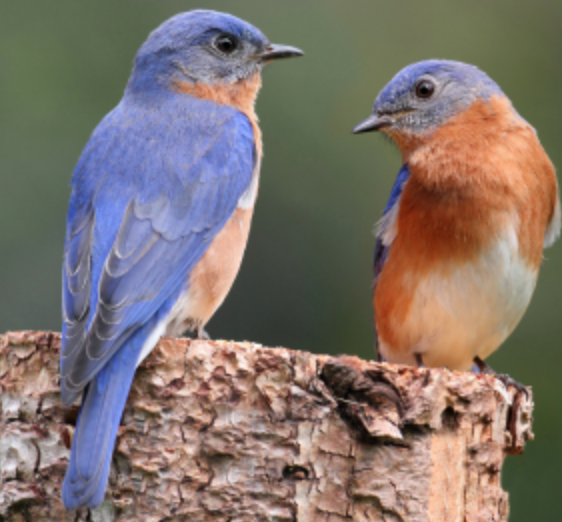 I’m amazed once again by the beautiful tenderness of others. It would have been so easy to dismiss my sorrow about losing my beloved auto Sadie as indulgent, disproportionate, even mad. Instead, I received so much gentle kindness yesterday. In some cases it was because others empathized with what I was mourning–the loss of insouciance; the loss of my grandfather (again); the loss of a dear friend, inanimate or not–but generally speaking it was simpler than that. Pain is pain, and to date nothing has robbed us of our basic impulse to tend to those who feel it. I am grateful. 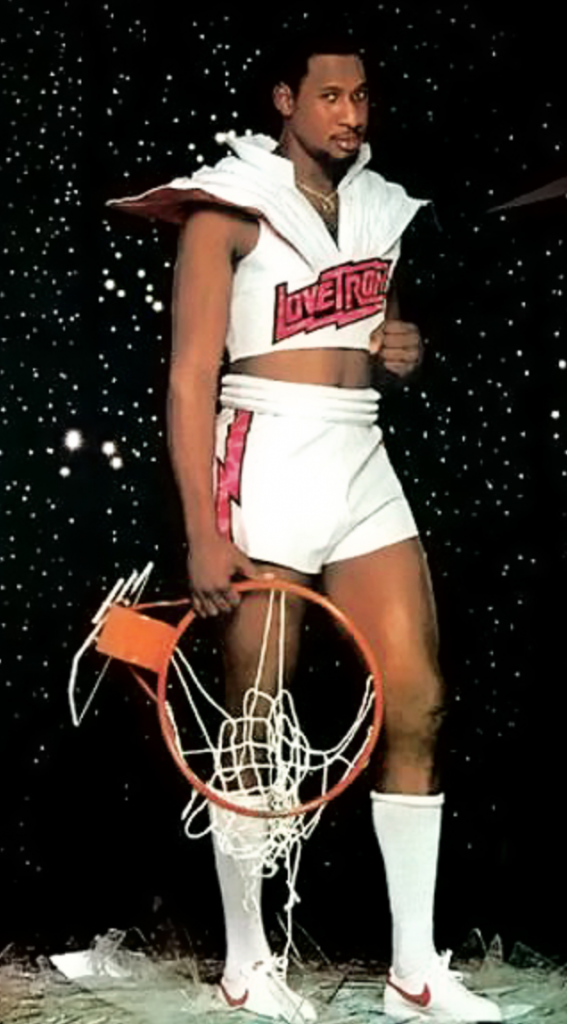 When I was growing up, Darryl Dawkins always captured my imagination. Arguably less skilled than some big-name players, he had so much heart and so much beautiful jive–not to mention that signature backboard-breaking slam. Consider his nicknames: Doctor Dunkenstein, Sir Slam, Chocolate Thunder. (Stevie Wonder gave him that last one.) His patter: If you ain’t groovin’, best get movin’. And then there was that outta sight Globetrotters stint. I loved the 6’11” Dunk so much that I channeled him every day on the playground (Rump Roastin’ Rosperson flyin’ at ya!), maybe because I knew how much he loved kids. Loved everybody, except for refs. And there’s so much about Dawkins’ story that didn’t get much airtime, like why he became the first high school player to go straight to the NBA in the first place. He may only have been 58 when he passed today but he covered more terrain than most will ever imagine. Rest in power, Chocolate Thunder.