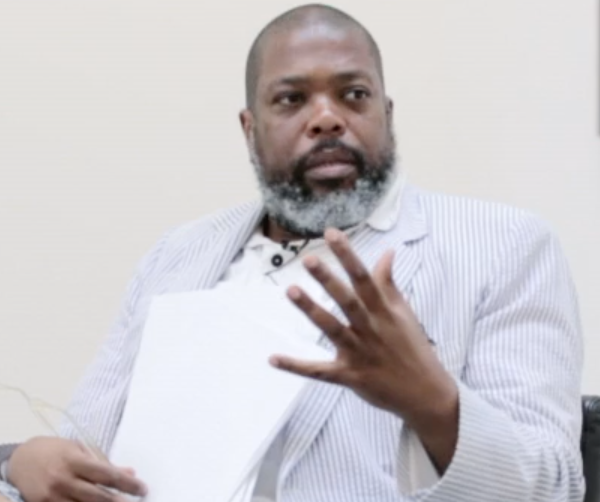 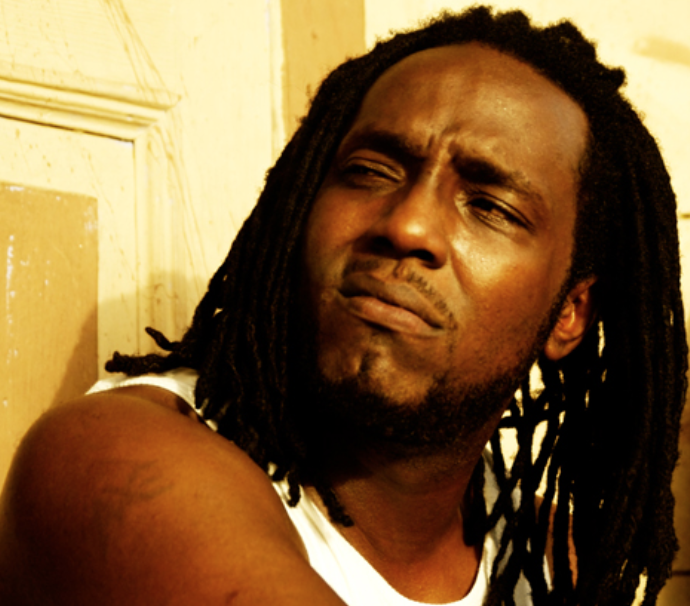 Though at times it feels more like a feature-length music video than anything since Baz Luhrmann’s “Gatsby,” this is a wholly original endeavor – and not only because, as a Trinidadian gangster movie, it serves up a much-needed corrective to the excuses for celeb vacations that are Hollywood films set in the Caribbean. Shot during the 2011 state of emergency to fight crime that was declared by Prime Minister Kamla Persad-Bissessar, “God Loves the Fighter” whirls in a dust cloud of past and present, fantasy and nightmare, and prostitution, church confessionals, and cocaine. Relentless and sweaty, scenes blur into each other with the beautiful intensity of a heat map – all sea greens, bold reds, and black skin that is properly lit (which is still a shameful rarity). Eventually, though, a too-pat tale emerges from the clamor. In fact, as presented by Curtis, the film actually booms its messages at us in a big basso profundo; even its subtitles bellow in neon yellow. END_OF_DOCUMENT_TOKEN_TO_BE_REPLACED 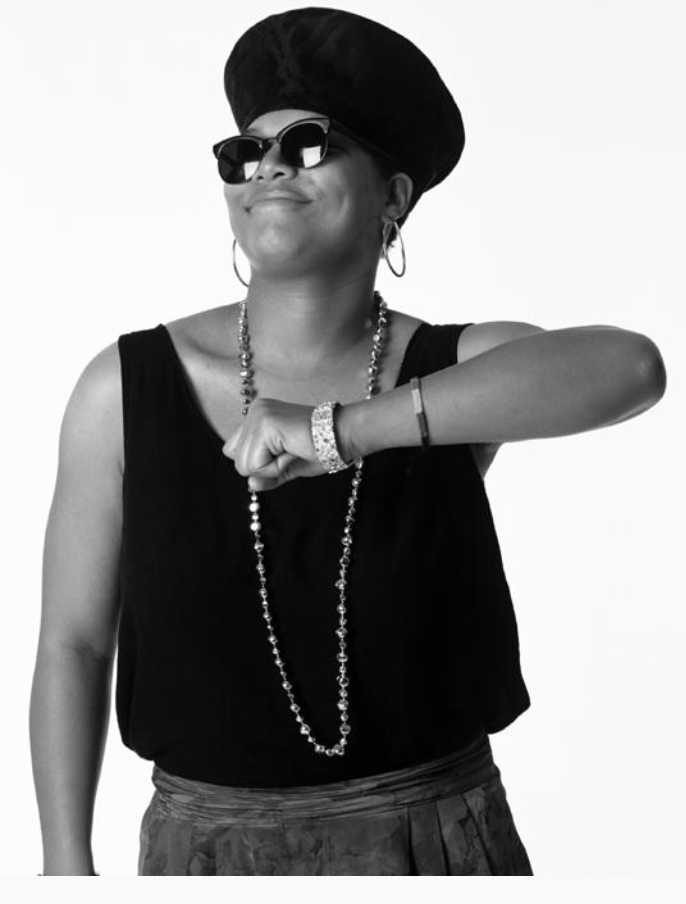 I was on the subway tonight, sitting in the small enclave between the sliding doors and the passage to the next car: two-seat benches on either side of the aisle. Next to me was a weary-looking woman with a beautiful headwrap and big earrings. In her arms was a baby with the saddest, brightest eyes I’d ever seen on a human. (I see eyes like that on dogs and sometimes cats.) His sadness didn’t seem to stem from any mistreatment; though visibly tired, the woman was holding him with a tenderness that seemed constant to me. His sadness felt soul-heavy, as if he registered her pain and wished he could do something about it. More than that, he seemed like the kind of very small person who’d been worrying about everything and everybody even before he was sprung from his mother’s body. Perhaps I am a sadist: It made him cuter to me. END_OF_DOCUMENT_TOKEN_TO_BE_REPLACED