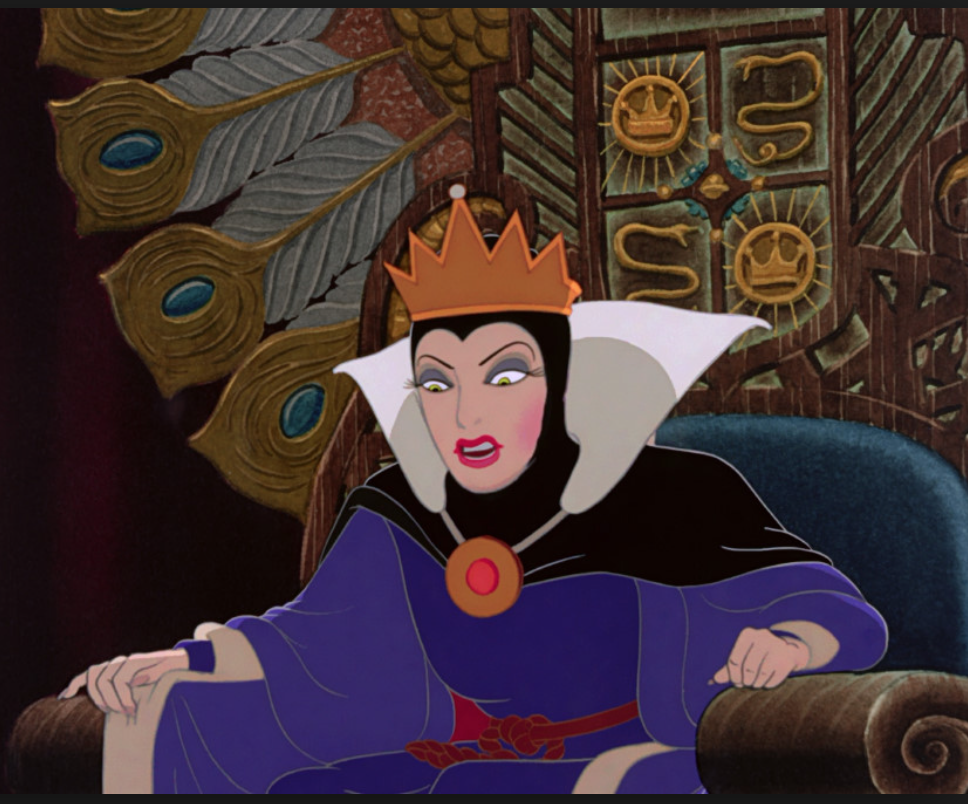 I woke up laughing today. I’d dreamed that someone had (nastily) said to me, “Your ass is getting fatter” and I’d replied, “Thank God.” I’m still laughing as I write this–the person was so devastated I wasn’t devastated!–but it does make me think. What would happen if we all, especially women, unplugged from caring what others thought of our looks? A negative (hell, even a positive) evaluation of our attractiveness is often the most powerful weapon in a saboteur’s arsenal. Imagine how much we each could get done if we stripped others (and ourselves) of that power. 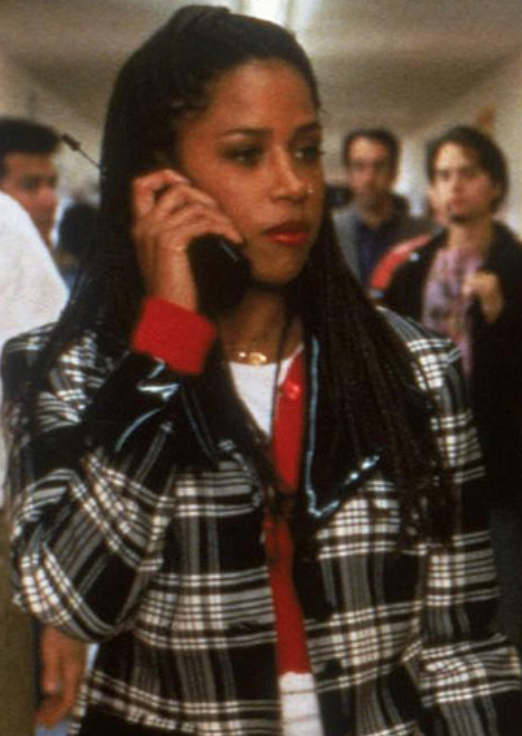 A one-act play to describe the general vibe of this day.

Scene 1: Chase Bank, 8th Avenue. Me, laden with three bags. She: Clad in workout gear, very high ponytail, mirrored glasses. Her head and hands buried in smartphone, she cuts in front of me and then lets bank door hit my face before I can rearrange my bags to catch it. 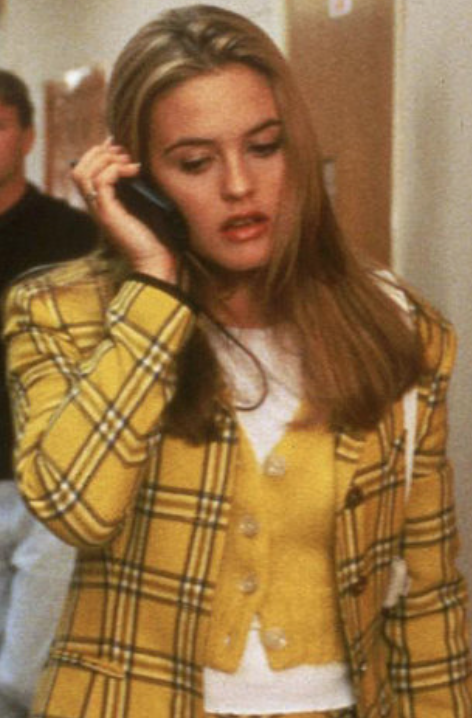 She (appearing out of nowhere, cutting in front of me again): I hope you’re less crazy now.
Me (walking behind her half a step, deliberately): Sooo much less crazy. Thank you! It’s because I have you as a model. And you’re so sane, so pretty, so gracious, so kind….(I am still listing positive adjectives as she hurries away).

Me (addressing imaginary audience that follows us all in the age of social media): Yes, I have put the aggressive back in passive-aggressive. No, I am not proud of my role in this story. Yes, I am still laughing. (Giant hook appears and yanks me offstage. Obviously.)  Om-shanti’d, I’m sure! 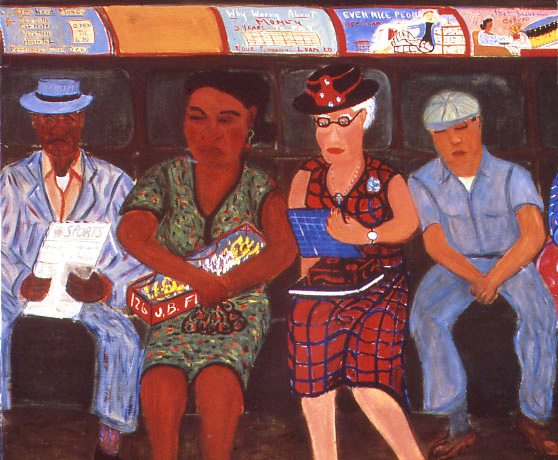 It was another day of dodging zombies who weren’t looking at anything but their smartphones. NYC contains so many sorts of people—so many people, period–that it requires a strict adherence to the social contract in order to remain livable. We don’t need to be nice here; we need to be reasonable. Stay to the right side of a busy sidewalk. Don’t cut in line. Look where you are going. Keep your private conversations private. Let people exit a subway car before you enter it. Throw your trash in a trash can. The zombies (I’d call them smartphonies but they’re just too dumb) do not heed these seemingly intuitive rules of conduct, which makes it hard not to treat them like zombies. And that’s too bad because this finely feathered city is always so much more pleasurable when we marvel over each other’s humanity. I try, this Mz. Manners always tries, but today was already trying: swampy, scratchy, red-tape-y, with a thin wire of metallic dread threading through everything. (I am still generally overcome.) By tonight’s subway ride, I felt an unspeakable tenderness for few who were sitting quietly with paper books or, better yet, their own thoughts. I won’t say what I felt for the slack-jawed manchild, legs spread so wide that he took up two seats by himself, who was playing a videogame on his Samsung Galaxy while a frail-looking older woman teetered in his direct field of vision. I really won’t say how I shamed him into giving up his seat for her. But I will say that casual unkindness hurts my heart so much.