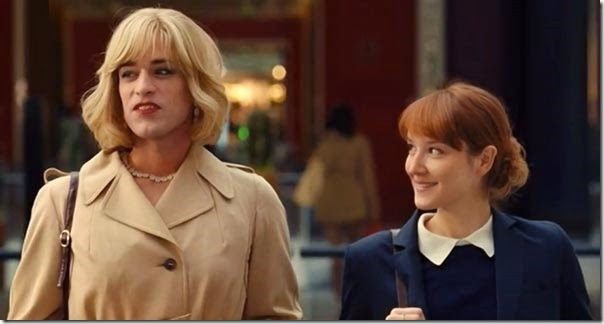 As far back as his 1996 short, “A Summer Dress,” in which a gay man has sex with a woman and enjoys wearing her clothes, French writer-director François Ozon (“Swimming Pool,” “8 Women”) has explored gender and sexual fluidity in his films. So it’s not a surprise to find him examining transgenderism in his latest, “The New Girlfriend.” What is surprising is his mealy-mouthed approach, which may stem from the antecedent material, a chilly 1985 Edgar Award-winning short story by British mystery writer Ruth Rendell. The LGBT movement has made almost incalculable progress in the last thirty years and, in her writing, Rendell (who died last spring) was hardly awash in sympathy for her fellow humans even when they did cleave to convention. Still, Ozon’s flair for melodrama – an out-of-fashion genre that doesn’t receive its due – as well as his careful treatment of the complexity of female friendship saves this from being a purely nasty piece of work. END_OF_DOCUMENT_TOKEN_TO_BE_REPLACED 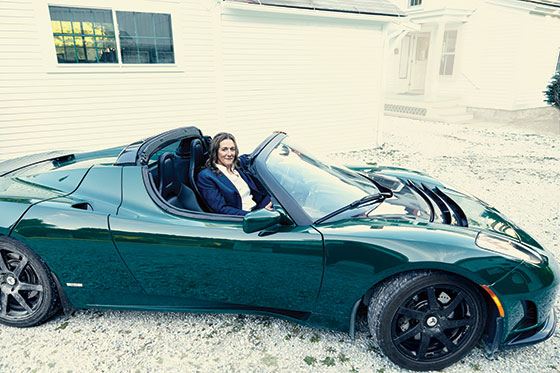 Pictured here is my amazing cousin Martine, as featured in a lengthy New York Magazine profile. Ironically, though she shares my suspicion of DNA bonds, she’s a new millennium incarnation of our outlaw grandmother Masha Rubenfire. A Polish Jewish immigrant who ran a successful Salem, Mass, brothel, Rubenfire made it all happen when her schnorrer husband ditched her with two small kids and no language skills. Martine–who looks more like Rubenfire than anyone else in our family does–has constructed a gender reality, a financial reality, a relationship reality, a technological reality, and a spiritual reality not only for herself but for others, including me. Say what we will but the blood is fierce in our line. Rubenfire helps from beyond the grave. 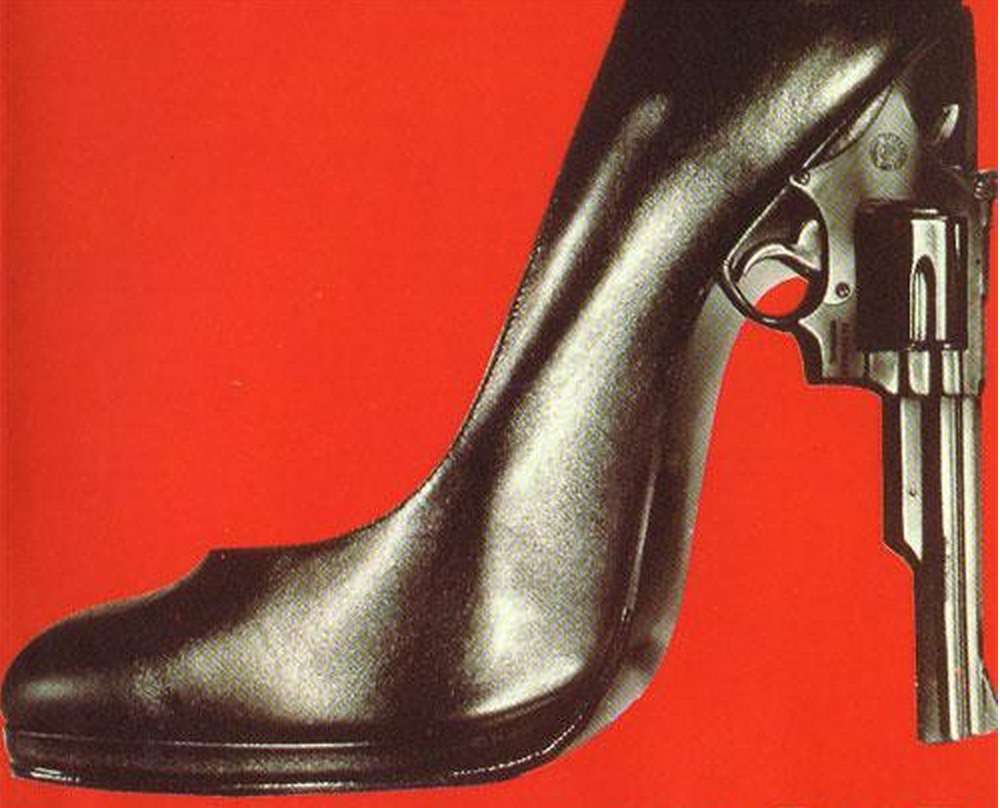 Though it’s commonly believed that women wear high heels to attract men, my boyfriends have never liked me wearing them. I’m a moderately tall woman with unapologetic posture—none of that stooping or pigeon-toeing you find in many ladies of a certain height. Chalk it up to my stint as a yogi, as well as the fact that I am the shortest woman in my family. Keep in mind that I am still taller than my dad; in the Rosman clan, a penis doesn’t necessarily grant you physical dominance.

Maybe it was a desire to get as far as possible from my father that led me to date improbably tall men when I was younger. Six foot two, six foot four. One boyfriend–a German, no less–was six foot six. But I also think some of us are just wired for tall men, as if their height genetically signals good bones, good brains, good odds. Not to mention that it’s hard to resist a fellow who can swing you over his shoulders.

In my early 30s I began a serious relationship with a man poised to become a huge success. Only a few inches taller than me, this man was not only shorter than my typical suitors but was generally physically unprepossessing. Nerdy, even. I ended our relationship for a reason I still do not regret despite the legendary Internet company he launched soon after our breakup: though I appreciated his mind, work ethic, and self-confidence, I couldn’t bear the prospect of only sleeping with him for the rest of my life. As he barely acknowledged that he even had a body, it would have been a patently unfair arrangement. END_OF_DOCUMENT_TOKEN_TO_BE_REPLACED