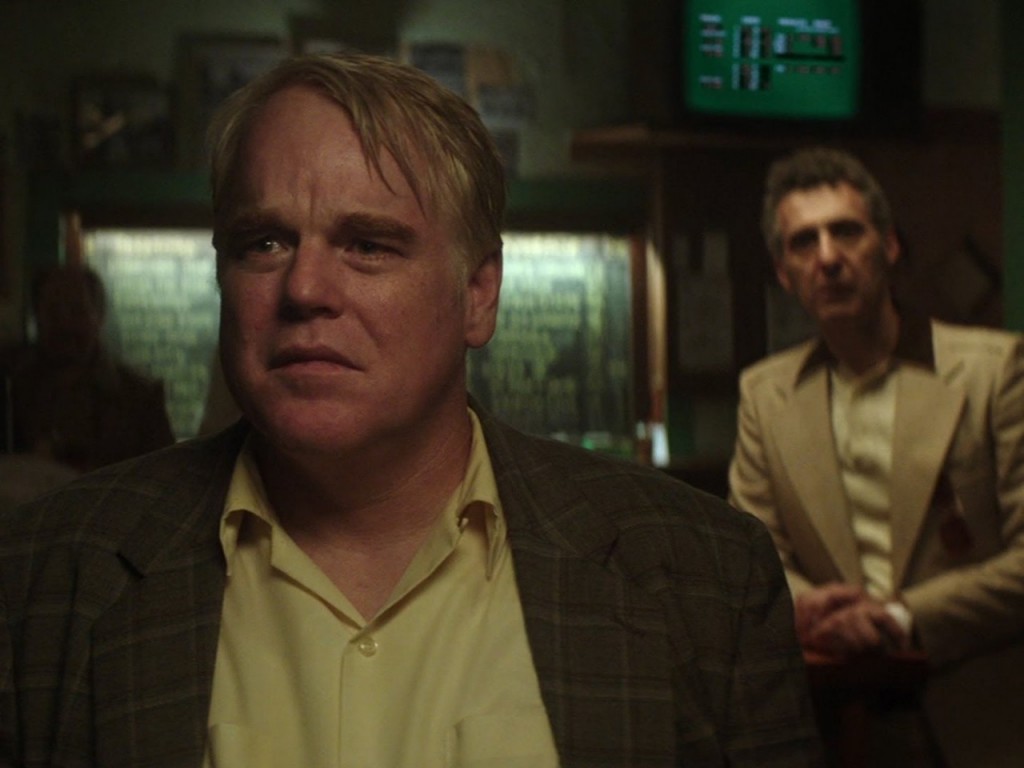 The following is a review I originally published in Word and Film:

When an artist as talented as Philip Seymour Hoffman dies unexpectedly, a cultural void develops in their absence. It’s not just that we can’t accept the loss; it’s that we can’t entirely register it. In some childlike recess of our minds we keep seeking an alternative reality in which they are writing another book, recording another song, shooting another film. Elisabeth Kübler-Ross may have identified this as the bargaining stage of grief and loss but I think it’s more complicated than that.

Unless we knew the artist personally, for us they only existed in a communion between their imagination and ours, anyway – an interstice of consciousnesses outside of life and death. Even after they die, then, we continue to visit their work for that connection. And if it’s an artist as prolific as Hoffman, for a while their posthumous work grants us additional destinations, which is when the bargaining does creep in. We study this new work not only for insights into their sudden death but for evidence of an alternate reality – a reality in which the person is still alive and still creating more worlds that we may visit.

Which is to say that it’s both difficult and enthralling to watch “God’s Pocket,” a sad sack of an indie directed by Mad Men‘s John Slattery that features Hoffman in one of his last performances. The movie itself is a mixed bag. Set in a fictional working-class section of South Philadelphia named, unfortunately enough, God’s Pocket, it is populated by underdogs who have so little to boast about that they uphold their neighborhood with a blind patriotism that renders non-natives inferior in their eyes. The result is that the neighborhood itself is this film’s true protagonist, with Hoffman as Mickey, a hard-drinking, low-level criminal, running a distant second. END_OF_DOCUMENT_TOKEN_TO_BE_REPLACED 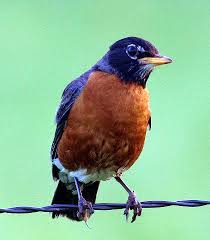 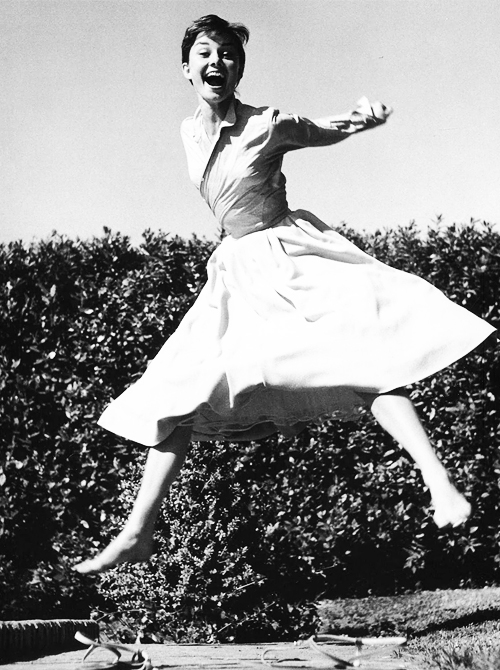 I woke up glad Pharrell wrote an anthem of freedom and joy. Glad Louis CK performed an amazingly on-point SNL opening monologue last night. Glad Lena Dunham shares her smart voice about growing up and creativity. Glad for the work I do. Glad for the worlds it introduces to me. Glad for the lilies blooming by my bed. Glad for the frittata I made yesterday. Glad for strong coffee with cream. Glad for dear friends. Glad for red wine to share with them. Glad for my sweet-as-pie kitty. Glad—very glad—it’s a new moon today. And glad—very, very glad—to release what no longer works.

So here’s to a reboot. Pick up a shovel. Sow your blessings. Fertilize’em with your shit. And then dig some more. There is joy in turning new spring soil.