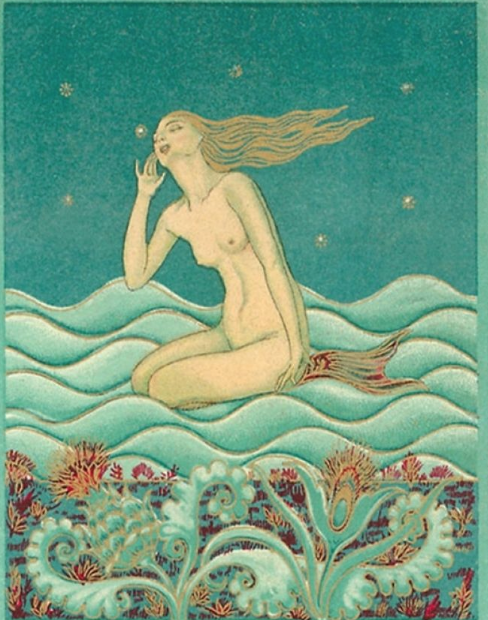 I’m sitting up in bed—an unmade bed, even, which is so unlike me these days. It’s a big, soft tousle of linens and pillows and books, and I’m leaning against a velvet headboard, drinking a latte—extra-hot, extra shot—while eyeballing the grey, cool morning right outside my window. I like the idea of it all but, frankly, I’m exhausted.

Part of my exhaustion is just another day at the races: I did my laundry, fetched my groceries, picnicked by the water before it was even 10 am. But partly I’m exhausted because this was a huge week for me. It marked the real end of my Summer of Reckoning.

I fear bureaucracies—the IRS, the DMV, health insurance companies, housing agencies, patriarchy—the way others fear public speaking or being alone. In June my fears came home to roost or, rather, the rotten fruits of my avoidance became unavoidable. In the months since, every day I’ve had to do something that scares me. Which, of course, has not been the worst thing in the world. But a fun summer it did not make.

I crossed the last onerous item off my SOR to-do list yesterday morning, and immediately took off for the beach to celebrate the occasion. It was my first trip to the Rockaways this summer, never mind that to most summer had already ended.

I like everything about going to the Rockaways: the back-roads route that snakes through Howard Beach’s middle-America stretch and the weirdo corners of Bushwick and Atlantic Avenues (dig especially the autoshops like “Touch of Glass”); the triumphant sail over the Cross Bay Bridge with that first gulp of salty air cutting through smog. I like the fried fish tacos and pineapple mint juice and spicy, pickled mangos at Rockaway Taco. I like running into the old-school guys from my neighborhood, already stationed in beach chairs and chomping on fat cigars. I like the men and women hawking water and churros and umbrellas and flavored ices in six languages. I like the dueling radios, each blasting a different “song of the summer.” I like the rising scents of hair spray and coconut lotion and cigarettes and beer mingling with the sea spray. Basically, I like how NYC transplants itself onto that wide expanse of sea and sand. It’s cute, in that way the city never realizes it’s cute. (That’s part of the cuteness.) 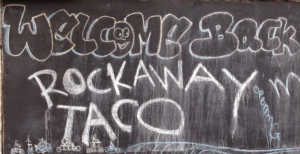 The beach was nearly empty when I arrived—only a handful of Polish and Russian retirees were planted in the sand, as well as a pair of the Williamsburg old-timers. (Leeese! How ya doin’, honey?) I waved, and kept trekking until I found a spot by myself. The weather was ideal–the sun just bright and hot enough, the sky as blue as a matinee idol’s eyes. I spread out the thrift-store blanket I keep in my car—all hippie reds and oranges and fringe—and went off to fetch lunch from the taco stand, which, as it turned out, wouldn’t close until the end of the month. I ate greedily since I knew the sea was about to wash away my sins, and quickly quickly dove in before I could psych myself out.

It’s a word whose meaning I’ve had to reinvent since it could never have negative connotations in my universe. To wit: Asea–reunited with all that beautifully savage, beautifully gentle drama that comprises our world’s oceans. Asea—amidst a wonderland of Neptunian orgins. Asea—soul-marine, soul-serene. 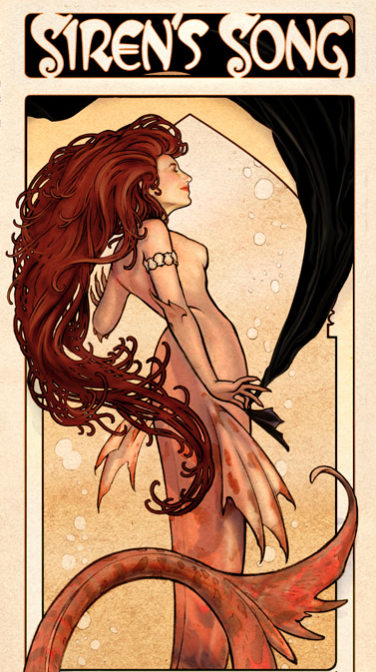 After a wrinkle in time at least, I climbed back out, glittering with minerals and runes, and spread out on my blanket, now warmed by the mid-September sun. Within five seconds, I was as asleep as I ever get in public: semi-conscious of cash and keys tucked into a waterproof wrist wallet, one eye peeled, hooked into the state I achieve during intuition and writing sessions. Asea.

As I lay in the sun, my ancient self (soul self) kept handing me little presents, like a child toddling back to her mother with stones and shells collected on the shoreline. First I smelled burnt coffee percolating, right before my mother’s mother smiled her owl eyes at me across her busy kitchen. I smiled back, and next smelled the backstairs of my other grandmother’s apartment building, matzoh meal and carp and chocolate plums. I felt the grasp of her anxious love and squeezed back with a calmer hand. For good measure I sent love to her husband, my grandfather, whom I’d lately been feeling so steadily. He and his mother Rubenfire had worked overtime to guide me over this summer’s hurdles, and I thanked them–all of them–as I’d been doing every night at the ancestors’ altar in my apartment.

I flashed on the spirit of my most recent deep love, a man with whom I only connect on planes higher than this, and for once my heart widened rather than broke.

By now I was more alert, though my eyes stayed closed. I heard: the crash of the waves, the sigh of the wind, the squawk of the gulls. The occasional roar of a plane, making its way to or from far-off lands. The murmur of other tongues, drifting from other blankets. My dream life, really. The city asea.

I sat up and, arms wrapped around my knees, stared at the horizon, so magically unadorned. I thought about everything I’d once feared—technology, my body, being touched, driving, cleaning, home decoration, home repair, home, writing, public speaking, anger, fucking up, being liked, being disliked, being alone. 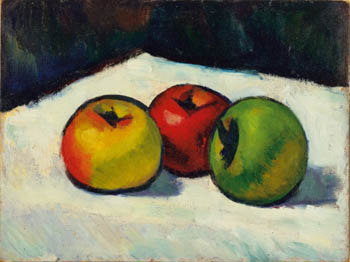 I remembered what I couldn’t believe I’d forgotten: that the only way I’d dispelled those fears was by tackling them so regularly, so ruthlessly that they’d had no shot at survival. It was amazing to consider anything on that list had once held me hostage. It was a list that now defined the grownup lady I’d become.

On the way home, the air began to cool. By the time I woke today, it really felt like Fall. Or maybe I’d just allowed myself to finally notice. As tired as I was (and no wonder I was so tired; the Jewish year was tired), I started fantasizing about squash and apples, flannels and fresh notebooks. Fallen leaves and fireplaces.

The Players (‘The Drop,’ ‘Life of Crime’)
No Candle Can Replace It