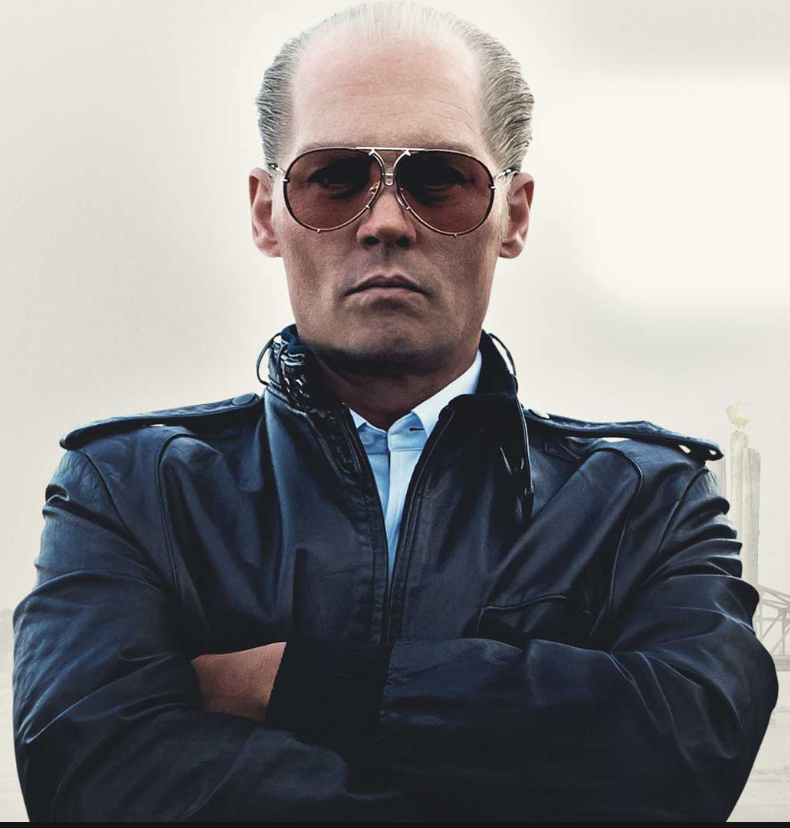 Last month, “Black Mass,” the biopic starring a blue-eyed Johnny Depp as the notorious Boston gangster Whitey Bulger, hit theaters to mixed acclaim. “Black Mass” is not to be confused with “The Departed,” Martin Scorsese’s 2003 cops-and-robbers opus loosely based on Whitey. Nor is it to be confused with “Whitey: United States of America v. James J. Bulger,” the Whitey Bulger doc that came out last year, nor the other Whitey Bulger biopic that Ben Affleck was reportedly going to make after he finished the movie he’s adapted from the novel Live by Night by Boston screenwriter/author Dennis Lehane that is also about Boston gangsters. Then there’s “Spotlight,” the Michael Keaton vehicle about The Boston Globe‘s investigation of the Catholic Church cover-up scandal, which opens in wide release next month and has already generated serious Oscar buzz. In other words, Boston is all over the multiplexes, business as usual.

But why is this business as usual, especially since very few Hollywood actors can pull off that curious mix of dropped Rs and wide As that comprises an authentic Boston accent? (Lord knows Michael Keaton can’t.)

Don’t get me wrong. As a native Masshole, I love Boston and get feisty whenever anyone criticizes it. (This causes problems on the rare occasions that I enter a sports bar.) But even I am willing to concede that the sheer volume of movies set in my hometown is nuts – especially since, in the last decade, the movies mostly have been about Irish-American gangsters and thugs. Between Whitey, Ben Affleck, and Dennis Lehane, this subgenre of crime thriller has become a cottage industry unto itself. Think “Mystic River” (2003), “Gone Baby Gone” (2007), and “The Town” (2010) – not to mention (relative) oldies but goodies like “The Boondock Saints” (1998). In prior decades, Massachusetts was more heralded as the setting for such academia-focused films as “Love Story” (1970), which takes place at Harvard; “Good Will Hunting” (1997), which takes place at M.I.T. and Harvard; and “The Paper Chase” (1973), which also takes place at Harvard. (Crimson looks good to the West Coast, apparently.) 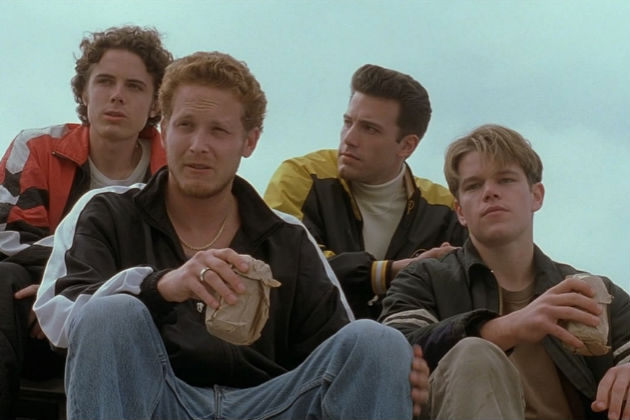 You could argue that the ubiquity of Massachusetts films stems from the state’s juicy tax credit for film and TV productions. (It was renewed this April amid some local protest.) With a little digital manipulation, even movies ostensibly set elsewhere can be filmed in Massachusetts for a reduced cost. But even if this is true, it is my totally objective opinion (ahem) that once filmmakers are exposed to the Bay State’s unique appeal, they’re drawn to projects about the area.

Of course, there may be more cynical reasons why Hollywood loves Massachusetts. Because the region is about as Northern as you can get, Boston-set films about the working poor don’t fall prey to the stereotypes about “rednecks” that can alienate whole swaths of Red state audiences. And, sadly, because the Greater Boston area is one of the most racially stratified urban centers in the United States, it is possible to make a movie there about class, crime, and gangsters – cinema’s unholy trinity – that doesn’t reference any people of color except through their glaring absence. (Given the box office and critical success of “Straight Outta Compton,” this summer’s NWA music biopic, it’s possible that movie studios finally may be ready to tackle the intersection of race and class again.)

But I think cinema also clamors to Massachusetts, particularly Boston, because it is one of the most proudly provincial areas of the entire country. In an era in which regional differences are being wiped out by the homogeneity of mass and social media as fast as you can say “that won’t play in Peoria,” Bostonians remain fierce social locavores. The accents are just the tip of the iceberg. They swear like sailors and in general have their own dialect – say “water fountain” and they’ll just know you think you’re too good to say “bubblah” like everyone down at the wicked pissah packie at the cornah where you pahked your cah. Bostonians have their own aesthetic, which largely consists of Red Sox caps and unbuttoned jackets in the dead of winter. (Yes, both men and women wear this uniform.) They have their own coffee – Dunkin Doughnuts light and sweet, dahlin’, never Stahbucks. They have their own admittedly terrible style of driving – unrepentantly sloppy and aggressive. And they’re suspicious of outsiders, so much so that their approach to giving directions is a national joke. 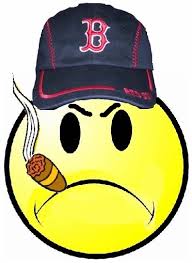 The truth, as everyone from Massachusetts knows, is that if you don’t already know where you’re going, you probably aren’t welcome there anyway.

It may be that the real reason Bostonians play so well on film is because they’re so endearingly, charismatically foul. One of the major functions of modern movies is to play to our collective id, and a Masshole is the human equivalent of Grumpycat or Oscar the Grouch clad in a Patriots sweatshirt. Swear to your mutha, that’s unlikely to change any time soon.

The Plot of History
Belting to the Bleachers