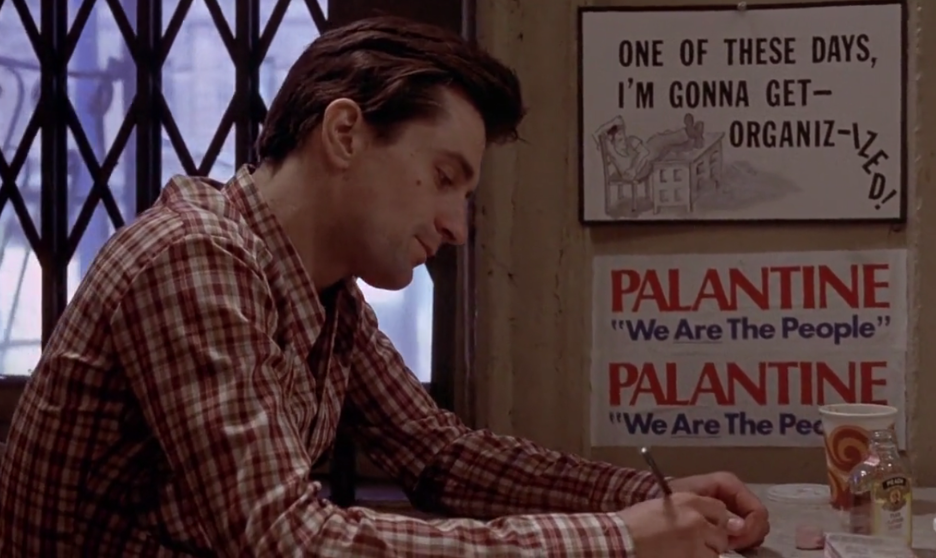 Lately Mondays kill me, they really do. It’s a terrible feeling, especially as I’ve never been this sort of person before. When I graduated college I swore two things: That I would find an occupation that didn’t require a separate wardrobe—“beware of all enterprises that require new clothes!”—and that I wouldn’t be a 9-5 Working Josephina.

Two decades later, I still wear whatever I please and I still work very off hours. On the rare occasions that I am forced to ride a rush-hour train I feel dismay of the “oh, the humanity!” variety. Aside from washing my clothes at the laundromat, nothing makes me feel so much like my life has failed to meet my expectations.

But lately I treasure the weekends, especially Sundays—when no deadlines and official phone calls loom, when no snail mail arrives. When the wolves are at bay.

And, man, do I fear Mondays. I do not expect this to be a permanent state of affairs but right now daily courage is required to confront some of the external circumstances of my life, and nothing throws a one-stop medium off her game like forces beyond her control. Which, spiritually speaking, is probably the point. 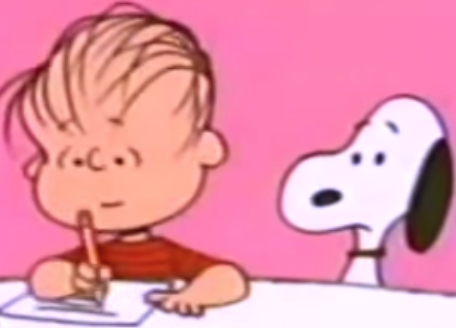 Yesterday I woke to the Impending Doom feeling once again and immediately shook my head. If there’s anything that the rapid arrival of middle age teaches us, it’s that life is very short and it’s ridiculous to spend any portion of it dreading the rest. Snap out of it, Mz. Rosman! So permakitten Grace and I ate our breakfasts and made our lists. (I’m certain Gracie would be the type to make lists had she opposable thumbs. She’s a planner, you can tell from her adorably shifty eyes.)

In other years I’ve resented Daylight Saving Time but this season I’ve been grateful for it. I’ve become a profoundly early riser, and waiting hours for the sun to join me is not an especially inspirational way to begin a day. So it helped that the sun poked out soon after Gracie and I got going. Within three hours, I’d crossed a ton of items off my legal pad. (Though I now love myPhone, I still write out my to-do lists; it’s so much more satisfying that way.) I even cleaned up a bit. But I still felt anxious.

So I went to a dance class.

Ever since my back went out last spring, I’ve avoided formal work-outs. I’ve feared reinjuring myself by succumbing to the Keeping-Up-With-The-Jones mania that adrenaline and other NYC exercisers inevitably triggers in me. I walk a lot—miles and miles of daily “hikes” through my finely feathered city—but there are no more marine boot camps or angry-lady yoga classes in my horizon. (Nor, alas, are there high heels, another sacrifice I made in the name of 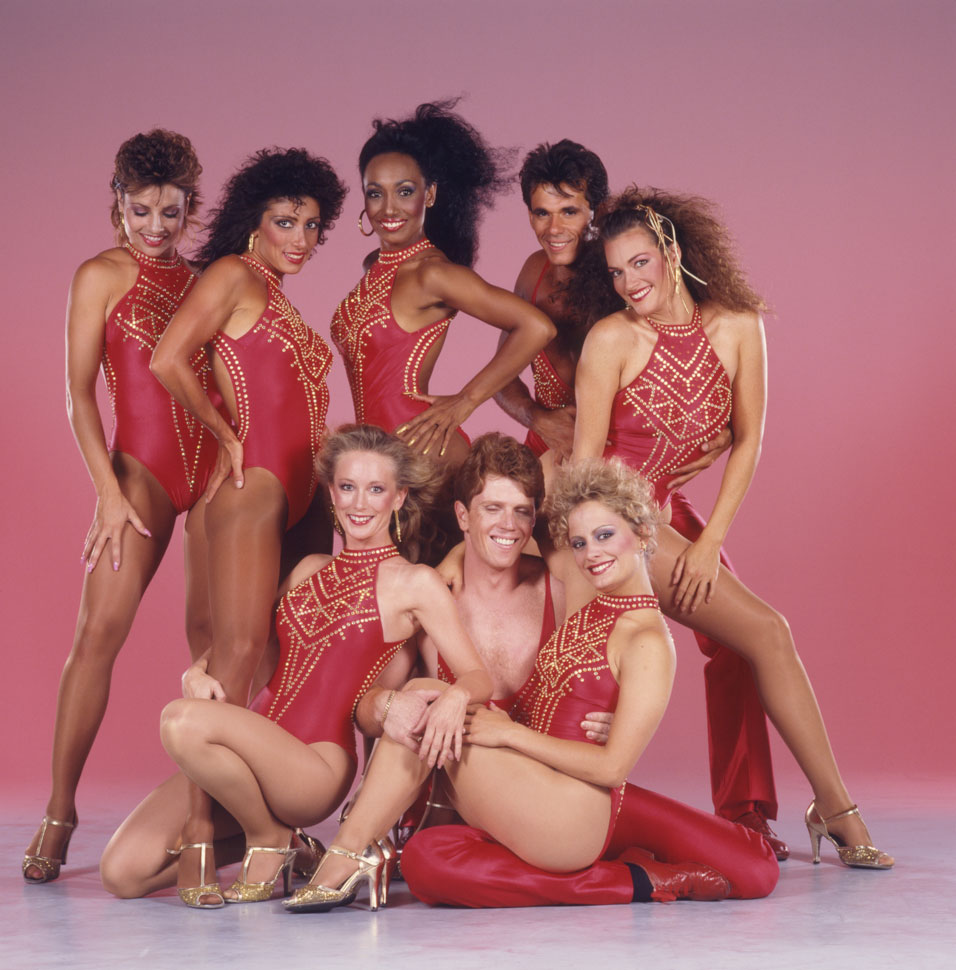 I’d forgotten about dance, though. One of my 2015 resolutions was to integrate dance classes into my life, and it was a goal that got lost in the screwed-up spine shuffle. I’d decided to pursue dance because I am not the world’s most coordinated human being—very few intuitives are; it’s an occupational hazard of bridging two planes–and because I needed to reclaim my pelvis. Not to be too bald about it. I’d started to take classes at my fancy-lady gym—Latin, African, jazz, hip hop—and had had a fine old time of it until I stopped being able to stand, let alone bounce around.

Yesterday it hit me that, both figuratively and literally, I am moving forward fine these days. (Body as blueprint: yet another occupational hazard of being an intuitive.) So I put on my purple lipstick and purple sneakers, my 2004 Boston Red Sox championship tee shirt (high time to rub it in those New York fans’ faces), and braved morning rush hour to take a class on 14th street.

To be clear: I am a terrible dancer. I am utterly graceless, I do not even attempt to master most steps, and my arms and legs have an annoying tendency to fly left when I direct them to the right. But I compensate with enormous enthusiasm and a total willingness to look like an asshole. 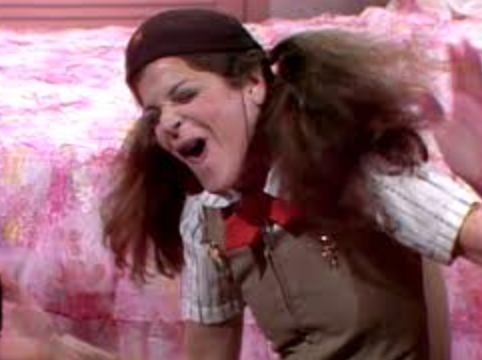 I laugh and grind and bounce and sweat like a crazy person, channel my inner seven-year-old imitating the Solid Gold Dancers, resemble nothing so much as a lascivious 90-year-old, and liberate everyone else since they know at least they will be better than me.

By the time the class was over, I was grinning ear to ear and calm as a disco Buddha. I’d shaken it up to Shakira, Fela, and Gloria Estefan, and shed everything that had been holding me hostage only an hour before. Only then did I remember what my body had been buzzing like an alarm clock to remind me: That to succeed at anything you must be willing to fail at everything.