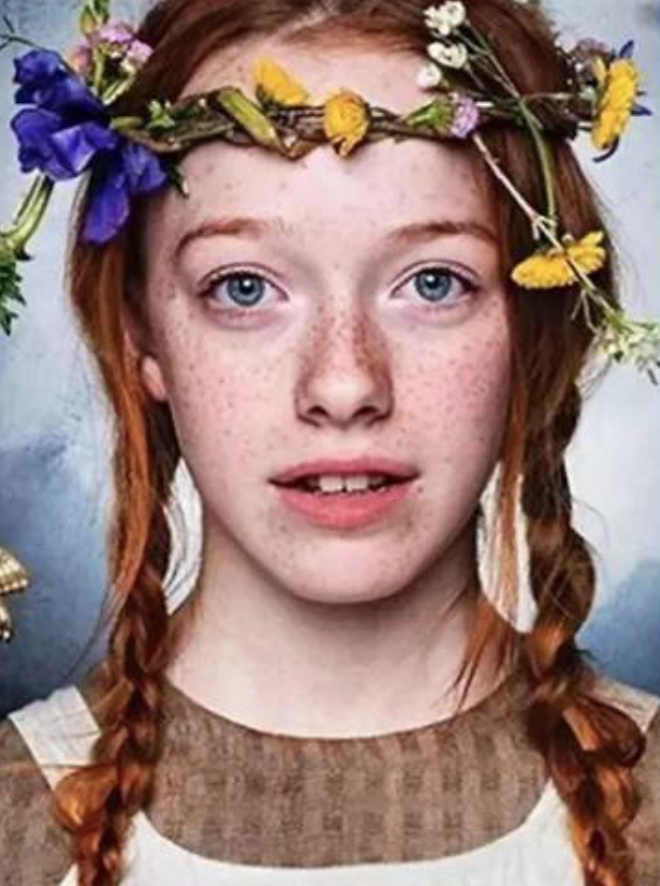 If you are a diehard fan of “Anne of Green Gables,” perhaps you have postponed watching “Anne With an E,” the newest television adaptation of L. M. Montgomery’s beloved 1908 novel about a Canadian orphan with notoriously red hair. Originally released by the Canadian Broadcasting Corporation, it hit Netflix in May, but I could not bring myself to watch the series after hearing it described as yet another “gritty, dark reboot.” Anne, I thought, should not be sullied by gritty darkness. Like another notoriously red-headed orphan (what is it about red hair and orphans?), she’s a paragon of cheerful pluck.

It turns out cheerful pluck and gritty darkness are not mutually exclusive. In this series created by former “Breaking Bad” screenwriter Moira Walley-Beckett (who should know from gritty darkness), we are granted an eagle-eyed view of the hardscrabble realities of turn-of-the-century rural Canada, in part to emphasize just how hard-won Anne’s high spirits really are. Backstories and new plot twists and characters are introduced, and the sing-song of Montgomery’s narration is replaced with the sort of roughness you’d expect more from director Andrea Arnold (whose “Wuthering Heights” adaptation pulled no punches) than a beloved young-adult icon.

In this iteration of “Anne,” the titular character has serious PTSD, and sexual impropriety, lesbianism, suicide, bullying, sexism, and menstruation – topics that Montgomery may not have discussed even with her closest friends – are rolled out without much compunction. But though this adaptation boasts a modern willingness to explore dysfunction and oppression, it in no way reduces people to their traumas in the vein of so much contemporary determinism. Instead, “Anne With an E” suggests that kindhearted people find their way even when they don’t get their way.

Anne herself is played by Amybeth McNulty, who, with tremulous shrieks and bulging eyes, is off-putting enough to make us understand how Marilla and Matthew Cuthbert (Geraldine James and R.H. Thomson) considered returning the female orphan sent to them by mistake. (In the popular 1980s series, Megan Follows’s Anne was so prettily long-lashed and smiling that you immediately wanted to place a daisy chain upon her head.) 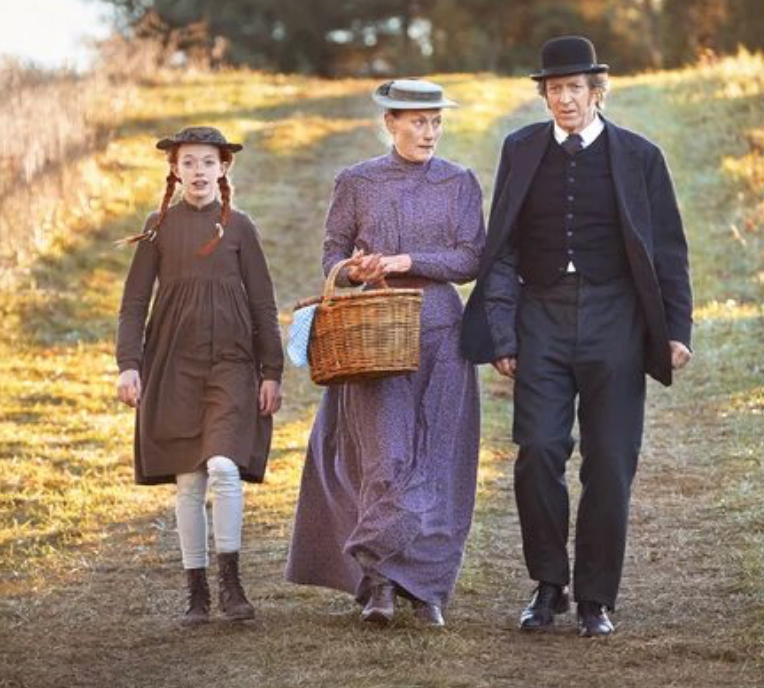 In fact, McNulty masters this complex character so handily – channeling rages and joys with a bright-eyed fever that is more lovable than likable – that she shores us even when Walley-Beckett’s reimaginings test our patience. And this does happen.

The skeleton of Montgomery’s story is intact. Orphan Anne wins over the hearts of the Cuthbert siblings, though they were not planning to raise a girl. She gets into all kinds of scrapes, including getting her kindred spirit Diana (Dalila Bela) drunk on currant wine. She longs for puffed sleeves, which sweetly shy Matthew eventually procures for her. She saves a child with the croup, and blows up at anyone callous enough to describe her hair as red. (Woe to Gilbert Blythe.) But this production is like rereading a favorite childhood story as a grownup. At times it is not just grittily dark but existentially despairing; at others, it is amused and winking. But always it seems to be reading between the lines of Montgomery’s doggedly upbeat tale to find the Dickensian struggles and adult subtexts. We see, for example, how brutally Anne was mistreated by the Hammonds, the family for whom she worked as a servant. We see the bemused smiles Marilla and Matthew exchange above Anne’s head.

Sometimes “Anne With an E” goes too far – inventing, for example, a melodrama in which Anne has to defend herself from hustlers, and a set of sorrows for Gilbert that strips him of happy-go-luckiness. But other flourishes – such as when Diana’s (apparently lesbian) Great Aunt Josephine helps out the financially struggling Cuthberts, or when Marilla joins a suffragette group for parenting advice, or when Matthew is discovered to have a childhood sweetheart – deepen the narrative, which, after all, is about solidarity among kindred spirits. 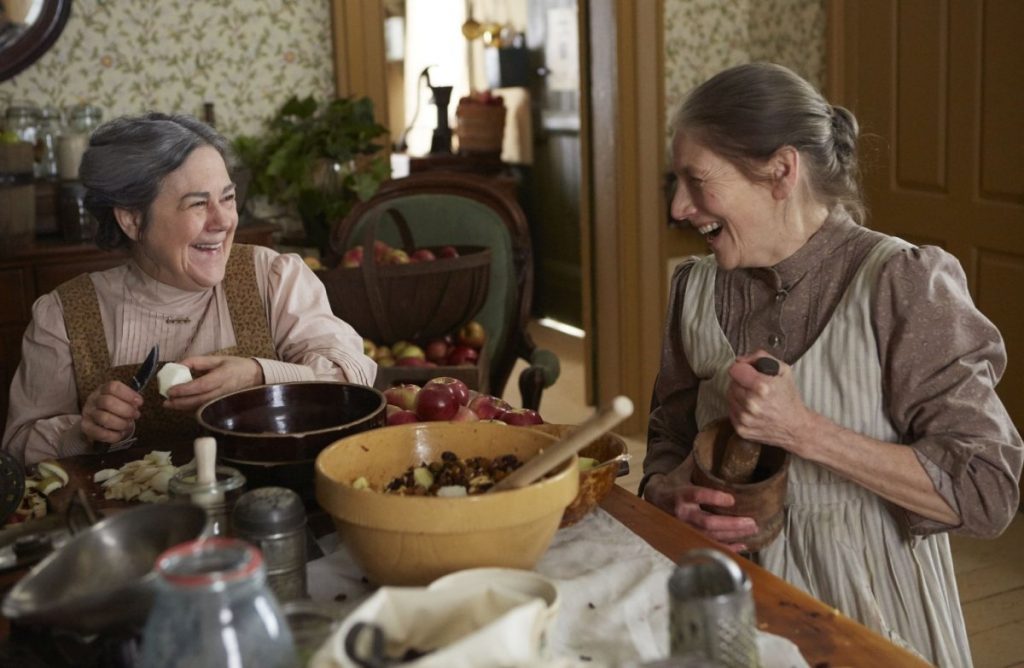 When this series matches Anne’s tone – her “tragical,” “romantical” nature – it works beautifully, though it’s certainly not for everyone. The first episode is directed by “Whale Rider” helmer Niki Caro, and her coastal landscapes are so inspiringly wild and windswept that even humdrum Matthew looks dashing as he gallops across them on a horse. It is only when the show outstrips the histrionics of Anne, who underneath it is a sensible girl, that it strains our good will. Like our heroine, it is more loveable than likeable.

Women Problems, ‘The Witches of Eastwick’
Maahes for the Rest of Us